Prime Minister Boris Johnson, who has been moved to intensive care in a London hospital after his coronavirus symptoms worsened on Monday, was not “on a ventilator”, but has “received some oxygen support”, said Cabinet Minister Michael Gove…reports Asian Lite News

Just after the statement on Radio 4 and other national mediums, Mr Gove, the Cabinet Office Minister, announced that he is also on self-isolation as one of the family members falls sick.

“The Prime Minister is not on a ventilator, he has received oxygen support and of course one of the reasons for being in intensive care is to make sure that whatever support the medical team consider to be appropriate can be provided,” said Gove.

Gove’s remark comes after the 55-year-old Prime Minister was moved to the ICU at the St Thomas’ Hospital in London on Monday evening after his condition worsened, 11 days after he tested positive.

The Cabinet Minister further said: “The doctors, the nurses and the other staff there will be making appropriate medical decisions and they have our full support in the amazingly important work that they do.”

When asked whether he knew if Johnson had been diagnosed with pneumonia, Gove told the BBC 4 Radio: “I’m not aware of that but I think it’s also important to recognise that all of us are thinking about the Prime Minister’s condition.

“If there are any changes in his condition e will ensure that the country is updated.”

Announcing the news of Johnson’s hospitalization on Monday night, a Downing Street spokesman said: “Since Sunday evening, the Prime Minister has been under the care of doctors at St Thomas’ Hospital, in London, after being admitted with persistent symptoms of coronavirus.

“Over the course of this afternoon, the condition of the Prime Minister has worsened and, on the advice of his medical team, he has been moved to the intensive care unit at the hospital.

“The Prime Minister has asked Foreign Secretary Dominic Raab, who is the First Secretary of State, to deputise for him where necessary.”

Johnson first announced that he had tested positive for COVID-19 on March 27, stating that he had “mild symptoms” of the virus.

His fiancee, Carrie Symonds, who is pregnant with the couple’s first child, said two days earlier that she was “on the mend” after spending the “past week in bed with the main symptoms of coronavirus”.

World leaders – including US President Donald Trump and French President Emmanuel Macron – have expressed their support for Johnson.

While Trump has offered help to treat the Prime Minister, Macron said that he sent “all my support to Boris Johnson, to his family and to the British people at this difficult moment”.

Chancellor Rishi Sunak, the third on line to succeed PM’s role, said his thoughts were with Johnson and Symonds, while Scotland’s First Minister Nicola Sturgeon said she was “sending every good wish”, the BBC reported.

Home Secretary Priti Patel said her thoughts are with the Johnson family. In a Tweet she said:  My love & thoughts are with @BorisJohnson, @carriesymonds & the Prime Ministers family. Folded hands for you & thinking of you.

Johnson’s predecessor, Theresa May, former PM David Cameron and former Labour leader Jeremy Corbyn both said their thoughts were with him. 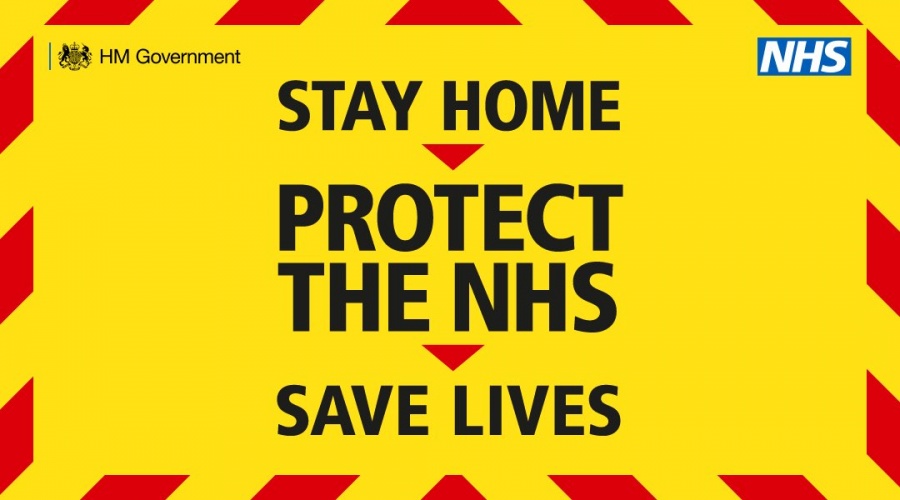 European Commission President Ursula von der Leyen also wished him a “speedy and full recovery”, and nd Mayor of London Sadiq Khan tweeted that St Thomas’ Hospital had “some of the finest medical staff in the world” and that the Prime Minister “couldn’t be in safer hands”.

The Queen has sent a message to Mr Johnson’s family and pregnant partner, saying

Newly-elected Labour leader Sir Keir Starmer described it as “terribly sad news”, adding: “All the country’s thoughts are with the prime minister and his family during this incredibly difficult time.”

Foreign Secretary Dominic Raab is deputising for the prime minister “where necessary” while Boris Johnson is in intensive care with coronavirus.

However, should Mr Raab be taken ill, Chancellor Rishi Sunak would be next in line to take over, a spokesman for the prime minster has said.