Coronavirus restrictions are being relaxed again in England under a plan outlined by Prime Minister Boris Johnson on Friday.

Johnson said that he is “hoping for the best and planning for the worst”, with current changes in rules bringing a “significant return to normality” by Christmas.

The Prime Minister explained during a news conference at Downing Street that the plan “remains conditional” on the UK pulling together to win its “long fight” against the virus.

Scotland, Wales and Northern Ireland will all make their own decisions on when COVID-19 restrictions should end or be changed, the BBC reported.

Johnson said that social distancing will stay in place for now, but may be scrapped from as early as November – saying family and friends could potentially hug again by Christmas.

“Throughout this period we will look to allow more close contact between friends and family where we can,” he said.

Johnson has encouraged adults to use public transport again.

“In England from today we are making clear that anybody can use public transport while encouraging people to consider alternative means of transport where they’re available,” Boris Johnson said.

From August 1 the government will change its advice on working from home, to give business owners the choice over whether to ask staff to come to work or to continue to work from home.

“Instead of government telling people to work from home, we’re going to give employers more discretion and ask them to make decisions about how their staff work safely,” said Johnson.

“That could mean, of course, continuing to work from home which is one way of working safely and which has worked for many employers and employees.

“Whatever employers decide they should consult closely with their employees, and only ask people to return to their place of work if it is safe.”

The government has also outlined plans for fans to return to sports stadiums and venues from October. 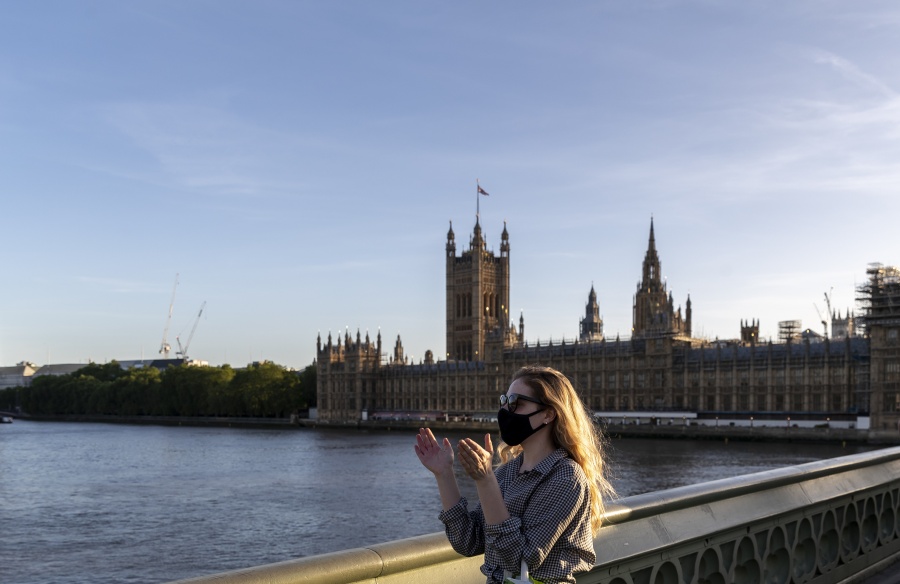 The upcoming World Snooker Championship in Sheffield, the Glorious Goodwood horse racing festival and two men’s county cricket friendly matches are set to be among the pilot sports events.

The government said the “events have been carefully selected to represent a range of sports and indoor and outdoor spectator environments”.

Fans at sports grounds have been banned since March as part of social distancing measures.

From July 18 local councils in England will be able to make independent decisions on how to tackle coronavirus outbreaks, without the help of the government.

Announcing the plan, the Prime Minister said: “At the start of the pandemic, we knew far less about the spread of the virus and we had to take blanket national measures.

“National lockdown was undoubtedly the right thing to do and has saved many thousands of lives.

“Now, however, we know more about the virus, and our intelligence about where it is spreading is vastly improved.

“That means we can control it through targeted local action instead.”

In a bid to control the virus, Johnson said coronavirus testing capacity would be expanded to 500,000 per day, or 3.5 million per week, by the end of October.

He also confirmed an extra £3bn in funding for the NHS in England, to help it prepare for a possible second wave of the virus. He said Covid-19 could become worse in winter.

The Prime Minister said: “We’re making sure we’re ready for winter and planning for the worst.”