Calls to suspend a lawmaker from the UK’s ruling Conservative Party grew over allegations that he raped a young House of Commons (lower house of Parliament) researcher.

The name of the accused politician in his 50s is being kept under covers while London’s Metropolitan Police is conducting an investigation into the allegations, reports Xinhua news agency.

The alleged victim, who is in her 20s and worked as a parliamentary aide, made a formal complaint to police of rape and sexual assault last week.

The lawmaker was taken into custody at a London police station on August 1, but was released on police bail until later this month.

He was accused of coercing the woman into having sex with him while they were in a relationship, and

The ruling Conservative Party said it will not suspend the lawmaker while investigations are ongoing. 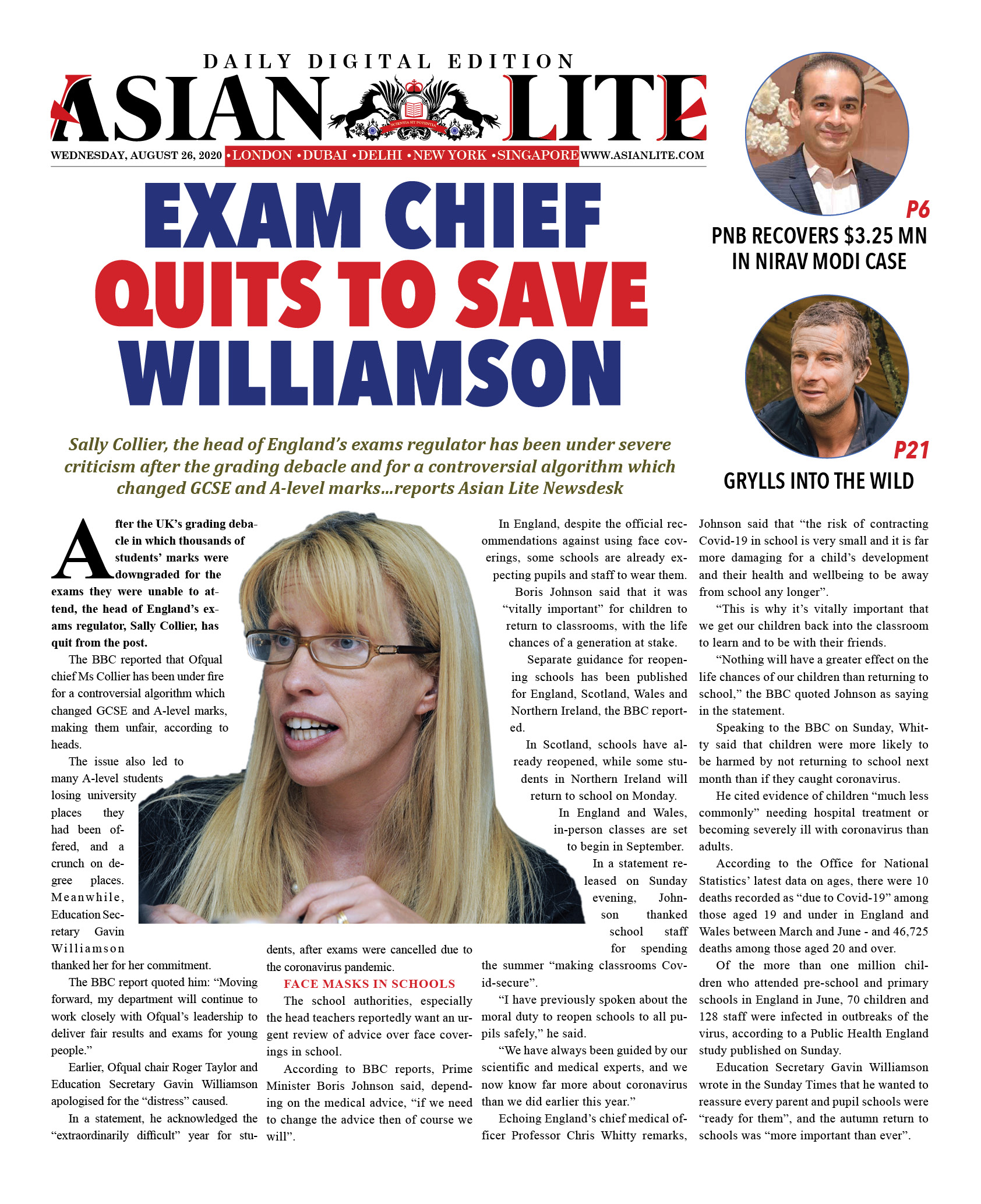 Parliamentary Under Secretary of State Nadhim Zahawi, also Minister for Business and Industry, told the BBC on Monday that Conservative Party’s Chief Whip Mark Spencer will wait to take an action until the police have concluded their investigation.

There were also calls on social media sites for the politician to be publicly named as well as suspended.

The victim told The Times newspaper on Monday she was devastated that her alleged attacker has not suspended from the party yet.

The main opposition Labour Party said that it sent a terrible message that senior figures were able to secure protection through their Westminster status.