The decision to postpone the talks has been taken by representatives of the COP Bureau of the UNFCCC (United Nations Framework Convention on Climate Change), with Britain and its Italian partners…reports Asian Lite News

Britain said on Wednesday that it will postpone until next year the UN climate talks (COP26) set to take place in Glasgow in November this year due to the COVID-19 pandemic, according to a government press release.

“Dates for a rescheduled conference in 2021, hosted in Glasgow by the UK in partnership with Italy, will be set out in due course following further discussion with parties,” it added, Xinhua reported.

The press release noted that the decision has been taken by representatives of the COP Bureau of the UNFCCC (United Nations Framework Convention on Climate Change), with Britain and its Italian partners.

“In light of the ongoing, worldwide effects of COVID-19, holding an ambitious, inclusive COP26 in November 2020 is no longer possible,” stated the release.

“Rescheduling will ensure all parties can focus on the issues to be discussed at this vital conference and allow more time for the necessary preparations to take place.” 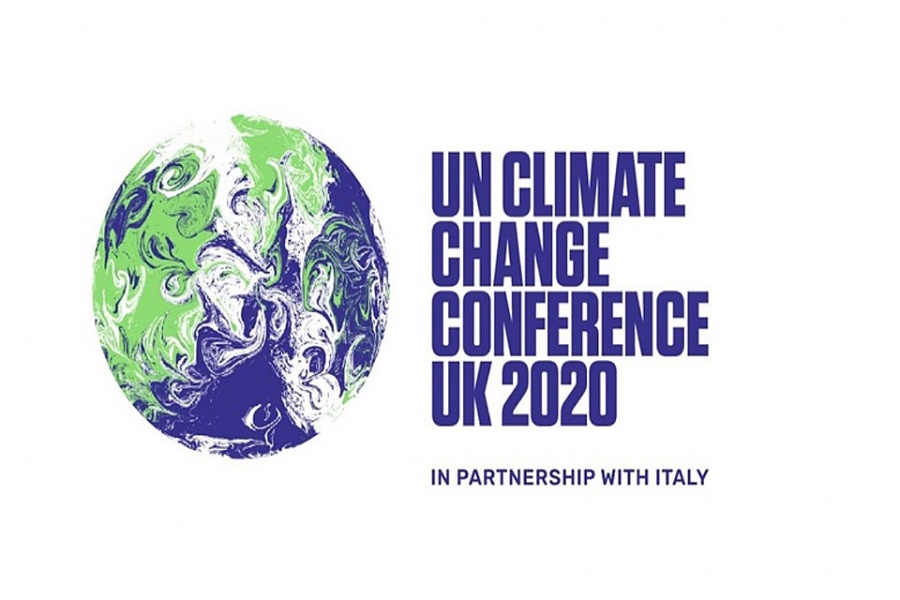 COP26 President-Designate and British Secretary of State for Business, Energy and Industrial Strategy Alok Sharma said: “We will continue working tirelessly with our partners to deliver the ambition needed to tackle the climate crisis and I look forward to agreeing a new date for the conference.”

“We continue to support and to urge nations to significantly boost climate ambition in line with the Paris Agreement,” she said.