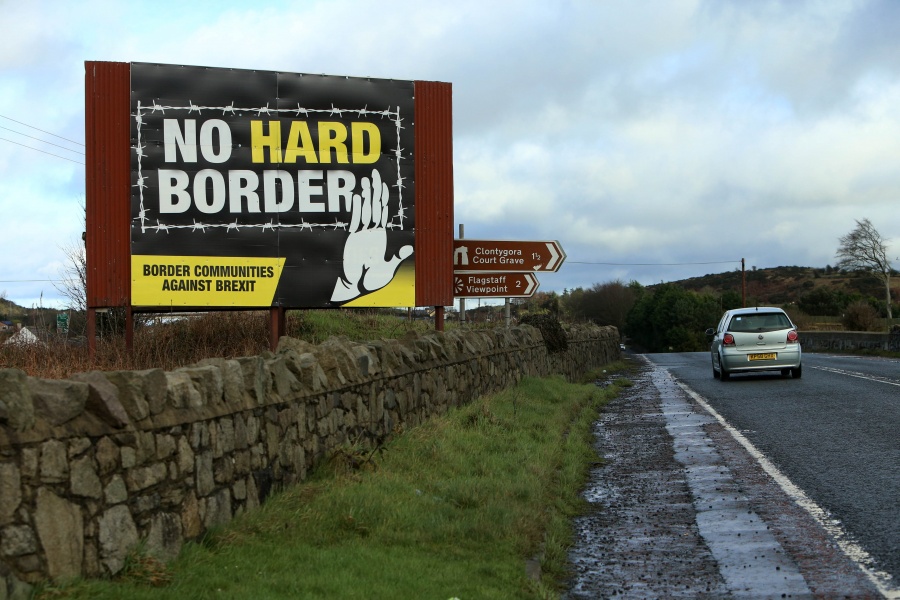 The figures published by the Office for National Statistics (ONS) showed that 76.6 per cent of people aged 16 to 64 were in paid work, up from 76.4 per cent in the previous quarter, the BBC reported.

Unemployment was estimated at 4 per cent, up slightly on the last quarter, the ONS said.

However, early estimates for March showed a slight drop in the number of paid employees compared with February.

The figures fell by 0.06 per cent, although they were still 0.8 per cent higher than the same period last year.

Pay in February continued to grow faster than inflation, but its rate of growth has slowed since the middle of last year, according to the ONS.

The estimated growth for pay excluding bonuses in the three-month period was 2.9 per cent.

“Our final data wholly from before the coronavirus restrictions were in place, showed the labour market was very robust in the three months to February,” the BBC quoted David Freeman, ONS head of labour market statistics, as saying.

“For the first time, we have brought forward information on the number of employees in work using PAYE data to cover a more recent period.

“These experimental statistics show a softening picture in March, but cover the month as a whole, including the period before the coronavirus restrictions were in place.”

Next month’s figures are expected to reflect the rapid downturn in the economy since the lockdown began on March 23.