The Black, Asian and ethnic minority (BAME) people in the UK are almost twice at risk of dying from coronavirus than the White British, according to Public Health England review.

People living in deprived areas have higher diagnosis and death rates than those in the less deprived areas. High diagnosis rates might be due to geographic proximity to infections or a high proportion of workers in occupations that were more likely to be exposed, the review said.

There have been deaths in care homes and hospitals as well. The percentage had increased over time, and cases were being identified in nurses, midwives and nursing associates, the review said.

According to reports, men working as security guards, taxi drivers and bus and coach drivers, chefs, sales and retail assistants, lower-skilled workers in construction and processing plants, and men and women working in social care had significantly high death rate due to Covid-19.

Earlier, Mayor of London Sadiq Khan met with experts from transport, business, health, academia and the voluntary and community sector as well as trade union representatives to discuss the disproportionate impact of COVID-19 on Black, Asian and Minority Ethnic communities. 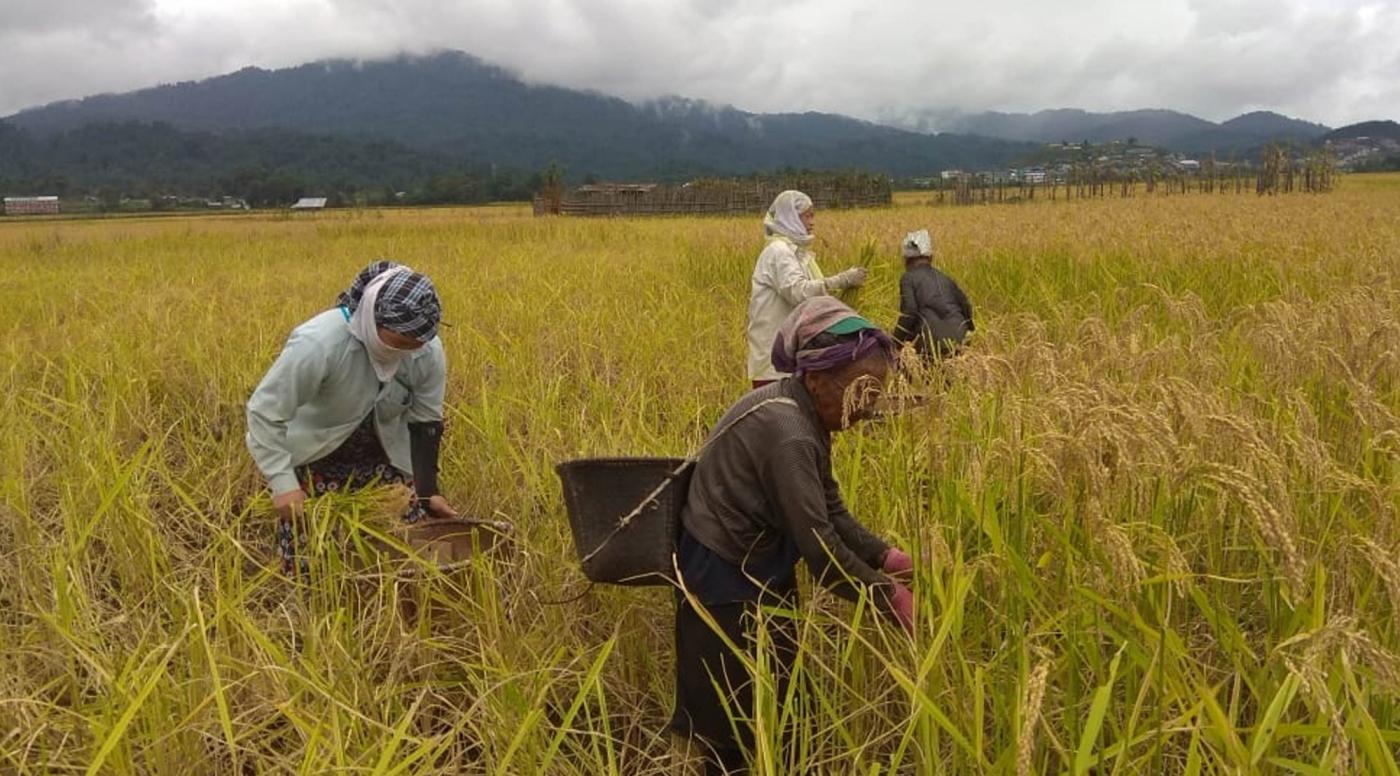 London’s population is more than 40 per cent BAME with ethnic minority communities overrepresented on the front line OF the transport and health professions, both of which increase the risk of exposure to the virus. 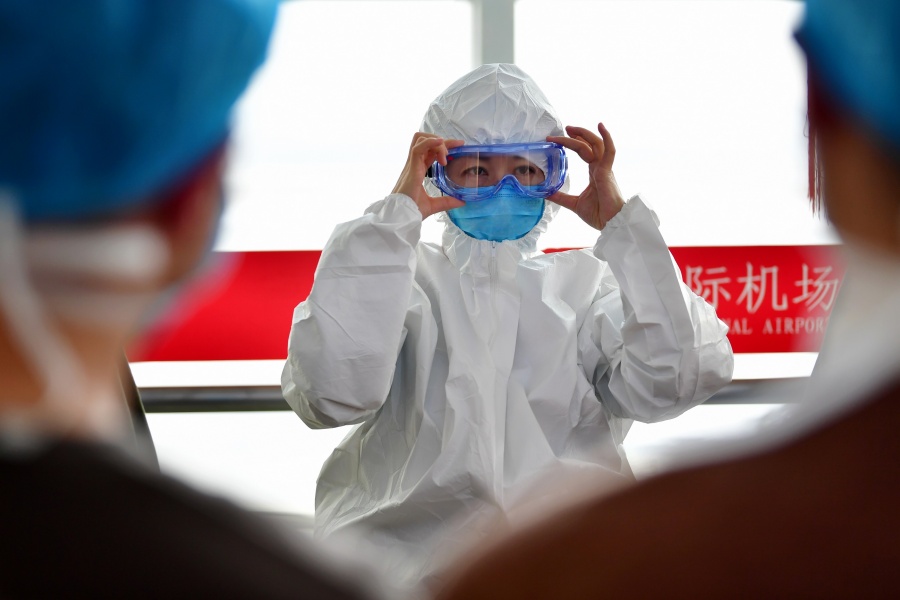