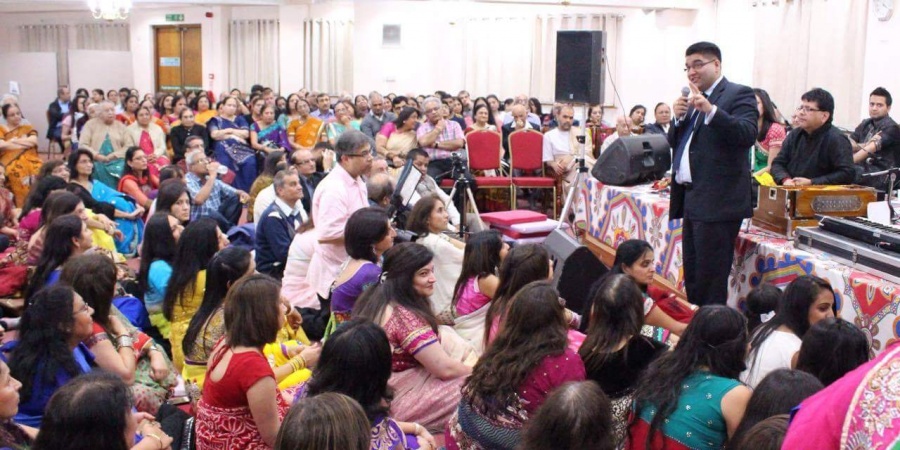 As we reflect with horror on the murder of George Floyd we must now consider what can be done to address the racism and structural discrimination that continue to affect the lives of members of our BAME communities. The strength of feeling and the protests internationally during the four weeks since George Floyd’s murder have provided a call to action and a stark reminder of racial discrimination.  This comes in the wake of research identifying the greater vulnerabilities of BAME communities to Covid-19.  Racism that has persisted stubbornly for years has been brought to the fore by the Black Lives Matter protests and counter-protests last weekend.

We need to acknowledge the mistakes made in the past and we need to implement effective measures to tackle racism in our society today. I listened to Ed Davey in the House of Commons ask the Prime Minister about the discrimination behind suspicion-less stop and search.  If you are a black person you are 47 times more likely than a white person to be subject to stop and search.

The Government must move further and faster to redress institutional racism in the criminal justice system and many other parts of our society.

The Liberal Democrats have joined with BAME communities in calling for a government-wide race equality strategy, so Boris Johnson’s Commission on Racial Inequality is a welcome first step. It shows that the Black Lives Matter campaign has had an impact which is to the credit of everyone who has raised their voice against racial injustice over the last month.

To be successful, the Commission must be wide-ranging, far-reaching as well as truly cross-departmental and cross-party. It is also absolutely vital that the Commission has full representation from across different BAME communities. Its findings must not become simply another report on a shelf in Whitehall – the Government must implement the findings without delay.

Conservative Ministers must not use the Commission to avoid taking measures proposed in the past. They should move, in parallel with the Commission, to implement recommendations from existing papers and reports on racism and racial inequality. Policies to reduce the numbers of deaths in custody among black men who are mental health service users,  policies to counter unconscious bias in recruiting and training, reviewing the use of suspicion-less stop and search. These are among many concrete steps that would make a difference to persistent racial inequalities and injustices.

No child is born racist. Discriminatory behaviours are learnt and can be addressed through education and through legislation.  The tragic death of George Floyd must be turned into an opportunity to tackle persistent discrimination in society today and to recognise the deep injustice of historic racism.

(Mr Kishan Devani BEM, FRSA, LLB (Hons), PgCe, PgDip is a recipient of the British Empire Medal (BEM) from Her Majesty the Queen in the 2020 New Years Honours List. He is also a Board Member of the Liberal Democrats and Vice-President Liberal Democrats Campaign for Race Equality)