Amir Faten Mekky is the leader of one of the most dangerous international crime rings involved in murder, drug trafficking and money laundering.

Mekky, who is wanted by INTERPOL, is associated with one of the world’s most notorious international criminals Radwan Al-Taghi, the head of the ‘Angels of Death’ gang, who was arrested in Dubai in December 2019 and handed over to Holland.

Mekky has eluded security forces across Europe and was at large until today.

Mekky was arrested following the efforts of a joint task force that included the Dubai Public Prosecution and the Ministry of Foreign Affairs and International Cooperation. The task force ensured the arrest was made in compliance with the UAE legal process and in accordance with international legal standards. 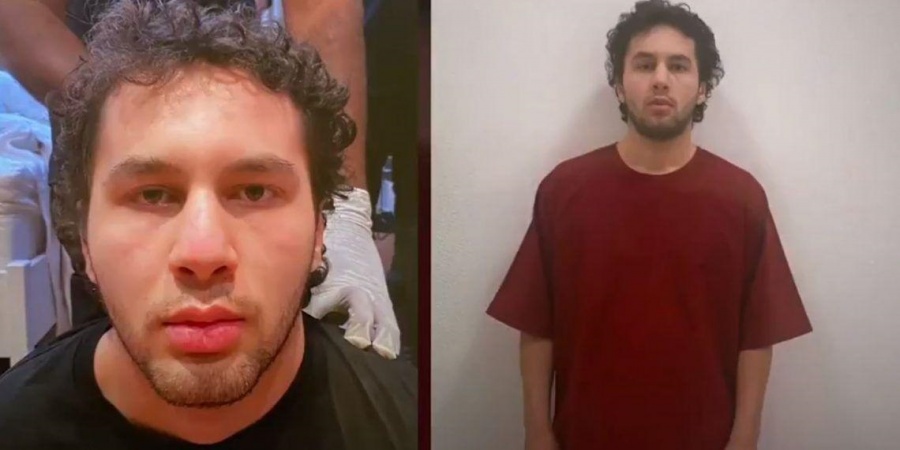 Mekky is currently being investigated and preparations are underway to hand him over to the relevant authorities.

The high-profile arrest sends a clear message that Dubai will not tolerate international criminal activities even if the crimes have not been committed in the UAE. It also emphasised the UAE’s commitment to fulfilling its responsibilities towards combating transnational crime.