The UK is a member of the EU in 600 international agreements, which expires at the end of the year when the transition period for Brexit expires and “the time to negotiate is very short”, said EU Brexit negotiator Michel Barnier here.

“Britain has 600 international agreements. We have to rebuild everything and time is very short,” Xinhua news agency quoted Barnier as saying on Thursday at the European Commission Representation.

“If we agree on everything that is on the 36 pages, it will take much longer than 11 months.”

He listed three areas he wants to prioritize: firstly, to create a structure where the European Union and the UK continue to meet regularly to coordinate their interests in climate issues, the Middle East peace and more.

Secondly, to work closely with security issues to combat terrorism, cybercrime, threats from foreign powers and so on. 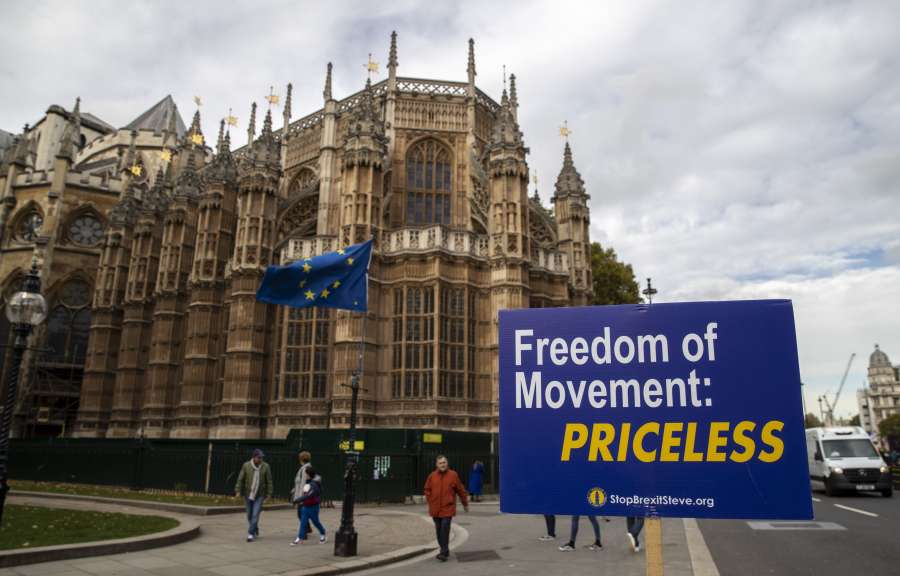 Thirdly, to agree on a far-reaching trade agreement, including fishing, which is based on the UK’s compliance with EU laboUr law, environmental standards, tax levels and state aid.

“Competing for social and environmental standards only leads to a downward spiral where workers, consumers and the planet lose out,” Barnier emphasized.

According to Swedish Daily News (DN), Barnier came to Stockholm directly from a meeting in London.

And he is on a tour of EU Member States to listen to various national interests ahead of the new negotiations pending with Britain.