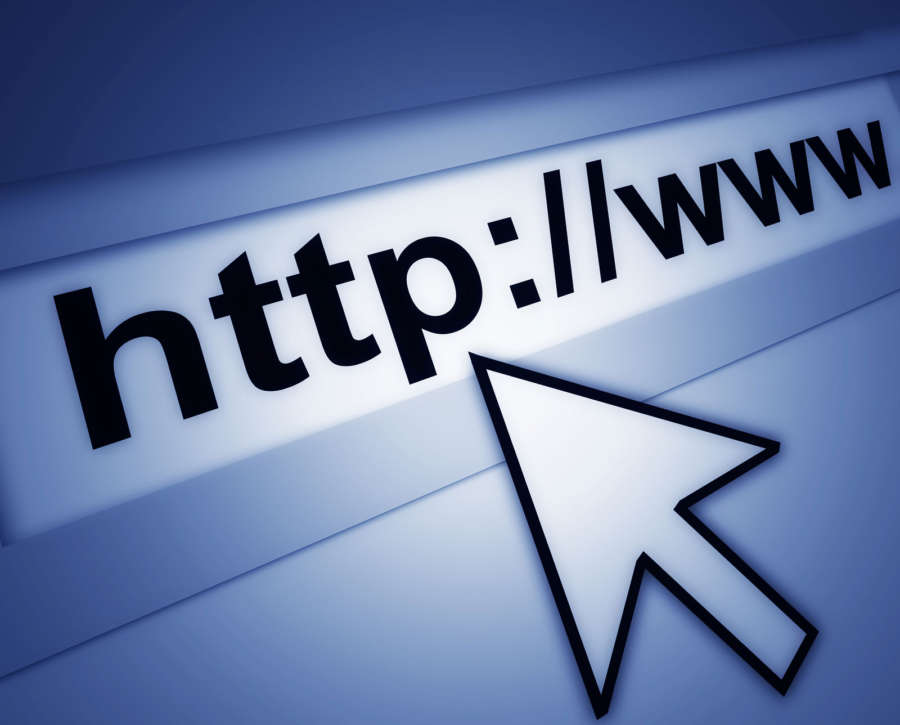 Hughes Network Systems, the global leader in broadband satellite networks and services, on Monday announced to invest $50 million in the Bharti Enterprise -led consortium of the UK government, to acquire the bankrupt satellite company OneWeb.

Hughes will also continue as a technology and distribution partner to OneWeb, the Low Earth Orbit (LEO) satellite operator which had launched 74 satellites beforefiling for Chapter 11 protection in March, said a statement.

“Our continuing and strengthened involvement with OneWeb extends naturally from our position as a leading geostationary satellite operator and ground network innovator, along with a meaningful partnership with Bharti and longstanding relationship with the UK through our business operations in both countries,” said Pradman Kaul, President, Hughes.

Sunil Bharti Mittal, Founder and Chairman, Bharti Enterprises said: “The investment by Hughes underlines OneWeb’s exciting commercial prospects, reflected in the ongoing discussions with some of the world’s leading strategic and financial investors.”

Consummation of the consortium is contingent upon execution and effectiveness of definitive agreements, said the statement, adding that confirmation of OneWeb’s reorganisation is contingent on certain conditions established by the Bankruptcy Court.

Founded in 2012, OneWeb had attracted billions of dollars for its plans to launch a constellation of hundreds of satellites for bringing Internet connectivity to the most remote corners of the world, but the company went bankrupt earlier this year.