Asian People with Disabilities and their families are gripped by fear for their lives and properties by a crime wave targeted at Asian households, particularly households with elderly and disabled occupants. 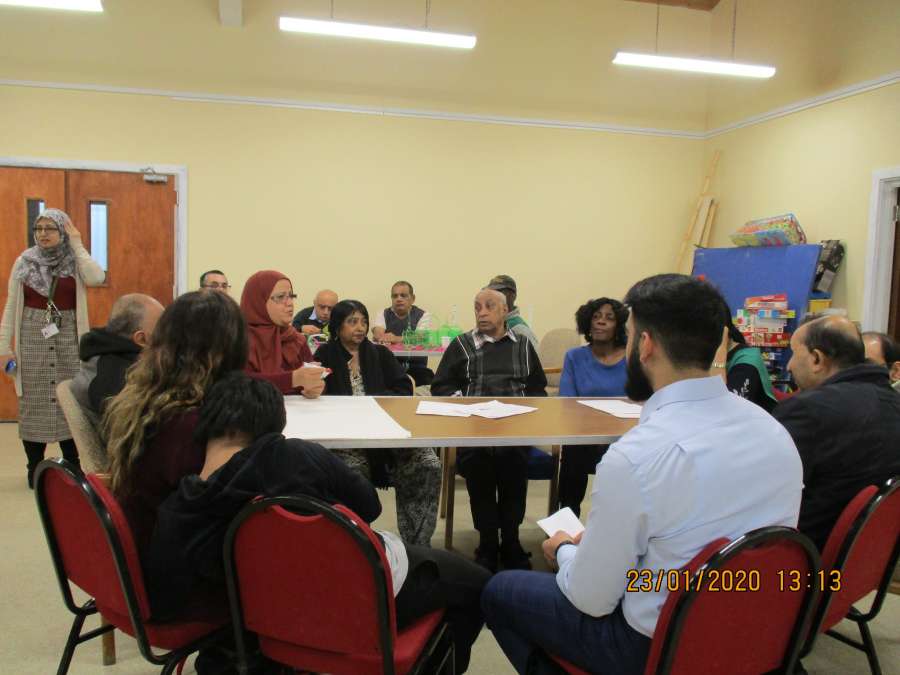 At the Annual General Meeting of the organisation Asian People’s Disabilities Alliance (APDA), at the ‘Round Table Discussions, members raised their serious concerns of the dangers of day-light robberies of Asian homes, particularly when robbers pick on homes with elderly and disabled occupants.

Asian People with Disabilities and their families are gripped by fear for their lives and properties by a crime wave targeted at Asian households, particularly households with elderly and disabled occupants.

The same discriminative and insulting insinuation that the victim is ultimately responsible for the violent crimes committed against them like when Women are attacked and they are blamed that they somehow caused this by what they may wear or time of night they go out etc, is being applied here.

The simple explanation that Asian houses are targeted for the jewellery Asian women wear and own hides the race and hate motives behind the actual crimes.

Many of the households are living in constant dread and individuals are going through mental distress and trauma knowing that every movement and pattern of their family members are being monitored by thieves and gangsters waiting for the chance to pounce on their homes and steal and rob them of their savings and family possessions. 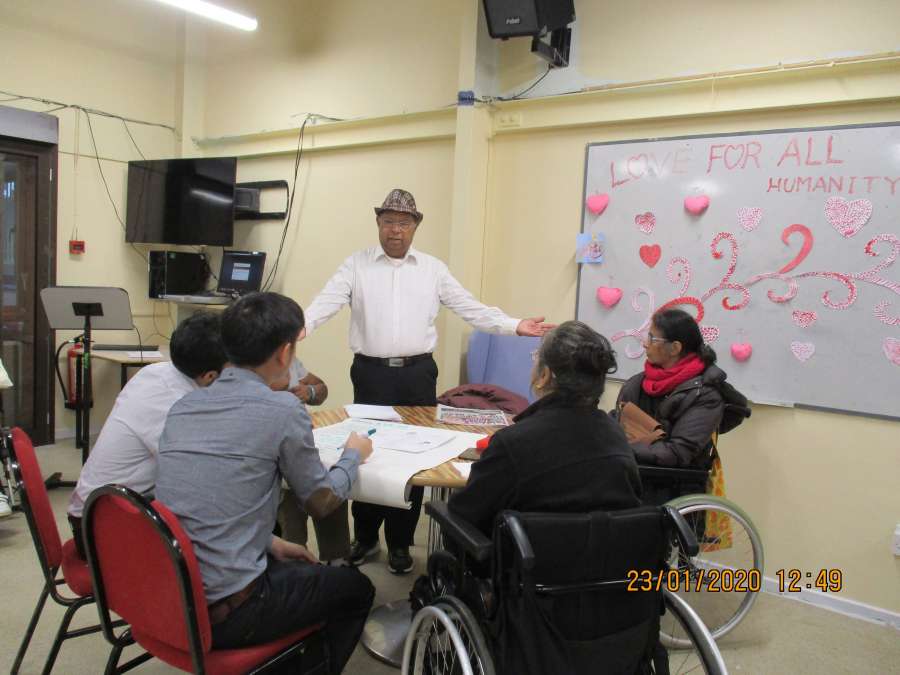 After the crime, these Asian homes are left with nothing but the mess, destruction of their property, and the trauma causing them to be afraid to leave their house unoccupied. Whilst on the other hand, also terrified whilst staying inside the house, constantly worried that these often aggressive robbers may come back, and cause violence to them or their loved ones and force their way into their homes.

This is happening all over London and even in the very ward that the London Mayor Sadiq Khan, the former MP of Tooting resides.

We ask that those in charge of identifying Hate Crimes and stamping these out, acknowledge that the Asian Community are now more than ever being specifically targeted in extremely large numbers across London on a daily basis and as such these robberies should be classified as a Hate Crime and dealt with in a more serious way than they are currently.