The latest round of talks between the European Union (EU) and the UK on a post-Brexit trade deal were coming to an end, with little sign so far of a breakthrough, a media report said on Friday.

The latest four days of online talks this week were seen as the last chance to make progress before a crucial summit later this month, said the BBC report.

But the two sides have been critical of each other’s negotiation stance.

The UK has until the end of June to ask for the “transition period” – keeping it in the single market and customs union – to be extended into next year, but the government has ruled this out.

Businesses – hit by the coronavirus pandemic – have raised concerns over a possible “cliff-edge” break to the UK’s remaining access to the EU single market at the end of the year with no replacement deal.

EU chief negotiator Michel Barnier, who is due to make a statement in Brussels later on Friday, accused the UK of backtracking on previously agreed commitments, warning the EU would not sign up to a deal “at any cost”.

Downing Street responded by accusing the EU of making a series of “unbalanced” demands binding the UK to EU laws and standards to an unprecedented degree for a trade deal. 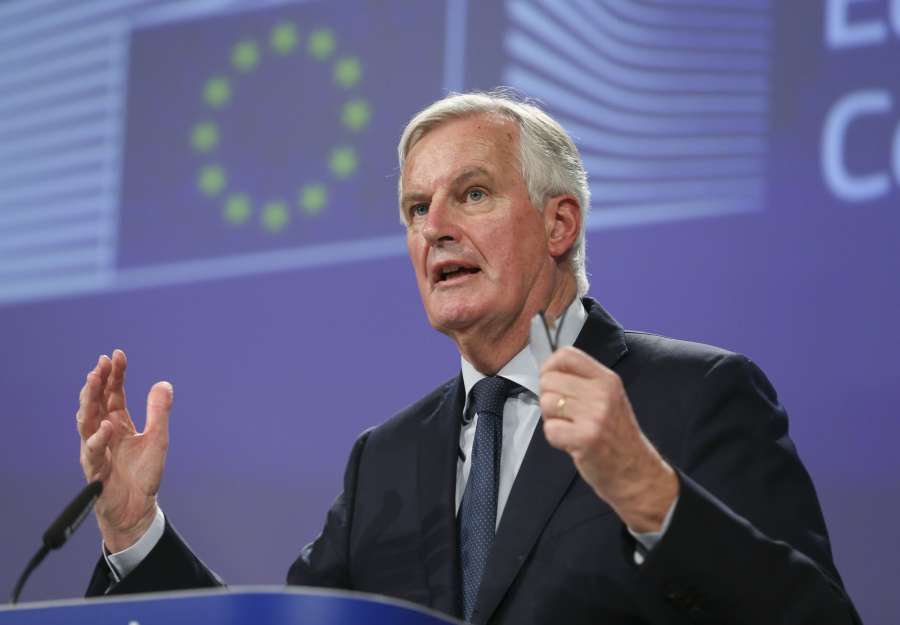 The two sides are also in dispute over fisheries, with the UK resisting EU demands for continued long-term access to British waters, the BBC reported.

The UK left the EU on January 31. The transition period lasts until December 31 and keeps the UK bound to most EU rules.

The sides currently have until then to reach a free-trade deal, needed if they want to do business without tariffs, quotas or other barriers in future.