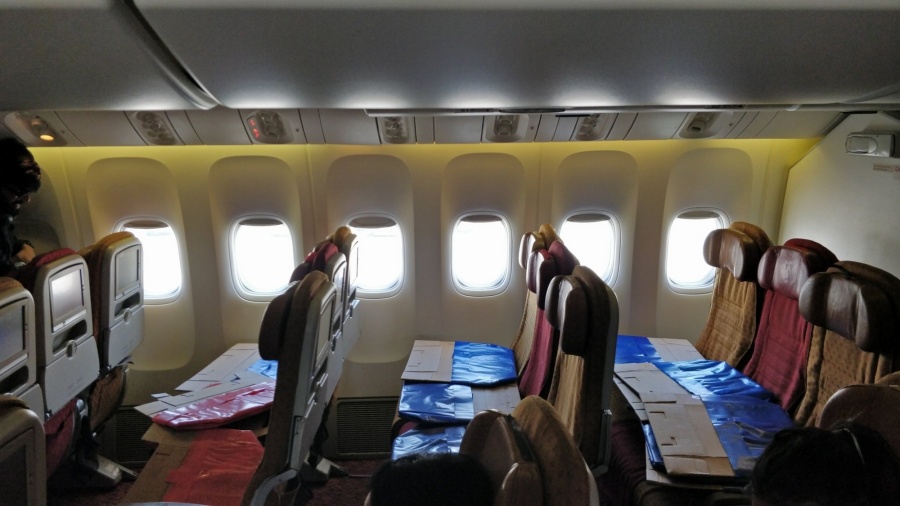 Meghana Manjunath, a 26-year-old passenger, who flew back to Bengaluru on an Air India evacuation flight from London early on Monday, narrated her experiences, including lessons learnt, in a series of tweets for the benefit of other compatriots waiting to return home.

“Live tweeting on my journey from London to Bangalore on the first set of Air-India flights. This will just be me sharing my personal experience. If it can help someone else plan their journey then #VandeBharatMission and #nammabengalooru,” said Meghana in one of a long series of tweets.

Though the Boeing-777 aircraft landed at 4.41 a.m., she said passengers were asked to exit an hour after landing, in 2 rows at a time to maintain social distancing.

On entering the arrival terminal, she passed through health check and immigration, collected her baggage and booked a hotel. 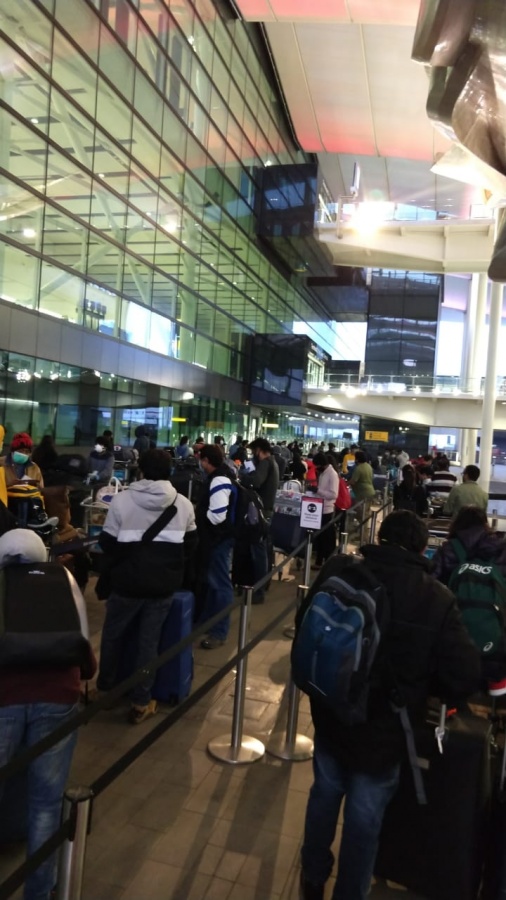 Passengers’ cabin luggage was sprayed with a solution before it was handed over to them after the formalities.

Meghana said that she found the Kempegowda international airport, third busiest in the country after Mumbai and New Delhi in normal times, swanky and well organised.

“Passengers were provided sandwiches and water while waiting for quarantine facility booking. All formalities were completed in 2 hours. We were also provided with three boxes of snacks for breakfast till reaching the hotel for quarantining,” she wrote.

In the aircraft, Meghna said one major let-down was that one-third of the flight was not provided any protective gear.

“Passengers in rows 41-52 had to rely on their own supply of masks and gloves,” she said in another tweet.

“In flight, no hot meals or service, packaged food and water provided (enough for 3-4 meals!). Washroom access was unrestricted, but queuing for washroom in aisles was not allowed.”

Though fellow passengers clapped on landing at the New Delhi airport, Meghana said there was no clapping after at the Bangalore airport. 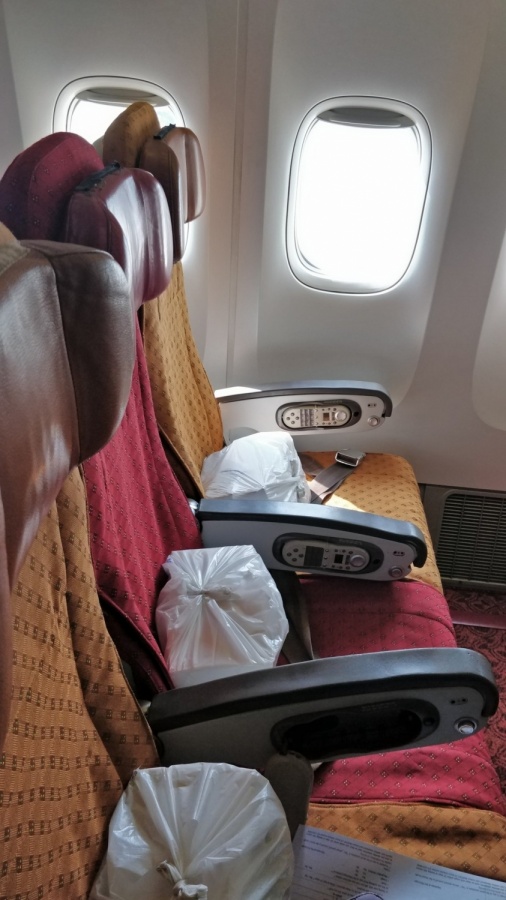 The flight took off from Heathrow airport in London on Sunday post-noon for the long journey via New Delhi where there was a crew change-over.

Meghna, an architect student at the University of Sheffield, was planning to return to India when all international flights to India were suspended from March 23, stranding her like thousands of Indians the world over.

Noting that the flight’s departure was delayed by 100 minutes at the Heathrow airport due to problems of ticketing, Meghana said: “Two big boxes of packaged food and water were placed on each seat. An AI airport manager said a few seats would be left empty at the back of the flight to isolate anyone who starts showing symptoms on board.”

Among the guidelines for passengers in the evacuation flights are: “no empty middle seats; fly at your risk; food and water will be provided on flight.”

The passengers are allowed to carry 2 bags of 23kg, a 7kg cabin baggage and a laptop bag. Charge for each extra luggage is 144 British pounds.

On exiting the airport terminal after screening and testing negative, Meghna boarded a state-run bus, with only 20 co-passengers in it to maintain physical distancing, to her quarantine facility (hotel), where check-in was smooth. No payment was collected upfront. 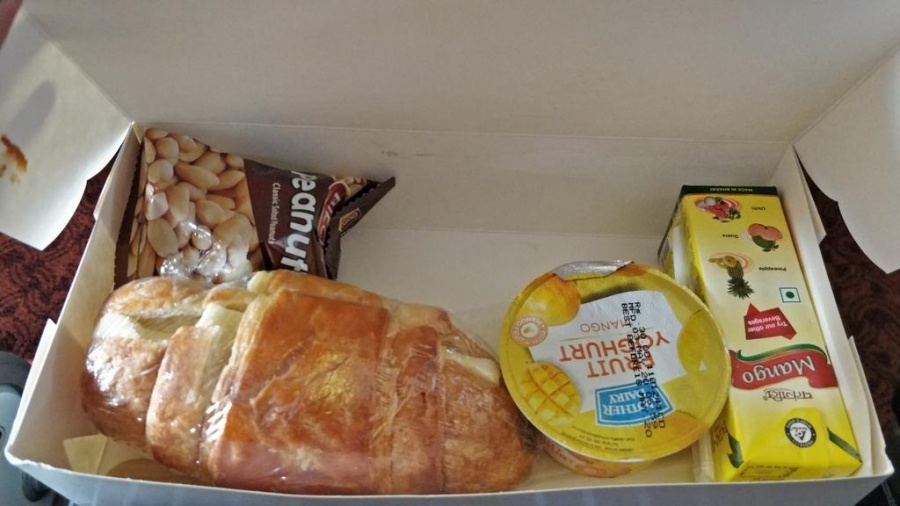 “There is no choice of hotel provided. You get to choose which category and a hotel will be assigned to you. As of now it’s Keys Whitefield for 3-star and Taj Yeshwanthpur for 5- star.

Whitefield is in the city’s southeast, while Yeshwanthpur is on way to the airport which is about 40km from the city centre.