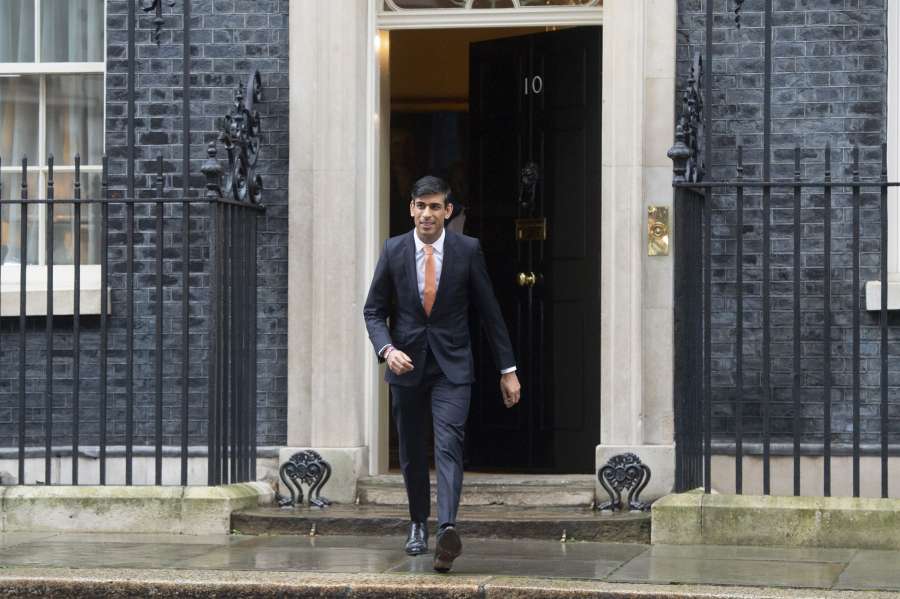 Chancellor of the Exchequer Rishi SunakMillions of British workers will seek help from the government during the Corona epidemic crisis. Under the Coronavirus Job Retention Scheme, the government will cover 80% of workers’ wages, up to £2,500 a month, if they are put on leave.

Millions of workers are expected to be “furloughed” because of the lockdown, BBC reported.

According to new research by the Resolution Foundation, the take-up of the scheme has been higher than initially anticipated. It estimates that eight million workers could be furloughed over the coming weeks. It found that those working in low-paid sectors – such as hospitality or retail – are worst-affected, with almost half of the workforce expected to be put on paid leave.

The treasury funded pay scheme to keep staff on the payroll despite not working due to coronavirus has gone live.

The Treasury says the system can process up to 450,000 applications an hour. Employers should receive the money within six working days of making an application, it says.

HMRC chief executive Jim Harra told the BBC’s Today programme that employers had made 67,000 claims for workers in the first 30 minutes. 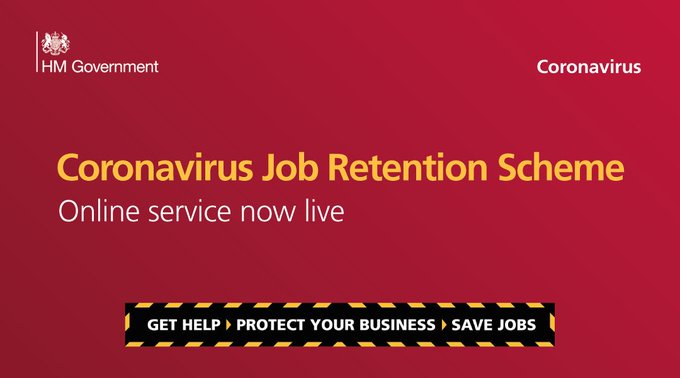 “The big payroll date this month is on the 30th, so employers can claim anytime today, tomorrow or on Wednesday, and there’s time to get that money into their account for the 30th of April,” said Mr Harra.

Chancellor Rishi Sunak earlier announced that the wage subsidy scheme would be extended by a further month, until the end of June.

The move came after the government confirmed that lockdown restrictions in the UK would continue for “at least” another three weeks.

Mr Harra declined to predict how much the scheme would cost. Last week, the Office for Budget Responsibility estimated a price tag of £42bn, but that was before the government extended the scheme by a month. He said he was confident that HMRC could cope with the demand for the scheme.

“We have scaled our IT system to cope with the maximum number of claims that we could receive – there are well over two million Pay-As-You-Earn schemes and our system is big enough to handle a claim from every one of those.”

Adam Marshall, director general of the British Chambers of Commerce, said: “With April’s payday approaching, it is essential that the application process is smooth and that payments are made as soon as possible.

“Any delay would exacerbate the cash crisis many companies are facing and could threaten jobs and businesses,” he added. 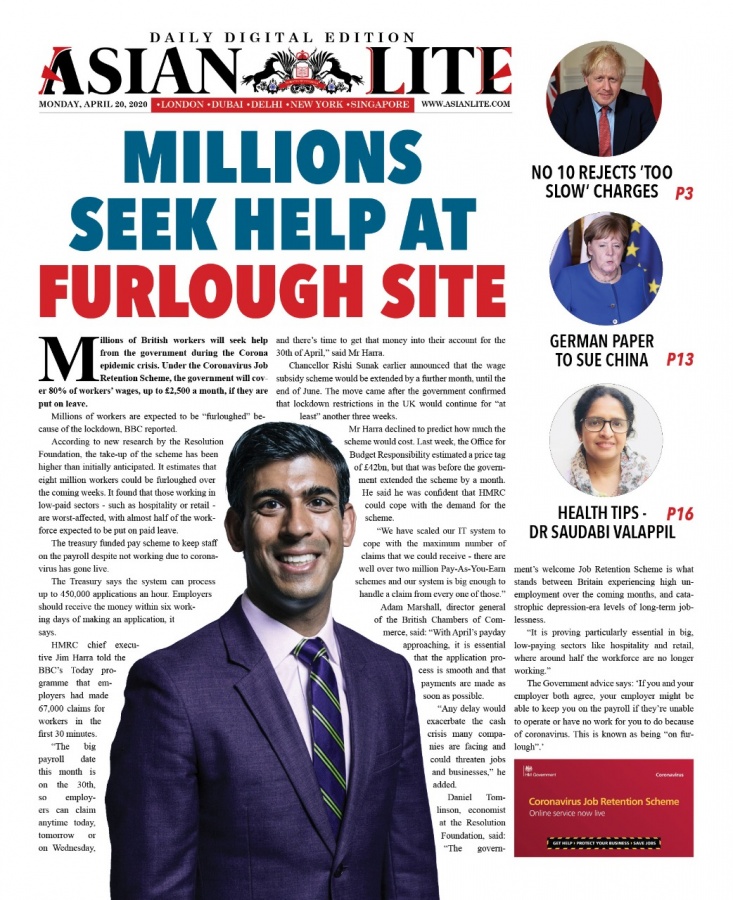 Daniel Tomlinson, economist at the Resolution Foundation, said: “The government’s welcome Job Retention Scheme is what stands between Britain experiencing high unemployment over the coming months, and catastrophic depression-era levels of long-term joblessness.

“It is proving particularly essential in big, low-paying sectors like hospitality and retail, where around half the workforce are no longer working.”

The Government advice says: ‘If you and your employer both agree, your employer might be able to keep you on the payroll if they’re unable to operate or have no work for you to do because of coronavirus. This is known as being “on furlough”.’