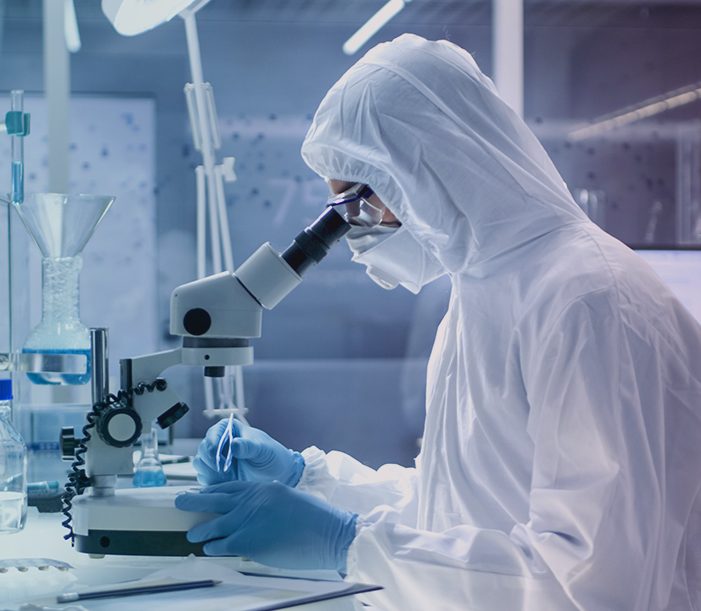 The vaccine candidate, ChAdOx1 nCoV-19, is currently being tested in humans too. Over 1,000 volunteers have participated in the clinical trials.

The results of the trial in six rhesus macaque monkeys were posted on Thursday at the preprint repository bioRxiv.

Rhesus macaque monkeys are considered to be good proxies for how drugs could work in humans as their immune systems are similar, but there is not guarantee that the results would replicate in people.

The researchers found that compared to those monkeys who got exposed to the virus that causes COVID-19 but did not receive the vaccine, the monkeys which received the vaccine had less of the virus in their lungs and airways.

The results showed that the ChAdOx1 nCoV-19 vaccination appears to prevent SARS-CoV-2 pneumonia in rhesus macaques. 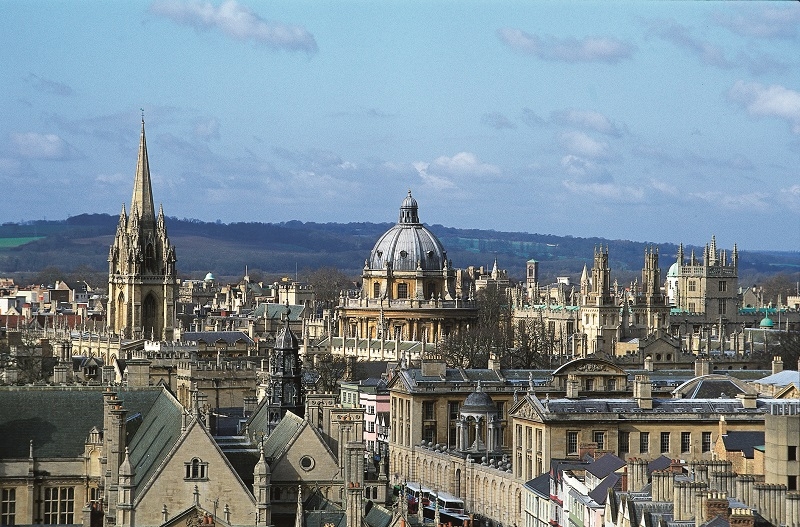 Researchers from the US government’s National Institutes of Health (NIH) and from the University of Oxford conducted the trial in the US, the BBC reported.

The researchers at Oxford University who have begun testing their potential vaccine against COVID-19 on a small group of human volunteers also hope to expand the tests soon after getting positive results from the initial trial.

The vaccine candidate for COVID-19 was identified by researchers from the Oxford Vaccine Group and Oxford’s Jenner Institute. The potential upcoming vaccine, ChAdOx1 nCoV-19, is based on an adenovirus vaccine vector and the SARS-CoV-2 spike protein.

By vaccinating with ChAdOx1 nCoV-19, the scientists hope to make the body recognise and develop an immune response to the Spike protein that will help stop the SARS-CoV-2 virus from entering human cells and therefore prevent infection.

Over 100 experimental COVID-19 vaccines are currently in different stages of development.

London could be “coronavirus free” by June, as new modelling has suggested that the UK capital was recording only 24 new cases a day, according to an analysis by the Cambridge University and Public Health England published on Friday.

When the lockdown was imposed on March 23 it was being hit by around 200,000 new cases per day, but the new modelling suggested that it could be free of fresh diagnoses by next month.

But social distancing concerns were raised after pictures emerged this week of packed London Underground trains with many passengers not wearing masks.