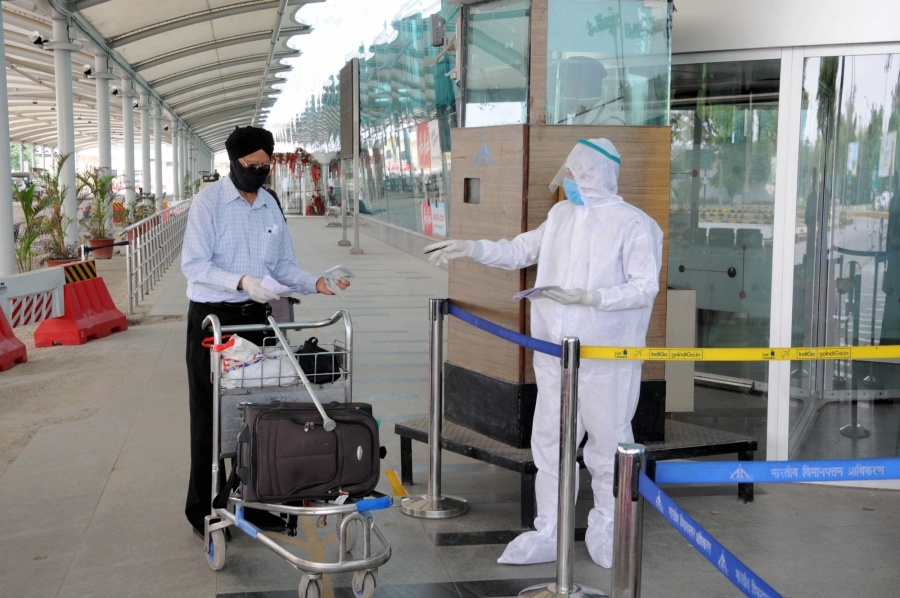 Despite people putting their lives on hold and distancing themselves from friends and family during the lockdown, the UK is facing one of the worst crisis of our times.

Extraordinary efforts have been made by the NHS and social care workers, however, official figures reveal nearly 40,000 people have lost their lives after having tested positive for Covid-19. Some suggest this official number will be close to 50,000 by the end of the month.

A survey conducted by ”The Sikh Network”, an open collaborative collective of over 4,500 Sikh activists in the UK, finds Sikh and the BAME community the most affected in the UK with a high proportion of Sikh deaths from Covid-19. Ninety six per cent of all respondents said they were very concerned about the high proportion of Sikh deaths from Covid-19. Other data collected from local Gurdwaras and Sikh funeral directors by ”The Sikh Network” suggests the total number of Sikh deaths has more than doubled since the first Covid-19 deaths were reported in March 2020. This is approximately twice the national average.

Tanmanjeet Singh Dhesi, Britain’s first turbaned Sikh MP said: “I have sadly lost three members of my family to Covid-19. I am deeply concerned with the disproportionate number of BAME deaths and the complete lack of any official data on Sikh deaths from Covid-19.” 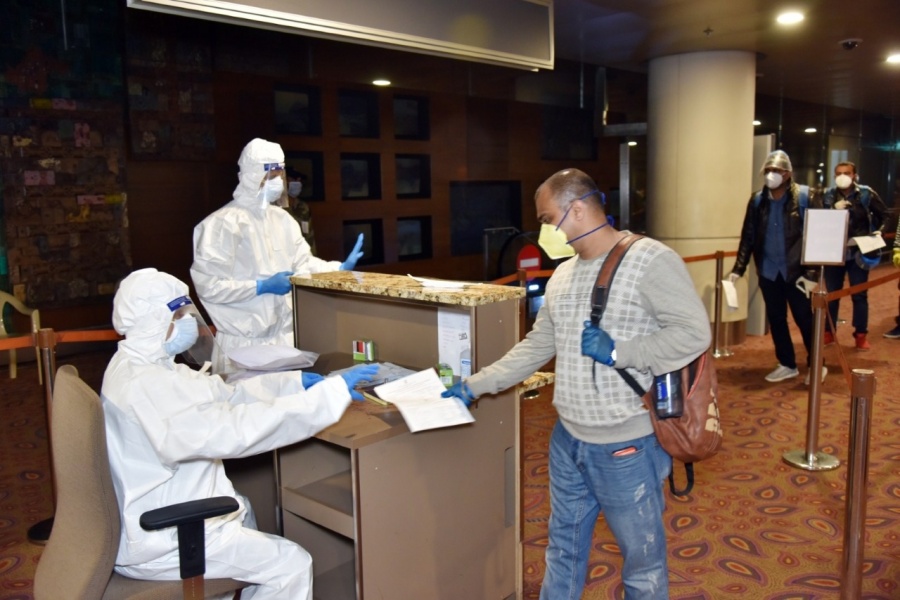 The NHS and the social care sector has witnessed a high proportion of BAME deaths. Ninety three per cent of those working in the NHS, and who took the survey, responded to confirm that BAME staff were being deliberately selected ahead of non-BAME staff to work in Covid-19 wards.

A nurse in her 20s from the West Midlands said: “Many working in the NHS have not been surprised at the high proportion of BAME deaths in the NHS. At my hospital BAME staff especially those in junior or support roles have been pressurised and targeted to work in Covid-19 wards ahead of other colleagues, this should not have been allowed to take place.”

Eighty eight per cent of the NHS staff and social care sectors stated they were very unhappy with the UK’s testing strategy with many referring to the delay in being tested, the time it has been taking to get results and data issues with missing results. 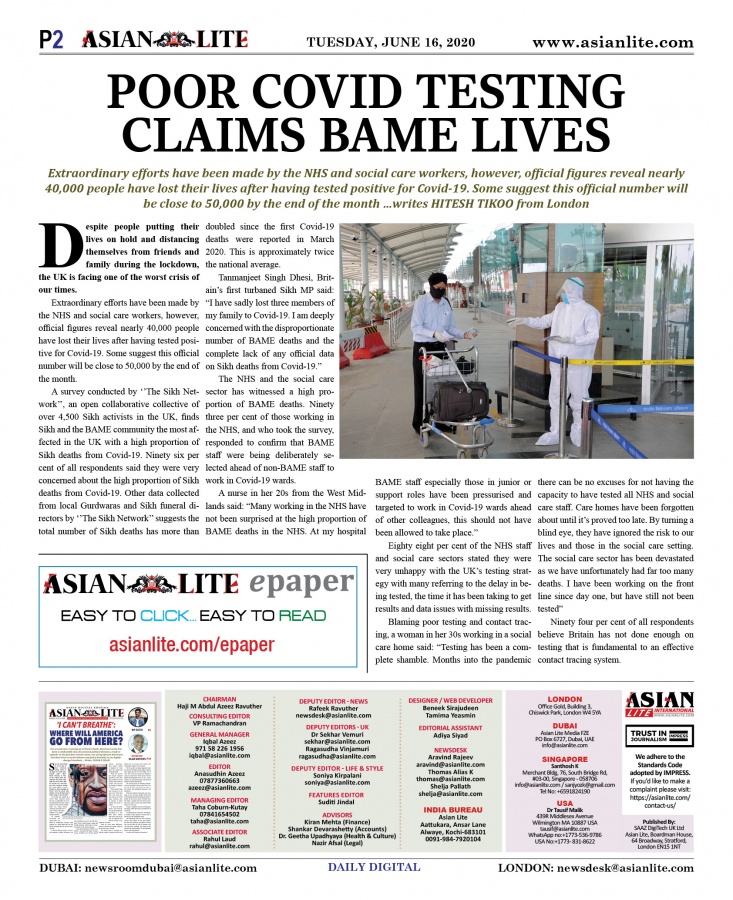 Blaming poor testing and contact tracing, a woman in her 30s working in a social care home said: “Testing has been a complete shamble. Months into the pandemic there can be no excuses for not having the capacity to have tested all NHS and social care staff. Care homes have been forgotten about until it’s proved too late. By turning a blind eye, they have ignored the risk to our lives and those in the social care setting. The social care sector has been devastated as we have unfortunately had far too many deaths. I have been working on the front line since day one, but have still not been tested”

Ninety four per cent of all respondents believe Britain has not done enough on testing that is fundamental to an effective contact tracing system.