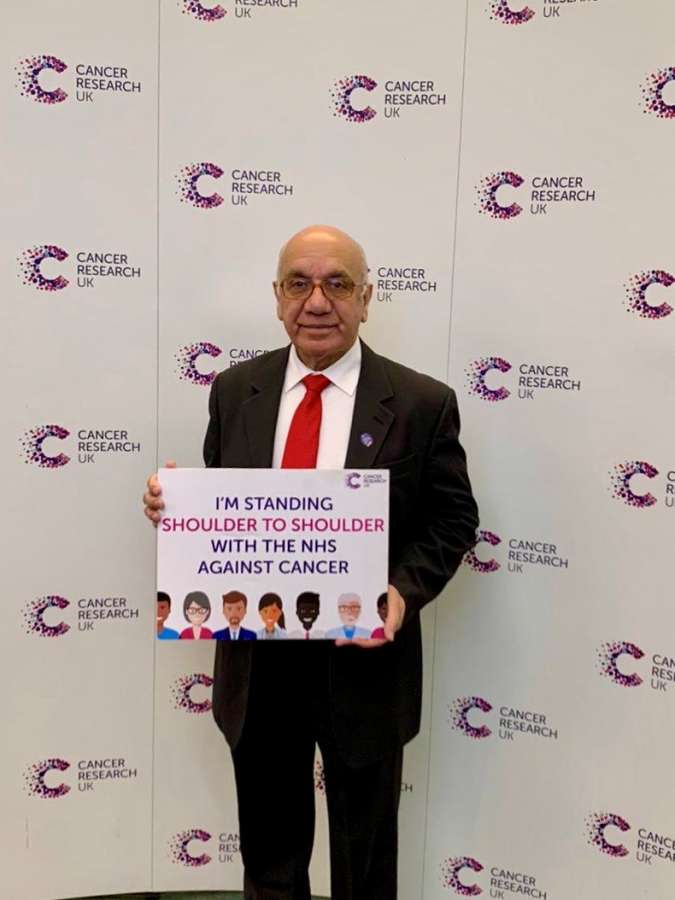 Every year, around 1,300 new cancer cases are diagnosed every year in NHS Ealing CCG. Though survival has doubled in the last 40 years in the UK, there is still much more work to do.

Virendra Sharma MP said: “Cancer impacts so many lives directly and indirectly, and all of us will have been touched by cancer in some way or another. Events like this are an important way to realise how we all have a part to play to beat the disease.

“Small actions, such as wearing a Unity Band on World Cancer Day to help raise funds for research, can make a big difference and I’d urge people in Ealing Southall to show their support all year round.”

Marked on February 4, World Cancer Day is designed to raise awareness of cancer and to promote its prevention, detection and treatment.

Health services are already struggling to cope with around 363,000 new cancer cases across the UK a year. This is estimated to grow by around 40% over the next 15 years.

But already, among the workforce responsible for detecting cancer, one in 10 jobs are unfilled.

To tackle this, we need the Government to set out a fully-funded plan to train and recruit enough NHS cancer professionals for today and for the generations to come. 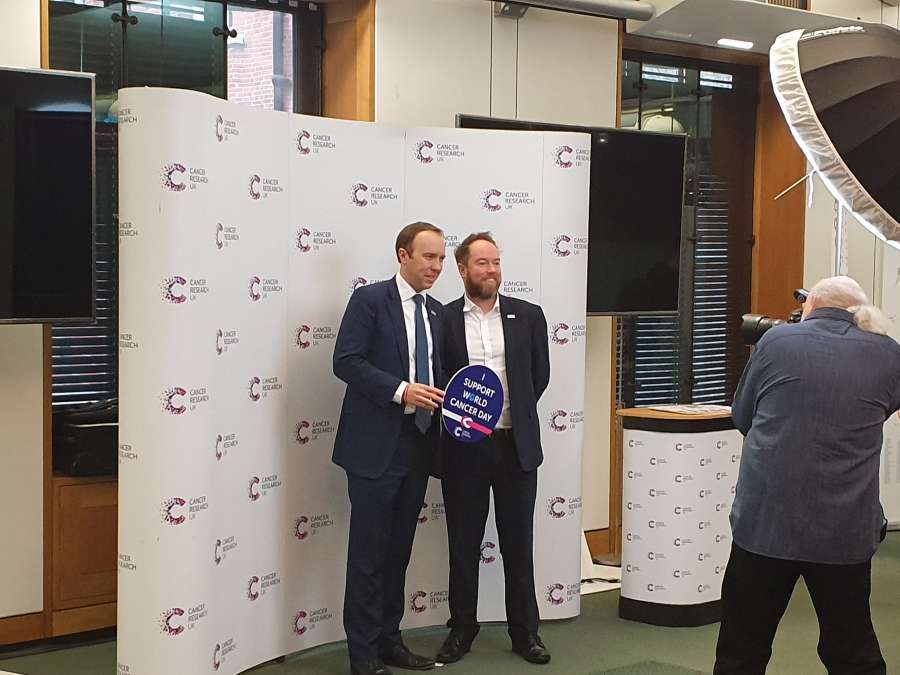 Shaun Walsh, Head of Public Affairs and Campaigning at Cancer Research UK, said: “A big thank you to Virendra Sharma for joining us to raise awareness on World Cancer Day.

“One in two people in the UK will be diagnosed with the disease at some point in their lifetime, so we need as many people as possible to stand shoulder to shoulder with our doctors, scientists and nurses on the frontline against cancer.

“The Government’s upcoming plan for NHS staffing is vital for the years ahead if we are to achieve a truly world-leading service.”