Experts have warned Storm Dennis could cause more flooding damage, because of the heavy rain falling on parts of the UK still recovering from Ciara…reports Asian Lite News

Weather experts have warned that a new storm called Dennis set to hit the UK could inflict more damage than Ciara which flooded hundreds of homes across the country last week, a media report said on Saturday.

The Environment Agency has warned flooding was likely to be worse this weekend as already saturated ground was met with a “perfect storm” of heavy rain, strong winds and melting snow, the BBC reported.

Amber warnings for rain and yellow warnings for wind were in place for most of the UK from Saturday afternoon into Sunday evening, which means flooding could cause a danger to life, power cuts and also a good chance that transport links would be impacted.

Budget airline EasyJet has confirmed the cancellation of 234 flights to, from and within the UK, while flag carrier British Airways said it was making a “small number” of cancellations, merging some short-haul flights that are travelling to the same destination.

The LNER train company has already cancelled dozens of services between London and the north-east of England.

The predictions however, were not as severe as last week when Ciara brought as much as 184 mm of rain and gusts reaching 97 mph, resulting in hundreds of homes flooding and more than 500,000 being left without power.

But experts have warned Storm Dennis could cause more flooding damage, because of the heavy rain falling on parts of the UK still recovering from Ciara. 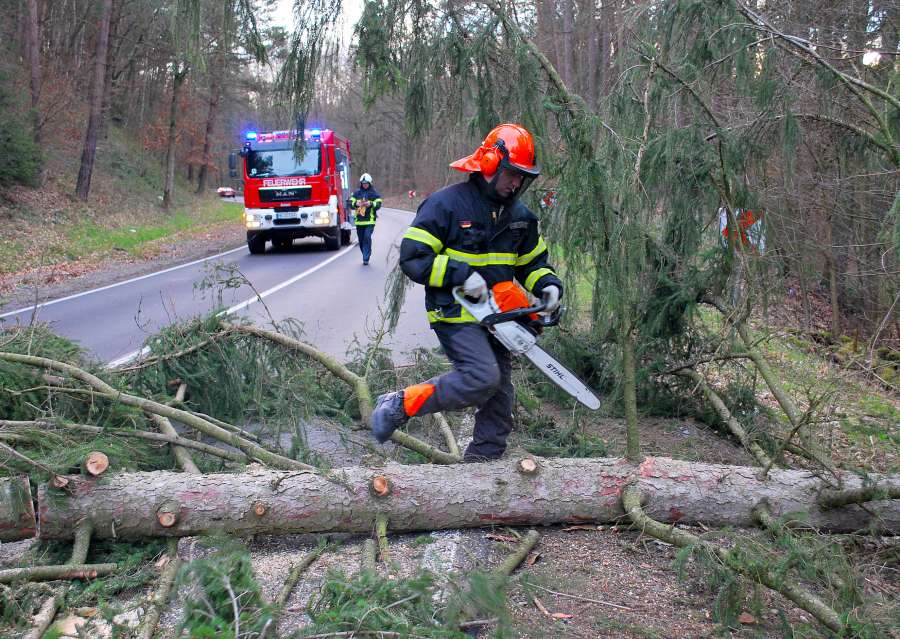 John Curtin, the Environment Agency’s executive director of flood and coastal risk management, said Cumbria, Lancashire and Yorkshire were the areas he was most “concerned” about.

“This (storm) could be a step up from what we have seen before,” the BBC quoted Curtin as saying.

“We had a big storm last weekend, (we now have) saturated catchments, snowmelt and rainfall, so it is a perfect storm.”

Newly-appointed Environment Secretary George Eustice said he had spoken to local flood response groups across the country on Friday.

“We are fully focused on ensuring that communities are protected and have access to the support and advice they need to stay safe this weekend.” 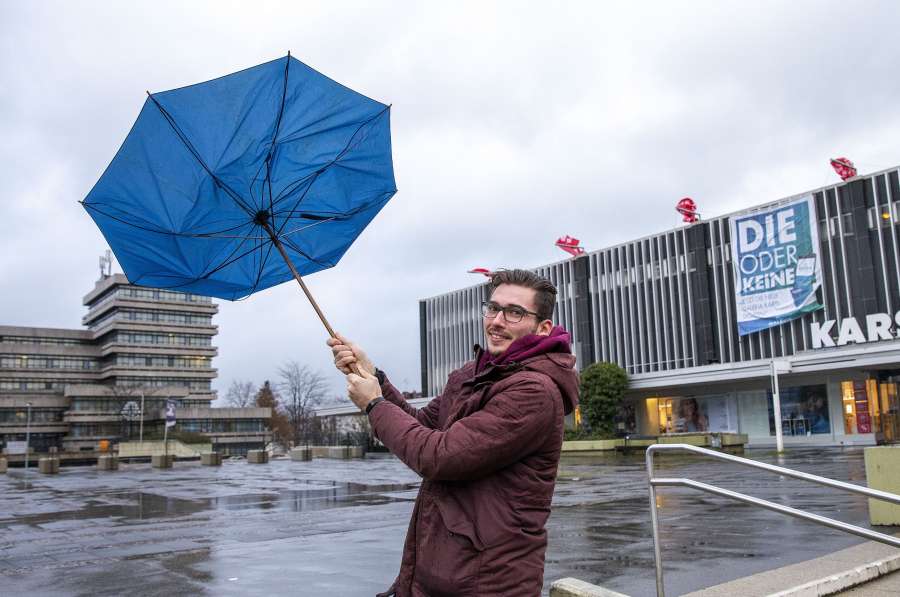