Dr Kailash Chand, one of the senior most Indian-origin doctors and the former deputy chair of the British Medical Association, calls for a public inquiry into the way the government handled the Corona crisis.

The Department of Health said it recorded another 384 deaths of people in the UK, bringing the total number to have died following a positive coronavirus test to 33,998.

“We need a full public inquiry into the UK response to the coronavirus crisis,” said Dr Chand. “With 34,000 plus deaths, now we are the worst-hit European country, suggesting systemic failings. The prime minister’s decision to follow “scientific advise” to create herd immunity was a disaster. Dropping contact tracing procedures, inadequate testing and the failure to supply PPE to frontline staff besides the disproportionate BAME deaths making it a man-made disaster.”

“Among the NHS workers, almost 200 people have died, and out of 200, 90% are from the BAME communities,” said Dr Chand. “Now the quantum is something more than that. And a simple so called review or inquiry by government is not going to satisfy. It’s not the right thing to do. Already in my view, been misled about the nature of the threat and our preparedness to deal with it. So it’s high time we have an independent public inquiry to see all overall why so many BAME died disproportionately, and the other population as well. I think that’s again a very important factor.”

BAME constitute around 14% of the British population. But latest figures show almost 35%.of ICU patients are from the BAME community.

Meanwhile, another report says London could be “coronavirus free” by June, according to an analysis by the Cambridge University and Public Health England. 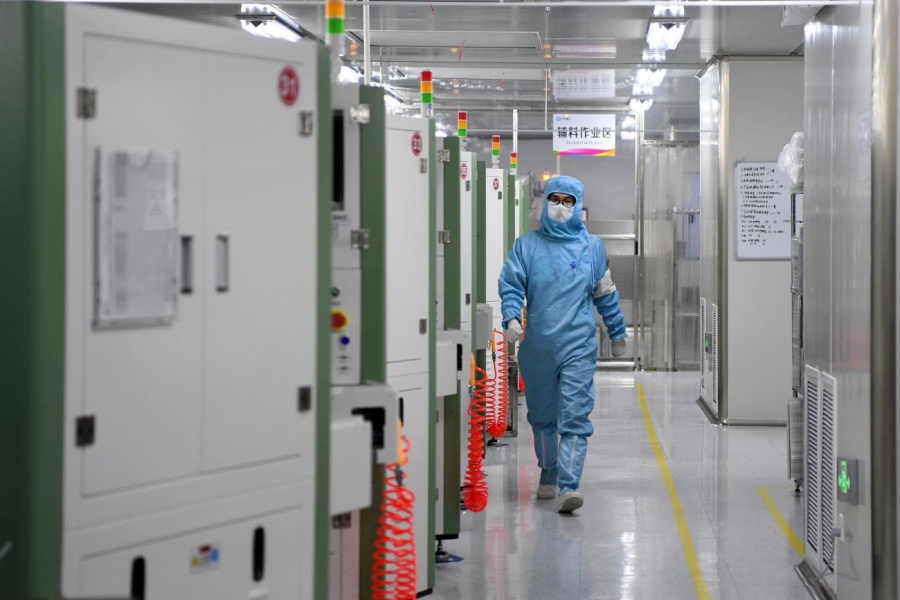 When the lockdown was imposed on March 23 it was being hit by around 200,000 new cases per day, but the new modelling suggested that it could be free of fresh diagnoses by next month. But social distancing concerns were raised after pictures emerged this week of packed London Underground trains with many passengers not wearing masks.