The UK paid tribute to staff of the National Health Service (NHS) on its 72nd anniversary with a nationwide round of clapping.

Prime Minister Boris Johnson joined the clapping outside 10 Downing Street as the public came together at 5 p.m. to give a round of applause for all those who helped save lives during the coronavirus pandemic, reports Xinhua news agency.

The applause followed the weekly “Clap for Carers” initiative during the height of the coronavirus outbreak and it is hoped that the applause will become an annual tradition to mark future NHS anniversaries.

On Saturday, dozens of landmarks in the UK, including Downing Street, the Royal Albert Hall, the Shard and London Eye, were lit up blue to mark the birthday of NHS.

Meanwhile, Britons were also asked to place a light in their windows on Saturday night in remembrance of those who have died during the pandemic.

“It’s been the most challenging year in the history of the NHS and staff from across the health service have pulled out the stops like never before to deliver extraordinary care,” said Simon Stevens, chief executive of NHS England.

The data from NHS showed that over the last few months its staff have worked around the clock to tackle the pandemic, caring for the 100,000 patients with COVID-19 who needed specialist hospital treatment and treating countless others besides, redesigning services and creating backup Nightingale hospitals.

Labour leader Keir Starmer called for a pay rise for NHS staff in the wake of the pandemic.

“It’s very important that we don’t just say thanks, but recognise in a meaningful way what the NHS has done,” he told a rally celebrating the anniversary. 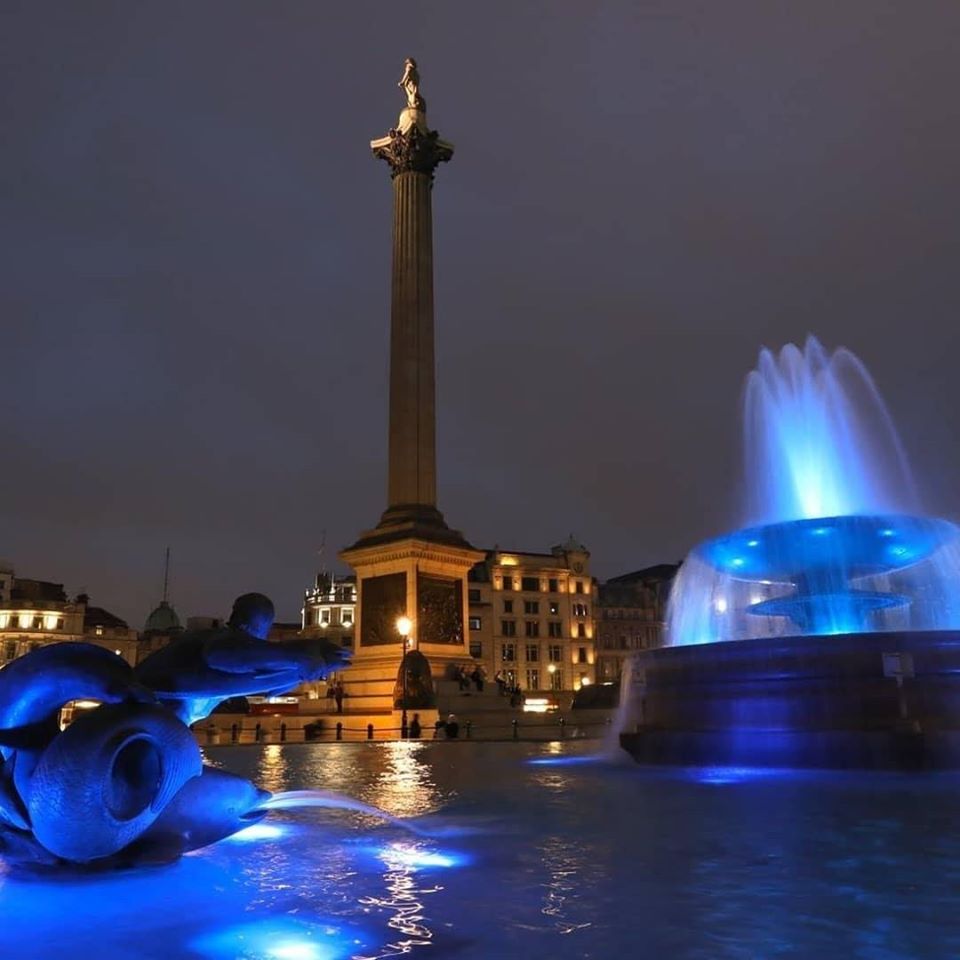 For the first time, hospitals, doctors, nurses, pharmacists, opticians and dentists were brought together under one umbrella to provide care for free.

This evening I was honoured to host those who looked after me at St Thomas’ Hospital at Downing Street, as we celebrate 72 years of our incredible NHS. pic.twitter.com/6LGAzAXZI5