UK Chancellor Rishi Sunak said the country has entered a “severe recession” and was “sorry” for not helping “everyone in exactly the way they would have wanted”.

Speaking to the BBC on Thursday, the Chancellor said the government was “throwing everything” at stemming job losses with a 30 billion pounds stimulus package.

But Sunak added that he will not be able to protect “every single job”, as the UK was “entering one of the most severe recessions this country has ever seen”.

“If you’re asking me ‘can I protect every single job’ of course the answer is no,” he told the BBC.

“‘Is unemployment going to rise, are people going to lose their jobs?’ Yes, and the scale of this is significant.”

Sunak’s remarks come as figures released by the Treasury revealed that public spending on the battle against the coronavirus pandemic has risen to nearly 190 billion pounds.

And the Institute for Fiscal Studies has warned the UK was not in a “normal recession” but “the deepest in history”.

The Organisation for Economic Co-operation and Development (OECD) estimates that unemployment in the UK will reach “record highs” of up to 11.7 per cent by the end of 2020, without a second COVID-19 wave. 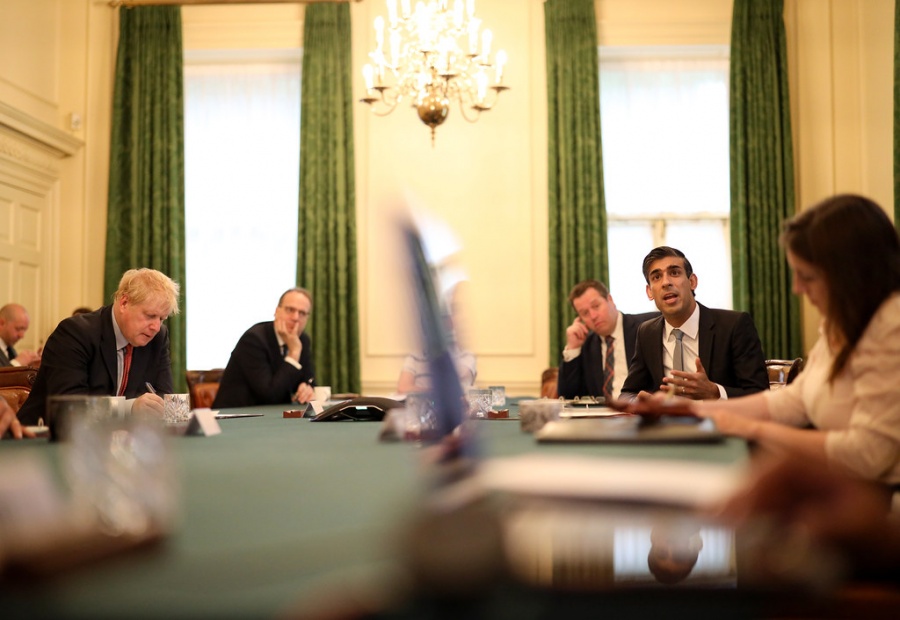 On Wednesday, the Chancellor announced a series of measures to help the economy, including a VAT cut for the hospitality and tourism sectors, a bonus scheme for employers and an eating out money off scheme for August.

Sunak said the 1,000 pound bonus being offered to businesses that keep furloughed staff in jobs until January 2021 would be a “dead weight” cost, as some employers who intend to retain workers anyway would benefit.

“Throughout this crisis I’ve had decisions to make and whether to act in a broad way at scale and at speed or to act in a more targeted and nuanced way,” he told the BBC.

“In an ideal world, you’re absolutely right, you would minimise that dead weight and do everything in incredibly targeted fashion.