The UK will soon be able to move to level three of the COVID-19 lockdown in “careful steps”, Business Secretary Alok Sharma has said.

Speaking at the daily press conference on Sunday, Sharma stated that the alert levels were based on the R value and number of coronavirus cases in the UK, the Metro newspaper reported.

The higher the alert level, the more strict the lockdown measures need to be, he said.

He also thanked the public for following social distancing rules.

“Throughout the period of lockdown we have been at Level four. Thanks to you, people across the country, we have collectively helped to bring the R level down.

“We are now in a position to begin moving to level 3, in careful steps,” Sharma said at the briefing.

Sharma said that after every step the government would continue to monitor the impact on R and the number of infections taking place across the country.

“We will only take the next step when we are satisfied that it is safe to do so.”

One of the first steps was to allow those who cannot work from home to return to their jobs, he said, adding that the people who fall into that category should be speaking to their employers, reports the Metro newspaper.

The public were now also allowed to have “unlimited” exercise outside and can sit down outdoors if they wish.

Households are still not allowed to mix, but one person can meet up with another outdoors, so long as they keep two metres apart at all times. 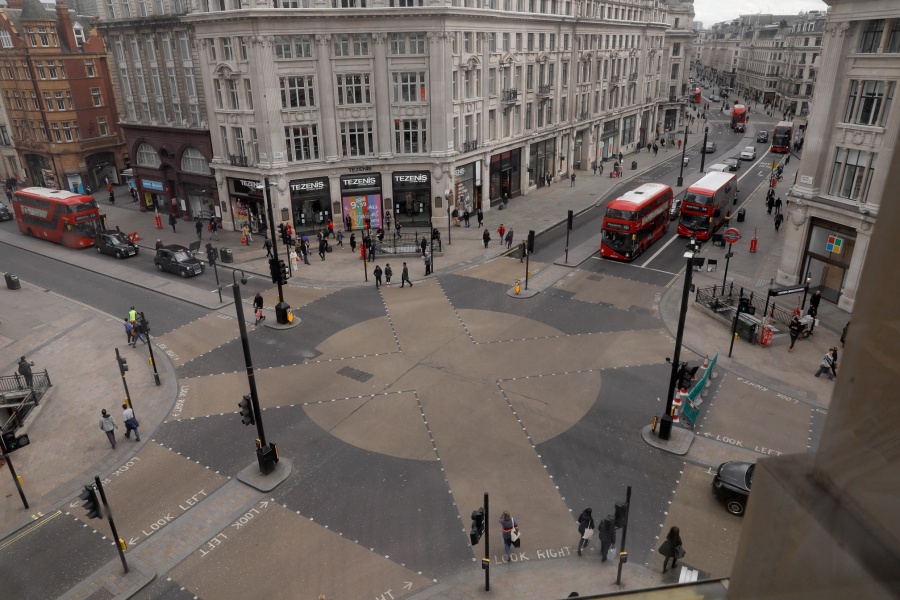 At least 34,636 people have so far died with coronavirus in the UK, following a further 170 deaths, one of the lowest daily increases since the end of March

The toll is still the highest in Europe.