UK government’s chief scientific advisor Patrick Vallance said on Monday that the UK could see 50,000 Covid-19 cases per day by mid-October and about 200 deaths per day a month after that without further action.

His statement came at a time when Prime Minister Boris Johnson is considering whether to introduce further measures in England.

Speaking alongside the government’s chief medical adviser Chris Whitty, Vallance said: “At the moment we think the epidemic is doubling roughly every seven days. If, and that’s quite a big if, but if that continues unabated, and this grows, doubling every seven days… if that continues you would end up with something like 50,000 cases in the middle of October per day. 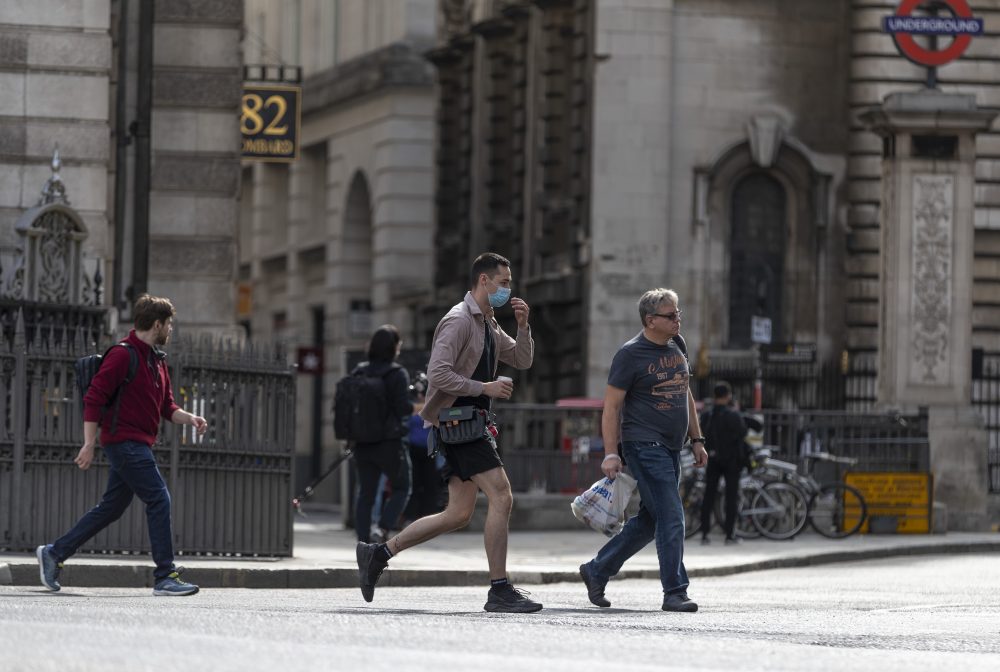 “Fifty-thousand cases per day would be expected to lead a month later, so the middle of November say, to 200-plus deaths per day. The challenge, therefore, is to make sure the doubling time does not stay at seven days. That requires speed, it requires action and it requires enough in order to be able to bring that down.”

Whitty added that if cases continued to double every seven days as Vallance had set out, then the UK could “quickly move from really quite small numbers to really very large numbers because of that exponential process”.

“So we have, in a bad sense, literally turned a corner, although only relatively recently,” he said.

Whitty also said that even though different parts of the UK were seeing cases rising at different rates, and even though some age groups are affected more than others, the evolving situation “is all of our problem”.

“What we’ve seen in other countries, and are now clearly seeing here, is that they’re not staying just in the younger age groups, and moving up the age bands and the mortality rates will be similar to – slightly lower than they were previously – but they will be similar to what we saw previously,” Whitty said.

The briefing came as areas in north-west England, West Yorkshire and the Midlands will face further restrictions from Tuesday.