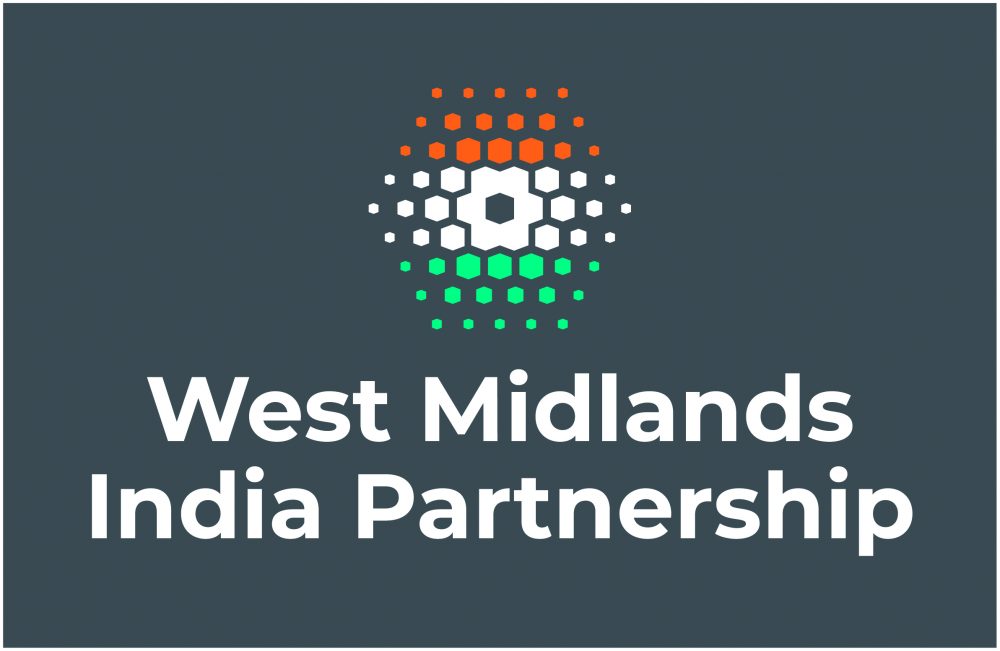 The UK’s West Midlands region showcased its leading role in forging a new era of UK-India trade and investment relations to some of India’s most influential business leaders at an exclusive virtual event  held on 16 September 2020.

Hosted by the West Midlands India Partnership (WMIP), the event brought together 15 CEOs from some of India’s biggest businesses to exhibit the region’s ambitious plans for closer collaboration across industry and culture.

The session took place as part of the Confederation of Indian Industry’s (CII) annual CEO mission to the UK, focused on strengthening bilateral links between the two nations.

This is the first time that the West Midlands has been involved in the mission, which is this year being held by videoconference in line with current guidelines around COVID-19.

During the regional session, delegates heard from senior local spokespeople about what the West Midlands has to offer Indian markets, including WMIP Chair and former co-owner and director of East End Foods Dr Jason Wouhra OBE; Cllr Bob Sleigh, Deputy Mayor of the West Midlands Combined Authority; and Margot James, Executive Chair of WMG at the University of Warwick.

WMIP executive board members were also in attendance to discuss key topics around the UK-India economic landscape with the delegation.

“The West Midlands and India are bound by a long and shared history spanning culture and industry. This puts our region in prime position to lead the next generation of the UK-India relationship. 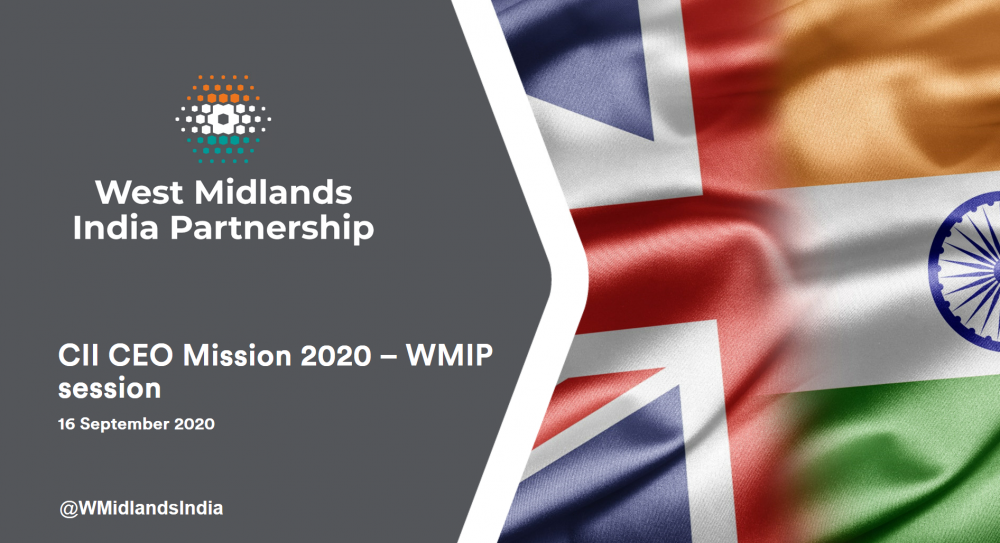 “The West Midlands India Partnership gives us a clear pathway to build on the strength of these ties and create mutual cultural and economic prosperity. Directly engaging in conversation with the CII and its members has given us the unique opportunity to demonstrate our region’s thirst for collaboration. This is such a critical time for international co-operation, and our participation in the CEO mission demonstrates the high-value opportunities the Partnership seeks to create more of.”

Launched in June 2020, WMIP is a five-year programme developed in partnership by the West Midlands Growth Company, CII, the Consulate General of India in Birmingham, and others. Its aim is to boost tourism, trade and investment between the region and India.

The Partnership builds on India’s strong track record of foreign direct investment (FDI) in the West Midlands, with the country ranking as one of the region’s leading sources of international investment in the last decade.

“The West Midlands’ potential lies not only its established industry expertise, but also in its culture of innovation, community and openness. This is evident in the vast number of Indian businesses currently thriving in the region.

“The Confederation of Indian Industry will continue to support the region in its mission to deepen its connections with India. We are confident that the Partnership can deliver real, tangible benefits for Indian entrepreneurs already located in the West Midlands, and for those that are yet to discover the region.”

A range of well-known Indian companies have chosen to set up in the West Midlands to date. This includes Tata Motors, Microland and the State Bank of India, which has retail branches in each of the region’s three cities – Coventry, Wolverhampton and Birmingham – making it the firm’s largest regional presence in the UK outside London.

“As the UK’s largest Indian bank, and with a 100-year history of serving communities across the country, the West Midlands was an obvious location for our business.

“Our decision to open a hat trick of branches in the region recognises its status both as a thriving global destination for the financial services industry, and as a cultural home away from home for the many Indian diaspora that have laid foundations there.”

In addition to trade and investment, the Partnership is also focused on enhancing engagement with the region’s 200,000-strong diaspora. Opportunities surrounding cultural events unique to the West Midlands are currently being explored, such as the 2022 Birmingham Commonwealth Games.