Air India repatriates 323 stranded Indians from London to Bengaluru on Sunday. Another report says, 698 people were evacuated from Maldives on INS Jalashwa, arrived here on Sunday around 9.30 a.m., said the Cochin Port officials. This operation is part of Indian Navy’s ‘Operation Samudra Setu’. Another 121 from Lakshadweep also arrived at Mattanchery, on MV Arabian Sea — a passenger/cargo ship sailing under the Indian Flag.

In another development, 21 Indians arrived in Delhi on Sunday from Uzbekistan on-board UZB 3561, an Uzbekistan Airways flight.

Samudrika Cruise Terminal has been opened up for handling the expatriates and Port has taken up necessary refurbishments consistent with the medical protocols.

The Cochin Port Trust officials said the first group of 698 persons evacuated from Maldives comprises 595 males and 103 females. Of this, 14 are children below 10 years and 19 pregnant women.

Among the 698 passengers, 440 are from Kerala, 156 from Tamil Nadu and the rest are from various states in the country.

Ernakulam district collector S. Suhas said all those from Tamil Nadu will be sent to their state in the bus. 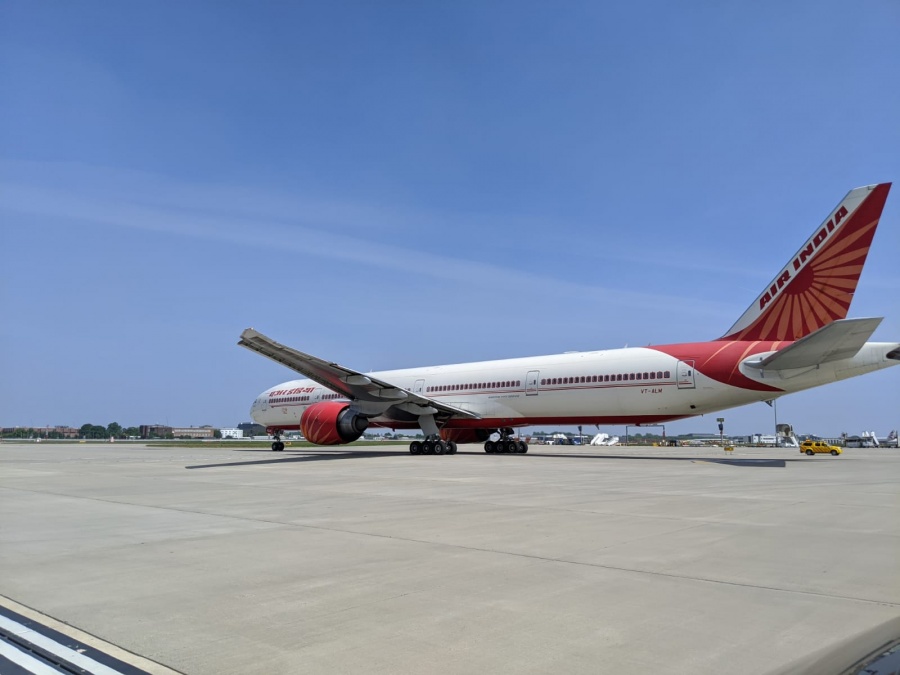 The ship is berthed at BTP Jetty and the disembarkation procedures are being carried out at Samudrika Cruise Terminal. It will take around three hours for all the passengers to be cleared.

According to the protocols, all the Keralaites will be sent for 14 days institutional quarantine at their respective home districts.

Those who are having exemption from institutional quarantine have to be at home isolation.

Among the 121 who arrived on MV Arabian Sea from Lakshadweep include students and those Keralaites who work in the island.

The protocol for these 121 passengers is that since they have been checked there, all these people can go to their homes and be in isolation for 14 days.

The general guideline is if any one shows any symptoms of Covid-19, all such people will be directly sent to Covid hospitals, here.

The distance between Male and Kochi is 493 nautical miles and it began its voyage to Kochi on Friday evening.

INS Jalashwa is an Indian naval ship attached to the Eastern Naval Command. It was acquired from the United States and was commissioned in 2007.

INS Jalashwa has the capacity to accommodate 1000 troops, and comes equipped with extensive medical facilities, including four operation theatres, and a 12-bed ward facility.

In a tweet, External Affairs Minister S. Jaishankar said the flight will carry Uzbek nationals and Indian medicine support back to Tashkent.

“21 Indians from Uzbekistan have just arrived in Delhi onboard UZB 3561. The flight will be carrying back Uzbek nationals and Indian medicine assistance to Tashkent. Good work by Team @amb_tashkent under Ambassador @santjha,” he said.

Santosh Jha is the Indian ambassador to Uzbekistan.

The Indian government has been making efforts to bring back Indians stranded abroad and under the massive ‘Vande Bharat Mission’, national carrier Air India and its subsidiary Air India Express have been undertaking evacuation flights starting May 7.

The Air India Group would operate a total of 64 flights and bring back over 14,000 stranded Indians from 12 countries under the mission.