Despite the US trade restrictions, Huawei has overthrown Samsung and Apple to become the leader in smartphone shipments globally in the second quarter of 2020, a new report said on Thursday.

It marks the first quarter in nine years that a company other than Samsung or Apple has led the market.

Huawei shipped 55.8 million devices, down 5 per cent (year on year) in Q2. The second-placed Samsung shipped 53.7 million smartphones, a 30 per cent fall against Q2 2019, according to the market research firm Canalys.

“This is a remarkable result that few people would have predicted a year ago,” said Senior Analyst Ben Stanton.

“If it wasn’t for Covid-19, it wouldn’t have happened. Huawei has taken full advantage of the Chinese economic recovery to reignite its smartphone business,” Stanton said in a statement. 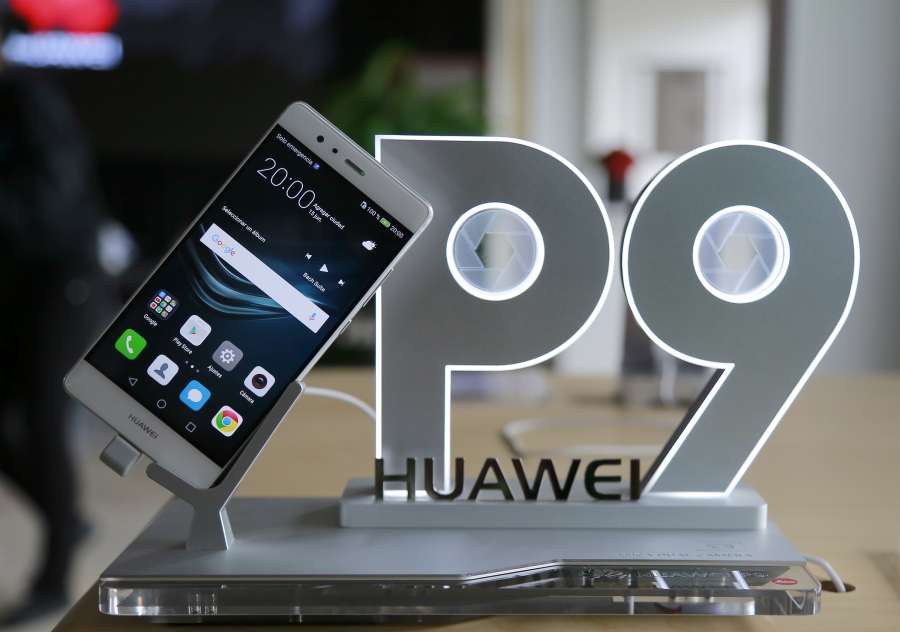 Samsung has a very small presence in China, with less than 1 per cent market share, and has seen its core markets, such as Brazil, India, the US and Europe, ravaged by outbreaks and subsequent lockdowns.

Huawei is still subject to US government restrictions, which have stifled its business outside of mainland China.

Its overseas shipments fell 27 per cent in Q2 but it has grown to dominate its domestic market, boosting its Chinese shipments by 8 per cent in Q2, and it now sells over 70 per cent of its smartphones in mainland China.

China has emerged strongest from the coronavirus pandemic, with factories reopened, economic development continuing and tight controls on new outbreaks.

“It is desperate to showcase its brand strength to domestic consumers, component suppliers and developers. It needs to convince them to invest, and will broadcast the message of its success far and wide in the coming months,” Jia added.