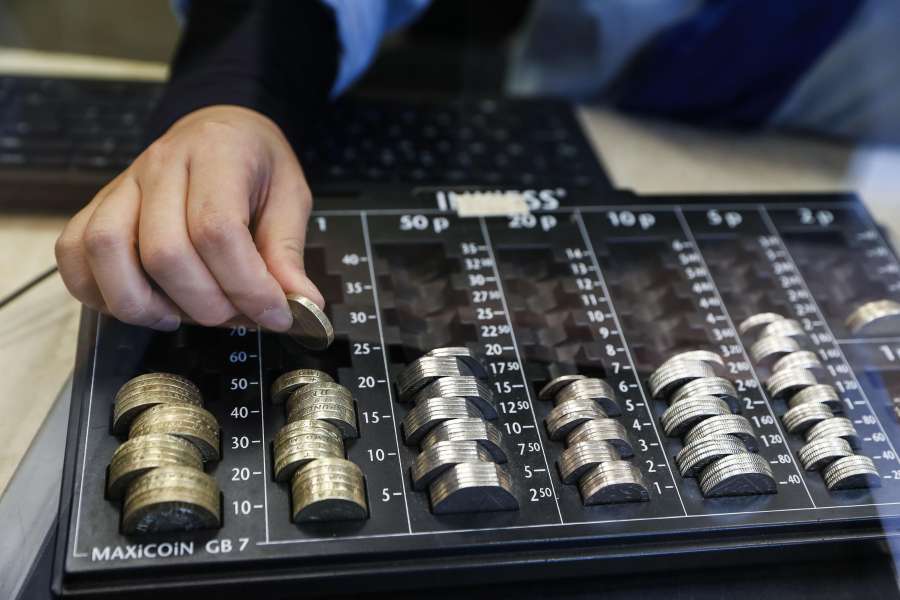 As the world goes through an unprecedented recession amid the pandemic, global remittances may fall by $108.6 billion in 2020 if the economic impact of Covid-19 persists throughout the year, says a report by the Asian Development Bank (ADB).

The report published on Monday noted that the pandemic continues to weigh heavily on economic systems and employment around the world. Migrant workers are among the hardest hit groups, with many facing scant job security and limited access to social assistance, it said.

Large-scale unemployment and wage reduction among migrant workers also threaten the wellbeing of many households in Asia and the Pacific who depend on remittances to meet their daily needs, said the ADB report.

“Based on our worst-case scenario, where the Covid-19 economic impact persists throughout the year and dissipates halfway in the last three months of the outbreak, global remittances will fall by $108.6 billion in 2020,” it said.

This is equivalent to an 18.3 percent decline from what would have been expected without the impact of Covid-19.

Remittance receipts in Asia and the Pacific would fall by $54.3 billion, equivalent to 19.8 percent of remittances in 2018.

The ADB research showed that the majority of the decline in remittance flows to the region is explained by a $22.5 billion fall in remittances from the Middle East, which accounts for 41.4 percent of the total remittance loss in Asia.

This is followed by a $20.5 billion slump in remittances from the US – 37.9 percent of the total.