The Athletics Integrity Unit (AIU) announced on Friday that the Indian Athlete Gomathi Marimuthu has been banned for four years and her 2019 Asian Championships gold medal has been stripped off.

The AIU said that the 31-year-old Indian runner will be banned until May 2023 and disqualified from all races in a two-month period last year.

Marimuthu tested positive for anabolic steroid nandrolone at the 2019 Asian championships in April. The announcement on Friday came after her ‘B’ sample also returned positive for nandrolone.

It followed three more positive tests from samples taken in India in the previous month. Those test results were confirmed after she won the Asian title.

All of Gomathi’s competition results between March 18 and May 17, 2019 stand annulled. The Tamil Nadu athlete’s medals, titles, ranking points and prize and appearance money are to be forfeited as well.

Marimuthu can now appeal the decision at the Court of Arbitration for Sport (CAS). 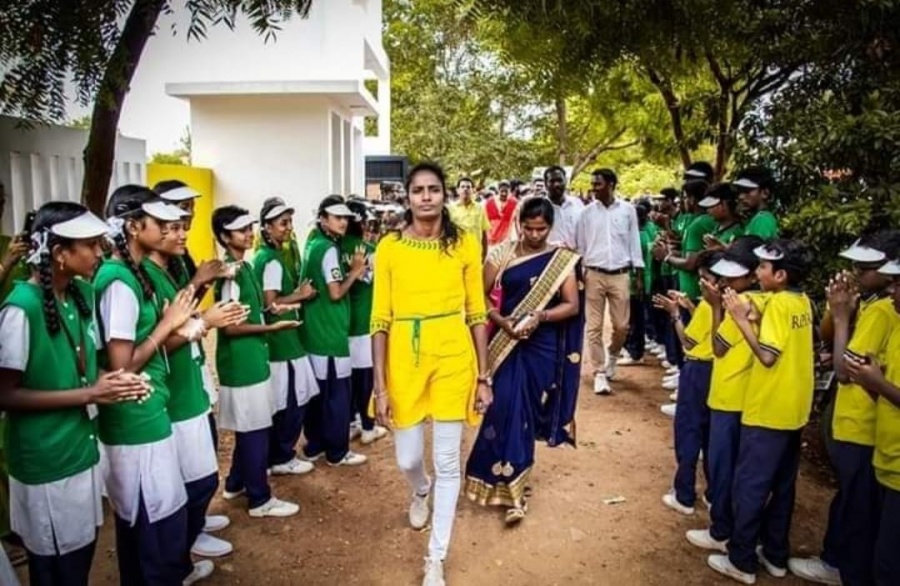 Marimuthu had beaten the likes of China’s Asian Games champion Wang Chunyu and Kazakhstan’s former two-time Asiad winner Margarita Mukasheva, to win the Asian title in Doha. It was the first time an Indian had won gold in the women’s 800m event in the competition.