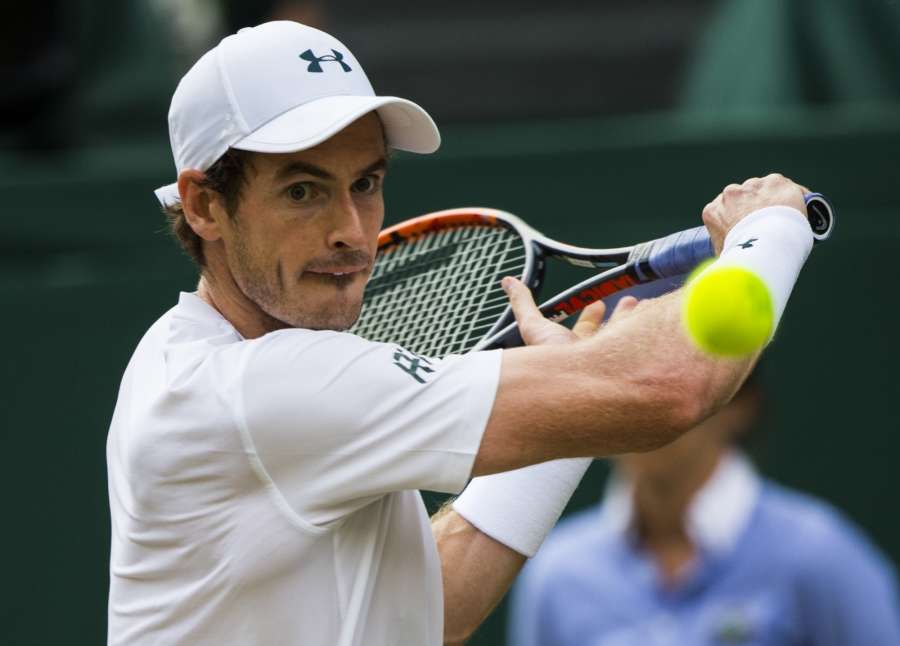 The USTA further said that the US Open will offer $53.4 million in total players’ compensation in 2020 with $7.6 million dedicated towards players’ relief from the Covid-19 pandemic.

The USTA will also provide $6.6 million in additional relief grants and subsidies due to the decision to not hold qualifying and the reduction of the doubles draws.

These funds will be allocated equally to the ATP and WTA, which will then make the determination of how to distribute and/or utilise them to provide replacement playing and ranking-point opportunities.

“We’re proud to be able to offer a player compensation package that maintains nearly 95 per cent of the prize pool from 2019,” said USTA Chief Executive Officer and Executive Director Mike Dowse.