Nearly 100 children were arrested during this week’s protests in Hong Kong against China’s plan to press ahead with a national security law for the city, and also the controversial national anthem bill, a media report said on Friday.

In total, 396 people were arrested on Wednesday and Thursday, the South China Morning Post quoted the police force as saying.

In Hong Kong, anyone under the age of 18 is considered to be a child.

Offences ranged from possession of offensive weapons, and possession of instruments fit for unlawful purpose, to unlawful assembly, and joining unauthorised assemblies. 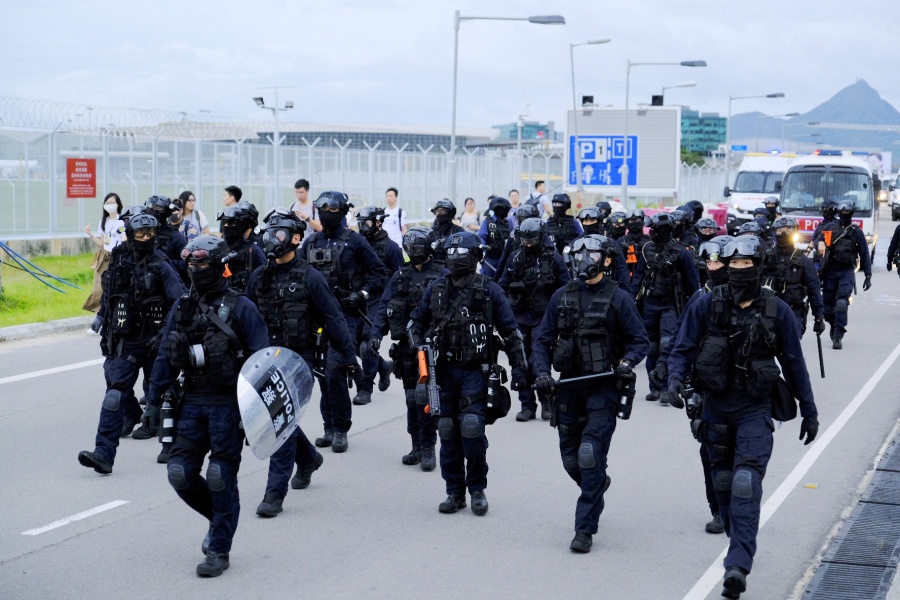 The protests came as lawmakers began a four-day debate over the national anthem law at the Legislative Council.

Voting on the bill, which would criminalise insults to “March of the Volunteers”, is expected to take place on June 4.

But most of the anger was driven by Beijing’s plan to press ahead with a national security law for Hong Kong, said the South China Morning Post newspaper.

On Thursday, China’s top legislature, the National People’s Congress, approved a resolution prohibiting acts of secession, subversion, terrorism or conspiracy with foreign influences in the city, before sending it to the Standing Committee to craft the finer details.

Beijing’s move has raised widespread concerns over the implications for existing local freedoms, with some warning it could be the end of Hong Kong’s high degree of autonomy under the “one country, two systems” principle.