Six Islamic State (IS) militants and a policeman were killed in two attacks in the provinces of Salahudin and Diyala, security sources said.

In Salahudin province, the paramilitary Hashd Shaabi artillery pounded IS positions in al-Zarga area, in east of the provincial capital Tikrit, some 170 km north of Baghdad, leaving six IS militants killed, the Hashd Shaabi said in a statement on Saturday, Xinhua news agency reported.

In the eastern province of Diyala, a policeman was killed and an officer wounded when IS militants opened fire on their police checkpoint in al-Abbara area in northeast of the provincial capital Baquba, located some 65 km northeast of Baghdad, Ahmed al-Shimmary from the provincial police said. 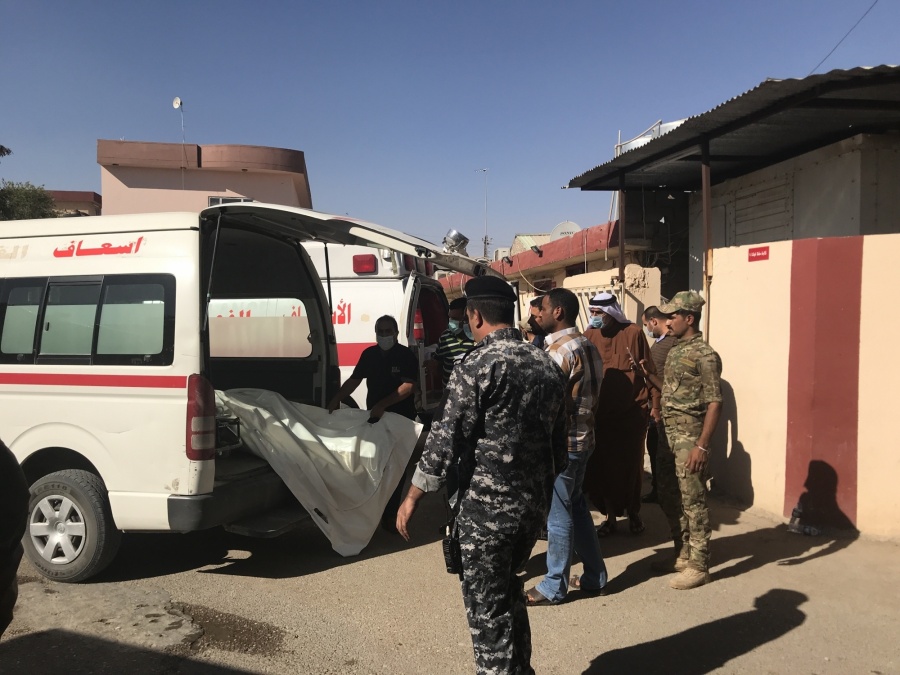 The attacks came as the extremist IS militants intensified their attacks on the security forces, including Hashd Shaabi forces, and civilians in the Sunni provinces which once were under the control of IS militants, since the beginning of the holy month of Ramadan, resulting in the killing and wounding of dozens of people.

Earlier in the day, Iraqi Prime Minister Mustafa al-Kadhimi said that the Iraqi forces will launch a major offensive to eradicate IS militants, and that the Hashd Shaabi forces will be at the forefront of the security forces in the upcoming offensive.

The security situation in Iraq has been improving since Iraqi security forces fully defeated the IS militants across the country late in 2017.

However, despite repeated military operations against the IS remnants, IS militants are still hiding in deserts, rugged areas as well as in Himreen mountain range which extends in the provinces of Diyala, Salahudin and Kirkuk. They are capable of carrying out frequent guerilla attacks against security forces and civilians.