Even though coronavirus pandemic has expanded the unattractiveness of the oil sector for investments, a report has suggested that this may be the most opportune time for the worlds largest oil producer Aramco to conclude its investment in the oil-to-chemical business of India’s largest private sector company Reliance industries (RIL).

RIL had last August announced plan to sell 20 per cent stake in its refining and petrochemicals business for $15 billion to the Saudi Aramco, as part of his plan to deleverage RIL’s balance sheet.

In its report on the deal, HSBC equities research has said that it sees enough reasons for Aramco to acquire stake in RIL as it will give the Saudi company not just a stake in one of the world’s best refineries and largest integrated petrochemical complex but also access to one of the fastest-growing markets – a ready-made market for 500kbpd (thousand barrels per day) of its Arabian crude and offering a potentially bigger downstream role in future.

The report has come at a time when scepticism about early conclusion of the deal had risen due to Covid-19 outbreak and lockdowns. But in a statement given as part of its earnings announcement recently, RIL has said that the due diligence by Saudi Aramco for the planned investment in O2C business is on track as both the parties are “committed and actively engaged”.

The brokerage said that while the timing may be far from ideal, RIL might be a better fit for Aramco than Saudi O2C. Aramco (which we expect to generate free cash flows from operations of $ 69 billion for CY20e and $ 116 billion for CY21e, assuming an oil price of $ 25/bbl for 2Q CY20 and rising to $ 40/bbl for 4Q CY20 and to $ 50/bbl for CY21) expects to decide by 1H20 whether to complete its joint venture with SABIC for a home-grown oil-to-chemicals (OTC) project at a guided price of at least $ 20bn.

“However, Aramco has struggled in the past to profitably execute organic downstream projects in the chemicals space. In fact, with Rabigh, Sadara and Saudi Kayan, there is no history of a chemical plant in Saudi Arabia built at a cost of over $10 billion that has generated an economic return. We believe that if it comes down to capital discipline, it would be the Saudi OTC project that could be scrapped in favour of an investment in RIL,” the HSBC report said. 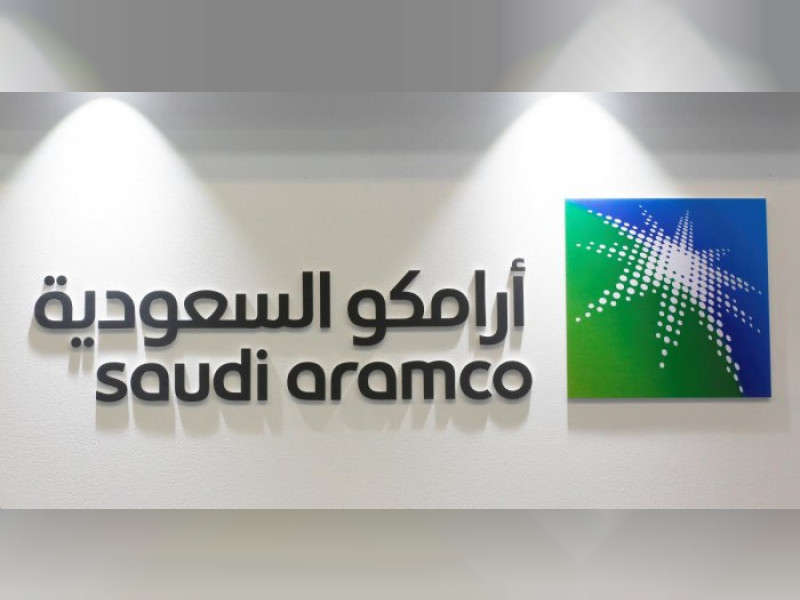 Once money from the rest of its announced transactions flows into RIL, we believe that combined with its treasury shares, RIL will have $34 billion in assets that should allow it to expand in the competitive omni-channel retail space, the report added.