In the wake of considerable international pressure on China accusing it of having originated and spread the Coronavirus, China is responding with a propaganda war which aims to firstly, protect the core leader, President Xi and the Communist Party of China (CPC) and secondly, to try and convince the international community that China is not responsible for the spread of the Coronavirus and what it is doing is actually helping the world tackle the pandemic.

Towards this objective, China has put its best minds on the job knowing fully well that when it comes to criticism by the international community, the first port of call will be the CPC and its leadership, both for its mishandling of the epidemic and allowing it to spread to other parts of the world, especially Europe and the US. Media the world over have focused their attention on different aspects of the crisis and the manner in which China has responded. This has ranged from the negative analysis of the timing of the Chinese lockdown, not making public the scale and intensity of the problem and so on. This has brought to bear pointed attention on the Chinese State and the CPC.

Such is the scale of criticism that the party machinery has had to swing into action and try to roll back the criticism. There is little doubt that President Xi Jinping’s political leadership has been challenged in the last year or so, not only by Covid-19 but also by a number of other issues such as Hong Kong, slowdown in the economy, and trade war with the US. What China is today facing is the combined pressure that has been built up in the last several years and which exploded with the Covid-19 epidemic. 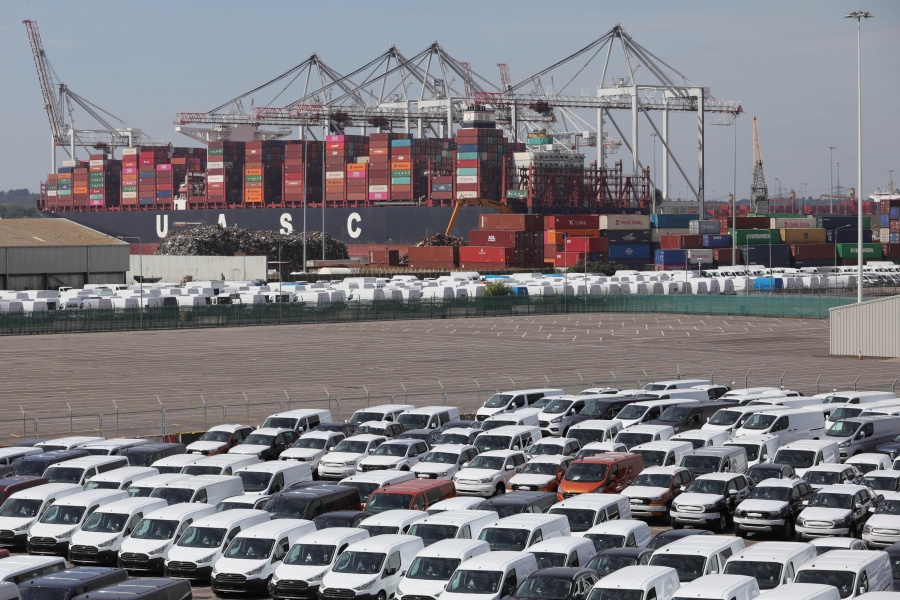 This has necessitated the party machinery to use some of its best minds to speak or write. This is best illustrated by the likes of Zhao Lijian, who has been appointed spokesperson of the PRC’s Ministry of Foreign Affairs. A twitter expert and in July 2019 engaged in twitter war with Susan Rice, on China internment of Uyghur. Susan Rice called him a “racist disgrace” in disgust! Such is the kind of people that China is employing to defend itself. Zhao Lijian also alleged on his twitter feed that the US had brought in Coronavirus into China during the Military Games held in Wuhan in September 2019. The Chinese propaganda machinery also insinuated based on statements by a Italian doctor that the first covid-19 infection had come from Italy, before it appeared in Wuhan. Of course, the world knows that the first case of Covid-19 appeared on November 17, 2019 in Wuhan, but Beijing remained mum.

A perusal of the type of strategies adopted by China to counter criticism of its handling of Covid-19 reveals that the first step in the counter-narrative is to generate multiple conspiracy theories on how the virus originated. The next stage is to use third-party or gray sites to push this narrative. The final stage is to get Chinese embassies around the world to use social media, including twitter to push the counter-narrative. This process has been going on since early February 2020. The objective of this exercise is to deflect criticism from the CPC of its handling of the virus and more importantly to obfuscate the origins of the virus.

Several Chinese studies have traced the possible origins of the virus to Wuhan’s seafood market. The chances of spread through institutes working on the area close to Wuhan is always a possibility, either through the collection of samples from the seafood market or an accidental leak from the labs. The Wuhan Centre for Disease Control & Prevention is one such lab which is located very close to Wuhan city. The Wuhan Institute for Virology is located 12 km from Wuhan. The latter institute is known to have carried out studies (2013-2015) on horseshoe bats in a cave in southwestern China. Could samples of the virus taken from these bats have leaked from the lab to the seafood market? These and other possibilities need to be pursued further.

President Xi Jinping finds himself lonely at the top and surrounded by sycophants who want to merely repeat what the ‘core leader’ says. Is it therefore possible that the Chinese leader might lose his heavenly mandate? Perhaps it is this apprehension that has led the Chinese State to begin countering criticism of the President. VOA Chinese posts a WeChat post (March 23, 2020) in the form of a letter which calls for a “Enlarged Meeting of the CCP Politburo” to decide on whether President Xi is “suitable” to lead the party, country and military. While the source of this letter is not known, it is clear that it reflects a particular line of thought within China today. There is some speculation that this could be the handiwork of Ren Zhiqiang, a property tycoon who recently disappeared from public view for his strident criticism of President Xi.

Also, to deflect criticism on President Xi, the CPC replaced top officials in Hubei and Wuhan. President Xi Jinping has more or less absolved himself of guilt, publishing a speech by state media in which he claims to have given instructions (January 7, 2020) to fight the virus. He says that he asked Hubei province on January 22 to “implement comprehensive and stringent controls over the outflow of people.” Further, the Chinese government has increasingly restricted the use of VPNs by Chinese citizens, and it is expected that their moves will make circumvention over the internet censorship even harder for citizens in the future.

Despite all the campaigns, the stigma of Corona cover up will remain and it will take generations of Chinese to forget the huge blunders committed by President Xi Jinping, which not only led to the death of several thousand Chinese, but also led to the spread of the contagion across the globe. Recall the tale of the Emperor’s New Clothes by Hans Christian Anderson; China today has an emperor with no clothes. That should be apparent!