When the whole world is busy taming the deadly Corona virus, the Chinese Army breaks the rules to enter India’s western sector to spark a new crisis.

” India and China have been discussing through military and diplomatic channels the de-escalation of the situation in the border area in Eastern Ladakh,” said Mr. Anurag Srivastava, the Official Spokesperson at India’s Ministry of External Affairs.

“Senior Commanders had a productive meeting on 6th June 2020 and agreed on a process for such de-escalation. Subsequently, ground commanders had a series of meetings to implement the consensus reached at a higher level,” he added. “While it was our expectation that this would unfold smoothly, the Chinese side departed from the consensus to respect the Line of Actual Control (LAC) in the Galwan Valley.

“On the late-evening and night of 15th June, 2020 a violent face-off happened as a result of an attempt by the Chinese side to unilaterally change the status quo there. Both sides suffered casualties that could have been avoided had the agreement at the higher level been scrupulously followed by the Chinese side.

“Given its responsible approach to border management, India is very clear that all its activities are always within the Indian side of the LAC. We expect the same of the Chinese side.  We remain firmly convinced of the need for the maintenance of peace and tranquillity in the border areas and the resolution of differences through dialogue. At the same time, we are also strongly committed to ensuring India’s sovereignty and territorial integrity.”

The Monday night attack took place after Brigade Commander and company level talks happened in Eastern Ladakh between India and China on June 6. The talks were happening near patrolling point 14 near the mouth of the Galwan Valley.

The Chinese Army had attacked a small group of Indian Army men on patrol on Monday night in which they killed three men, including the commanding officer.

Then intensity of the violent faceoff increased with reinforcements from the both sides and it continued till late night till the time they got exhausted. Many Indian soldiers went missing during the fight. Early on Tuesday, both Indian and Chinese top military officials rushed and called for a meeting to defuse the situation.

These are the first casualties faced by the Indian Army in the clash with the PLA since 1975 when an Indian patrol was ambushed by Chinese troops in Arunachal Pradesh. 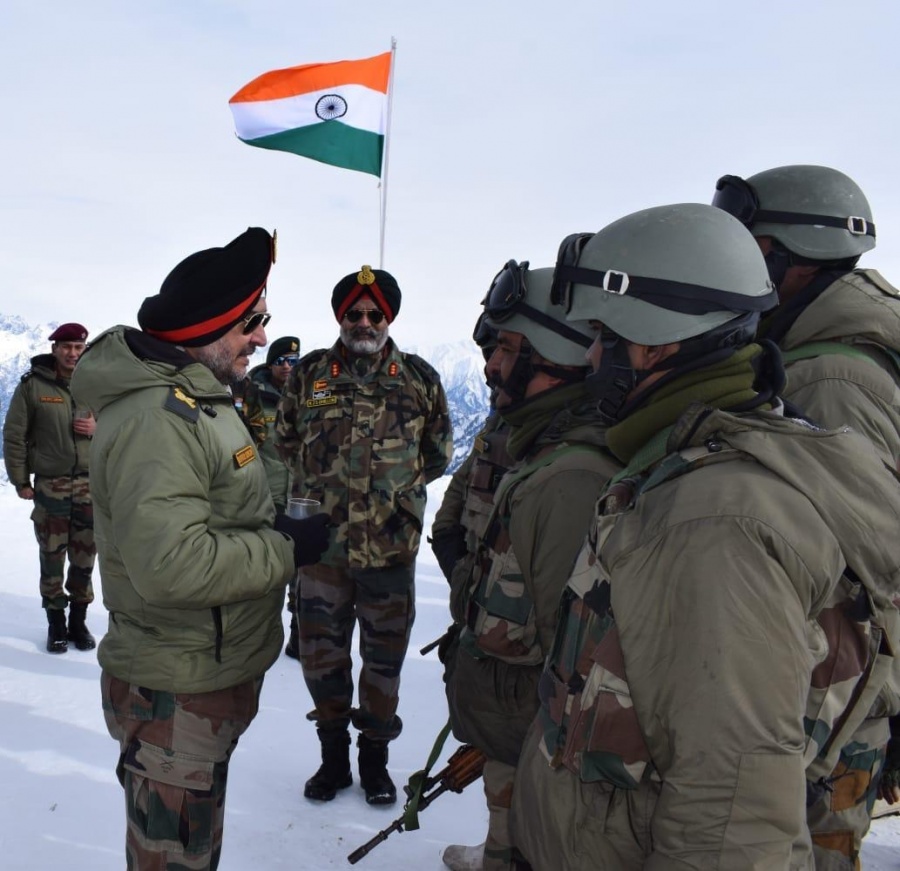 Government sources said that the number of critically injured personnel is in double digit. Indian Army refused to comment on the numbers and stated that several are injured.

The attack on Indian Army personnel by the Chinese Army happened on Monday night and it continued for almost six to seven hours.

On Tuesday, Indian Army stated that 20 of their men, including officers, were killed in an unprecedented violent clash with the PLA troops at Galwan. The force also said the attack was brutal and injuries sustained were critical.

Indian Army issued a statement late on Tuesday night, and said, “Seventeen Indian troops who were critically injured in the line of duty at the standoff location and exposed to sub-zero temperatures in the high altitude terrain have succumbed to their injuries, taking the total that were killed in action to 20.”

The force further stated that Indian and Chinese troops have disengaged at the Galwan area where they had earlier clashed on the night of June 15 and June 16, 2020.”

The force further stated that Indian Army is firmly committed to protecting the territorial integrity and sovereignty of the nation.