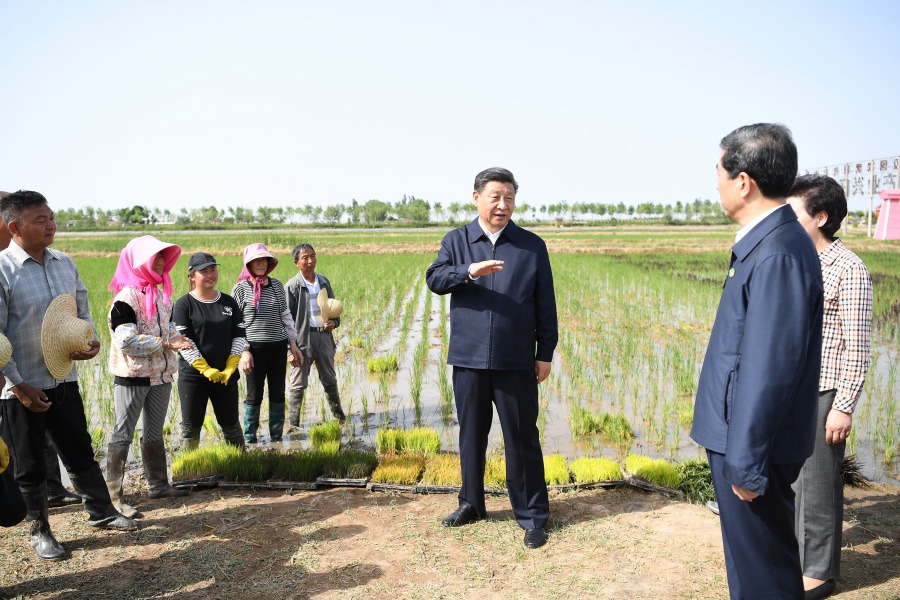 Over the years, Beijing failed in convincing people of Taiwan to join the mainland China with every possible trick in its book including militarily threats. Now, it has begun using its military and economic might to turn the neighbouring countries to its side to dilute the claim of sovereign Taiwan. Kiribati and Solomon Islands severed their ties with Taiwan last year following pressure from China. Taipei has lost seven of its allies since 2016, which were a part of 20-odd countries that recognised Taiwan as a country.

China has resorted to inhuman, undemocratic tactics to retain its autocratic control over Tibet, Hong Kong and the Xinjiang Uygur Autonomous Region. And by outstripping Taiwan’s limited supporters in the Pacific Region and Latin America, China aims to marginalize the country diplomatically. Taiwanese Foreign Minister Joseph Wu said China was trying to “suppress and reduce Taiwan’s international presence” and “ultimately destroy Taiwan’s sovereignty.” Taiwan called China an ‘authoritarian’ threat in the Pacific over its expedition to seek allegiance from the small island nations and to build military bases on artificial islands and reefs in the disputed water. “From the long-term strategic perspective, like-minded friends and partners should really be worried whether the Pacific will remain free and open, and whether the key actors follow the rules-based international order,” Wu said.

Taiwan became a sovereign nation after it split from the mainland China during the civil war in 1949. However, China refused to accept its independence and resolved to bring the island nation, which it considers one of the Chinese provinces, under its control by hook or crook. It was 1996 when China had conducted missile test to influence the first presidential elections in Taiwan, fearing polls would strengthen the fight for the complete sovereignty. However, the international condemnation and the US sending ships to the Taiwan Strait gave a clear warning to Beijing to stay away from any military confrontations.

Now China has engaged in chequebook diplomacy to pursue better relations with the small island nations in the Pacific region in order to win over these nations that recognise Taiwan as a country. Chinese used chequebook diplomacy as a form of soft power to influence these nations by providing financial aid or favourable loans for development works, and in return sought diplomatic or political support to demean Taiwan. “China has become a major donor in the region. The problem is however that no one has ever been quite clear about how much China gives and in what form. This has led to suspicions about China’s intentions,” said Dr Philippa Brant, the project author of Mapping Chinese aid in the Pacific.

Kiribati was lured into switching its allegiance to China after Beijing promised it to provide funds to buy several airplanes and commercial ferries. China peeled the Solomon Islands away from Taiwan by offering $8.6 billion aid. However, the South Pacific archipelago realised the mistake it did soon. The Solomon Islands government called the contract signed with Chinese company to lease the entire island of Tulagi “unlawful” and demanded it be terminated. The Solomon Islands cutting its ties with Taiwan involved bribe to its legislators by Beijing. Peter Kenilorea Jr, the deputy leader of the opposition said that those legislators were offered the bribe of about ($246,000-$615,000) to support Beijing. Daniel Sudaini, the premier of Malaita, Solomon Islands’ largest province, revealed how he was offered money to soften his China-critical stand. “They were offering an amount of money, telling me on the phone if you join us there’s a package here,” Sudaini said. 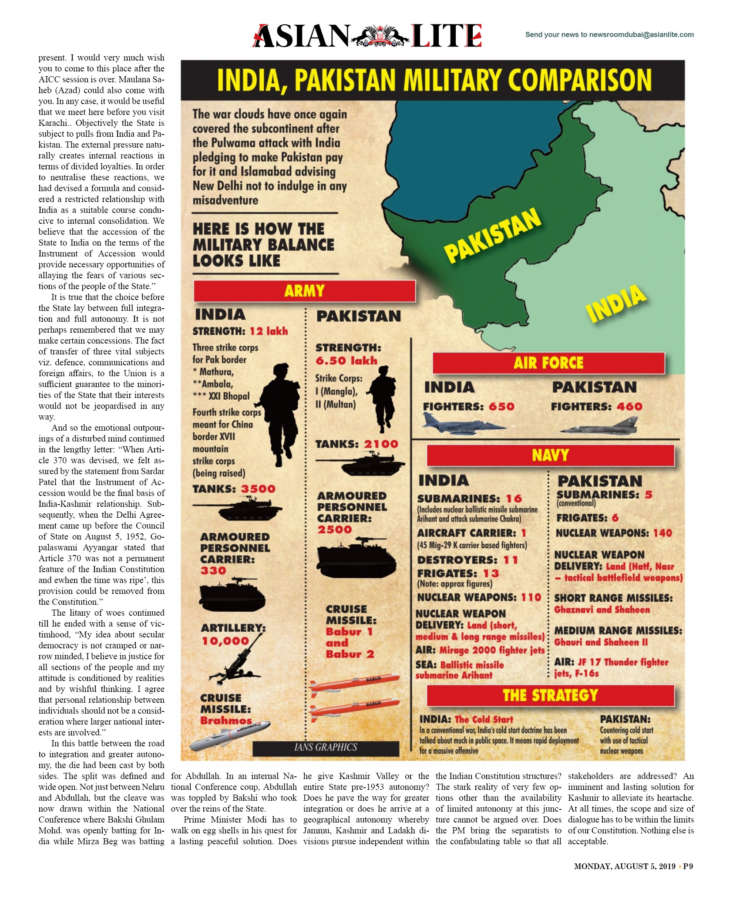 Taiwan’s economy stands at around $586 billion (2019), which Taipei finds hard to compete with China’s economy—booming around $14 trillion. The money power is used by China to squelch Taiwan’s foreign diplomacy. Fabrizio Bozzato, Ambassador of the Sovereign Order of Malta to the Republic of Nauru, said the Chinese knew influence can be bought by giving aid and development assistance. “China will use the prospect of aid allocation or soft loans to persuade a country that gives diplomatic allegiance to Taipei to switch to Beijing,” said Bozzato.

Beijing has increased its aid to the to eight Pacific Island countries, pledging more than $1.7 billion, however, under a shroud of secrecy. China also used the tourist flow as a weapon to force Palau to de-recognise Taiwan as the tiny island country could not afford losing Chinese visitors. Also, the lack of interest in the problem of climate change by the US also provided China an opportunity to come closer to these Pacific island countries. However, Chinese expanding footprint in the Pacific through growing financial assistance, trade and diplomacy, which often followed by security islands for military installations have caused worries in the region. “We’ve all seen China’s attempts to expand its territory and footprint, and this should be of great concern to democratic countries,” said the Marshall Islands President Hilda Heine.