The team investigating the crash of the Pakistan International Airlines (PIA) Airbus in the residential area of Model Colony near the Karachi airport on May 22, minutes before landing, is yet to find the cockpit voice recorder of the ill-fated plane.

However, according to a PIA spokesperson, the flight data recorder, one of the other components of the aircraft’s black box, had been recovered earlier, the Express Tribune reported.

“Somehow, the voice recorder may have fallen into a house which investigators are working hard to obtain,” the spokesperson added.

PIA has also urged citizens not to keep any part of the wreckage and hand it over to the authorities. 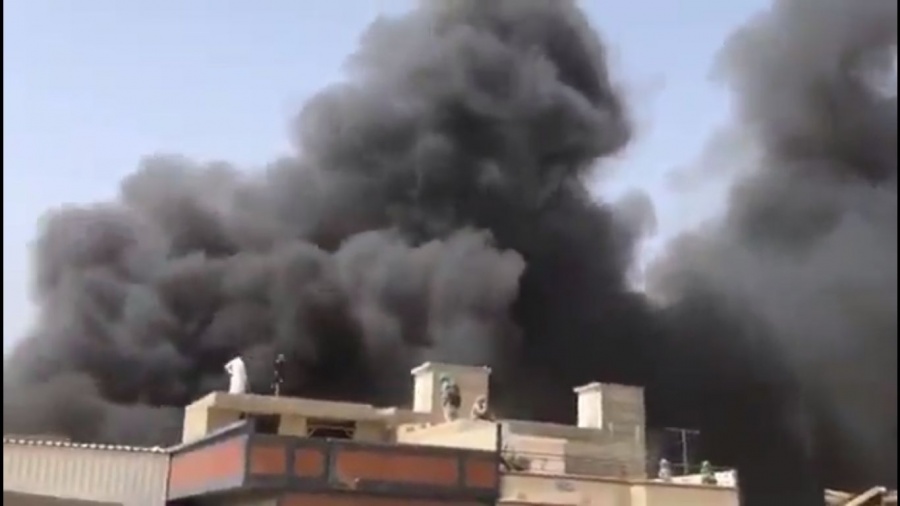 The probe team inspected the runway of the Jinnah International Airport. They also visited the air traffic control tower and radar control station.

The specialists also visited the plane crash site area in Model Colony and provided technical assistance to their Pakistani counterparts to probe the reasons for the crash.

The Airbus experts will take the aircraft’s black box, which contains the flight data recorder and the cockpit voice recorder, and any other evidence that would help with the investigation.

The PIA Airbus A320 flying from Lahore to Karachi had 99 persons on board including passengers and crew.

Only two people survived the tragic incident. So far, 43 bodies have been identified and handed over to the next of kin.