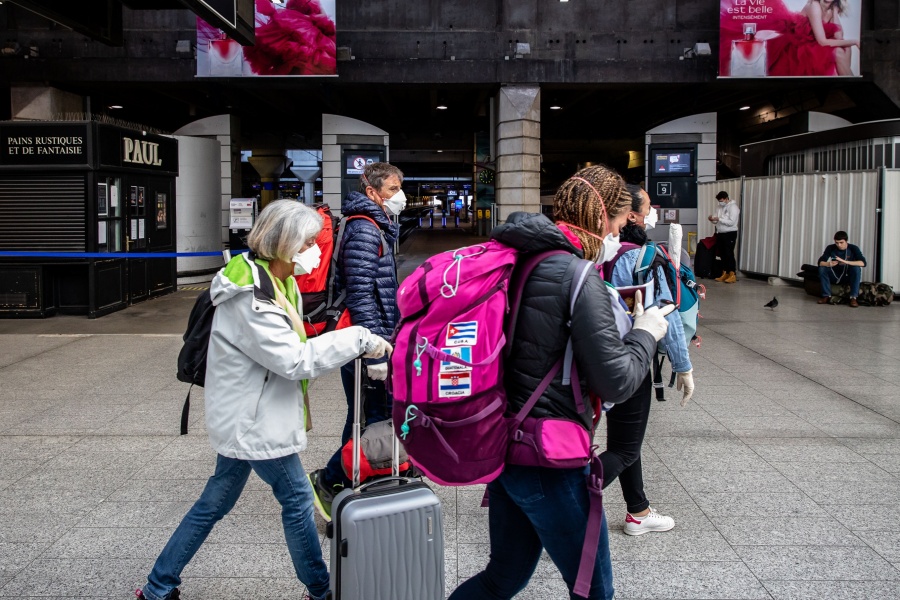 France will reopen its borders to countries outside the Schengen area from July 1, following the recommendation of the European Commission (EC), the government said on Saturday.

It added that this reopening of borders will be carried out progressively and in a differentiated manner depending on the prevailing health situation of different countries, reports Efe news.

The French Interior and Foreign Ministries, in a joint statement, confirmed the gradual reopening of these borders, which will be carried out also in accordance with the modalities that have been established at European level at the given moment.

Moreover, the government also confirmed that France would be lifting border restrictions on land, sea and air for Schengen nations on June 15 at 12 a.m., due to a favoyrable development of the COVID-19 situation in France and Europe.

According to the joint statement, from June 15 people from countries in the European region – EU member states as well as Andorra, Iceland, Liechtenstein, Monaco, Norway, San Marino, Switzerland and the Vatican – will be able to enter French territory without restrictions related to the COVID-19 crisis, as was the case before March 18. 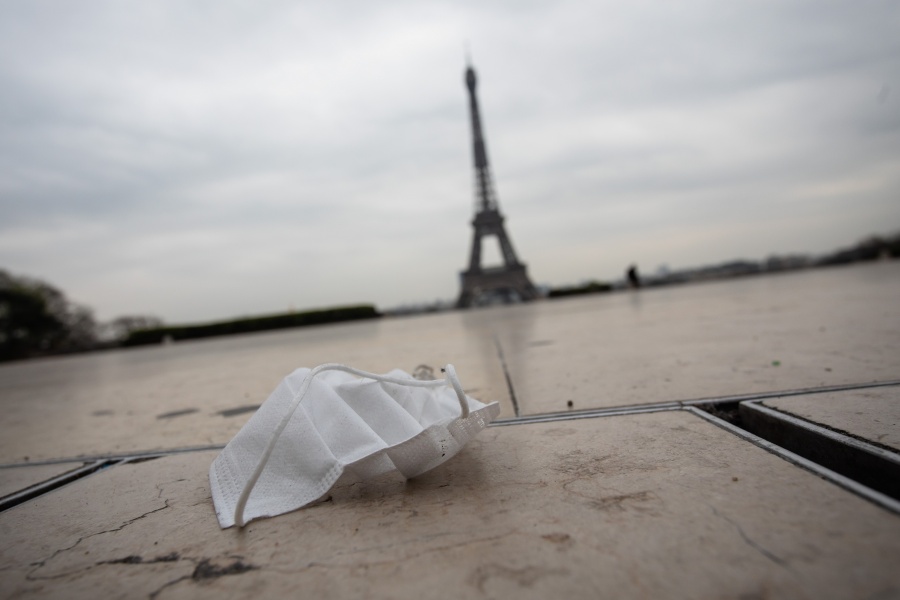 Travellers won’t need to carry an affidavit justifying their travel and will not have to be quarantined upon arrival.

The restrictions will remain in place, as earlier announced, for citizens from Spain until June 21, and the UK on the basis of reciprocity.

People arriving from Spain will be subjected to restrictions on movement and a quarantine until June 21.

Travellers arriving from the UK will have to undergo a two-week quarantine until further notice.

From July 1, France will also allow the entry of international students irrespective of their country of origin, and documents for their arrival, such as visas and residence permits, will dealt with as a priority.

With these measures the European country seeks to resume economic activity, hampered by the lockdown that came into effect on Mar.16 to check the spread of the novel coronavirus. 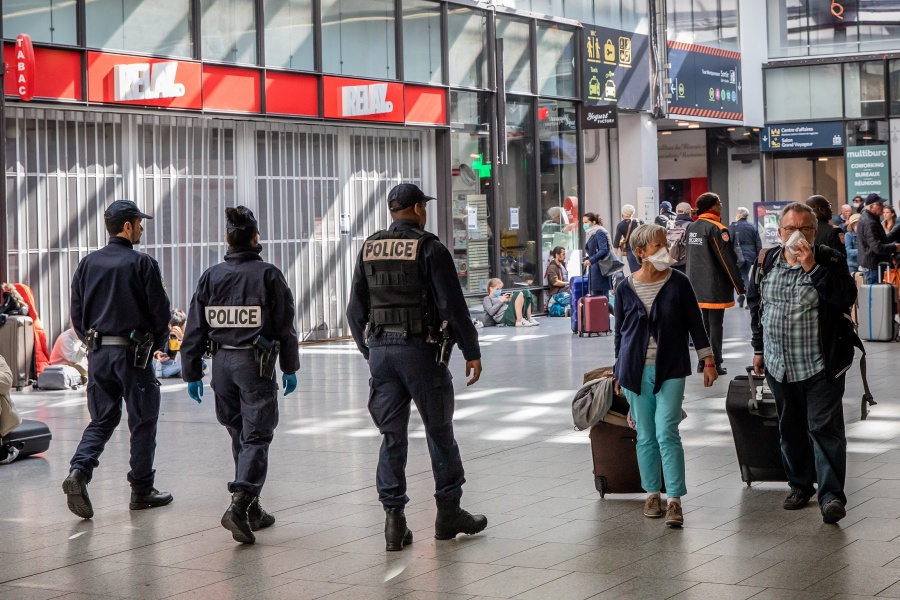 As a result, France has been suffering from massive unemployment and economic downturn.

The French statistics office (INSEE) recently estimated that GDP had fallen 5.8 per cent in the first quarter of the year and that it would drop 20 per cent in the second.

The country’s GDP is expected to contract 8 per cent this year as a result of the lockdown.