The leader of the Al Qaeda in the Islamic Maghreb (AQIM) had been killed by French forces in northern Mali, French Minister for the Armed Forces Florence Parly said.

“On June 3, the French armed forces, with the support of their partners, neutralized the emir Al Qaeda in the Islamic Maghreb (AQMI), Abdelmalek Droukdal, and several of his close collaborators, during an operation in northern Mali,” Parly tweeted on Friday.

“Abdelmalek Droukdal, a member of the Al Qaeda steering committee, commanded all Qaida groups in North Africa and the Sahel strip, including JNIM, one of the main terrorist groups active in the Sahel,” she was quoted as saying by Xinhua news agency.

Aged in his late 40s, Droukdel fought against Soviet troops in Afghanistan, and was thought to regard the former leader of Al Qaeda in Iraq, Abu Musab al-Zarqawi, as his inspiration, according to a BBC report. 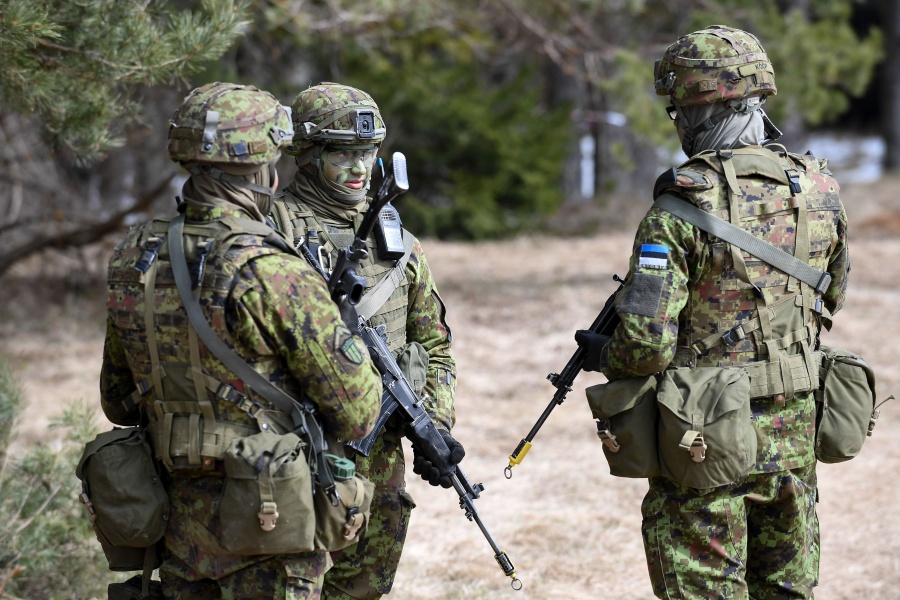 Under his leadership AQIM carried out numerous deadly attacks, including a 2016 assault on a hotel in the Burkina Faso capital Ouagadougou that left 30 dead and 150 injured.

In 2012 he was sentenced to death by a court in Algeria after being convicted in absentia of murder, membership of a terrorist organisation and attacks using explosives.

The charges related to three bomb attacks in the capital Algiers in April 2007 which killed 22 people and wounded more than 200 others.