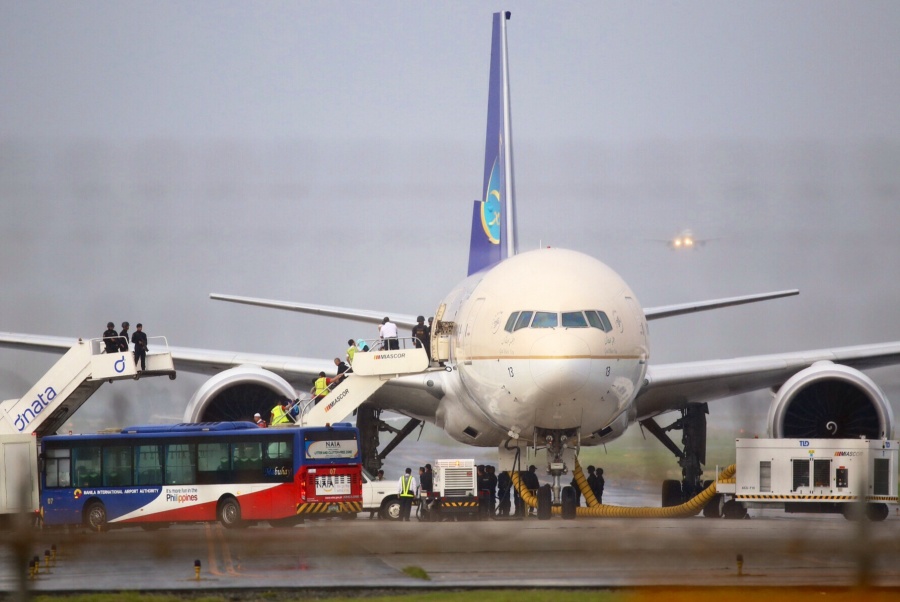 Global air passenger traffic will not return to pre-Covid-19 levels until 2024, a year later than previously projected, the International Air Transport Association (IATA) said on Tuesday.

The updated global passenger forecast, released by IATA on Tuesday, showed that the recovery in traffic has been slower than had been expected.

“In the base case scenario: Global passenger traffic will not return to pre-Covid-19 levels until 2024, a year later than previously projected,” the association said in a statement.

“The recovery in short haul travel is still expected to happen faster than for long haul travel. As a result, passenger numbers will recover faster than traffic measured in RPKs. Recovery to pre-Covid-19 levels, however, will also slide by a year from 2022 to 2023.”

As per IATA’s forecast, for 2020, global passenger numbers are expected to decline by 55 per cent compared to 2019, worsening from the April forecast of 46 per cent.

“Traffic, measured in RPK, fell 86.5 per cent compared to the year-ago period. That is only slightly improved from a 91 per cent contraction in May. This was driven by rising demand in domestic markets, particularly China. The June load factor set an all-time low for the month at 57.6 per cent.”

“Owing to these factors, IATA’s revised baseline forecast is for global enplanements to fall 55 per cent in 2020 compared to 2019,” the statement said.

“Passenger numbers are expected to rise 62 per cent in 2021 off the depressed 2020 base, but still will be down almost 30 per cent compared to 2019. A full recovery to 2019 levels is not expected until 2023, one year later than previously forecast.”