As integration and trial of Israeli-developed SPICE 2000 bombs with the newly-acquired Rafale fighter jets were demanding a lot of time, India has decided to fit HAMMER missiles on the aircraft in view of ongoing border problems with China in Ladakh. This would enable the Indian Air Force to make Rafale aircraft operational without delay.

Sources said that India was left with no other option in the emerging emergency situation other than opt for HAMMER missiles, which are already compatible with and integrated into the Rafale jets; thus ignoring integration of SPICE 2000 bombs in the fighter jets, as of now.

Indian pilots would be flying five Rafale jets from France on Monday and reach the Ambala Air Force station on Wednesday. The team would take a night halt at Al Dhafra air base near Abu Dhabi in the UAE.

Emphasising the emergency situation India is facing, Indian officials on the condition of anonymity said that Rafale jets with the HAMMER missiles would be put into operation without delay. The sources said that a team of ground support staff and pilots have undergone training for the last one-and-half years in France.

The Indian Air Force has stated: “IAF aircrew and ground crew have undergone comprehensive training on the aircraft, including in its highly advanced weapons systems and are fully operational now. Post the arrival, efforts will focus on operationalisation of the aircraft at the earliest.”

It was pointed that the Rafale jets with HAMMER missiles carried out air strikes in Libya, Afghanistan, Iraq, and Syria.

The authorities, however, have stressed that it does not mean that India-specific changes cannot be done or SPICE bombs have been replaced by HAMMER.

Both munitions have different capabilities.

HAMMER — Highly Agile Modular Munition Extended Range — is a medium-range modular air-to-ground weapon designed for the French Air Force and the Navy. It a rocket- enabled precision missile with a range of 60 km perfectly suited for high altitude. 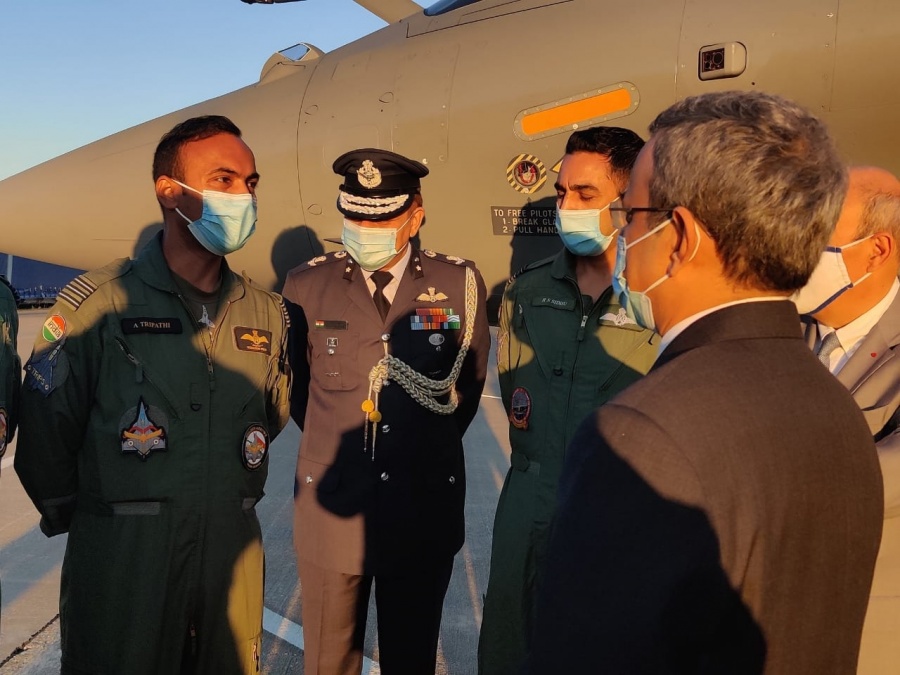 SPICE bomb, which stands for Smart, Precise Impact, Cost-Effective, is equipped with a family of weapons used for air-to-ground operations. India has been using SPICE 2000 bombs since 2015 on Mirage-2000.

Apart from the HAMMER missiles, the Rafale aircraft will also be armed with beyond- visual range missiles like Meteor, SCALP and MICA, increasing their ability to take on incoming targets from a distance.

Also Read – The fate of Xi Jinping in limbo

A senior Indian Air Force officer said that Rafale fighter jets would be a major force multiplier. “There would always be a fear factor within the minds of the enemies,” said the officer, adding that even one Indian Rafale fighter can thwart the enemy’s plans.

MICA missiles can be used both for visual and beyond-range air-to-air interception and air-to-ground strikes. 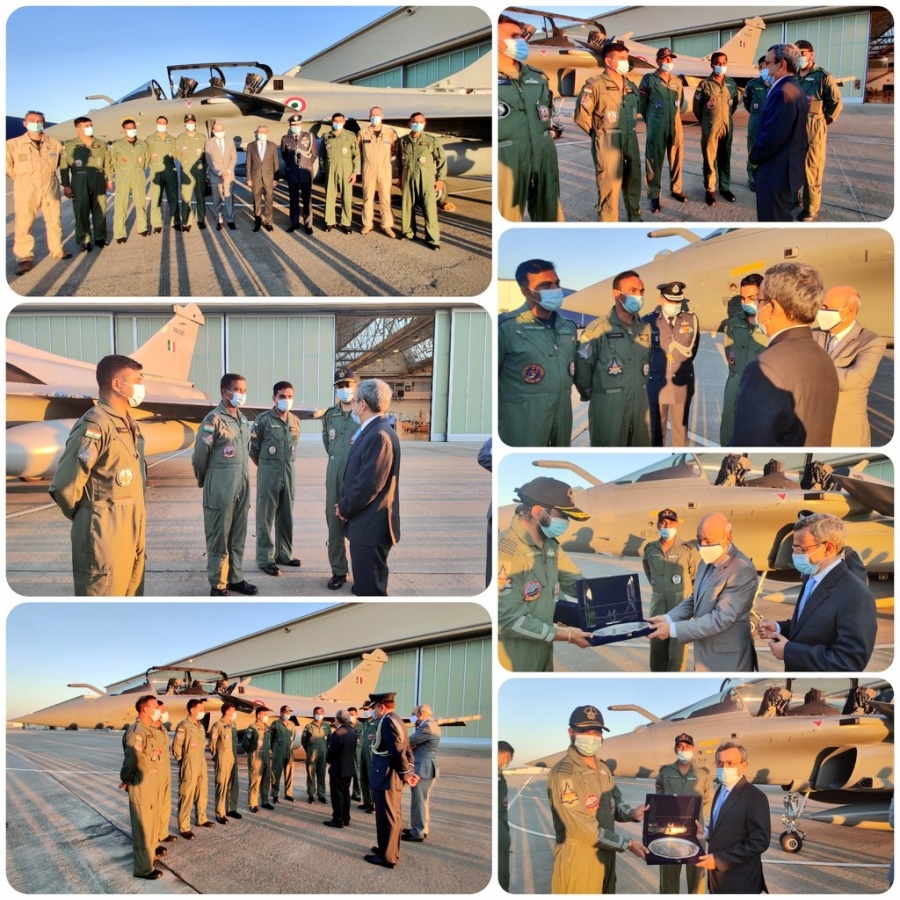 The first batch of five Rafale jets will be inducted into the IAF on July 29 at the Ambala Air Force Station, subject to weather conditions, IAF has said. The final induction ceremony will take place in the second half of August.

India is procuring 36 jets comprising two squadrons of the Indian Air Force in the next two years.