After 11 hours long Corps Commander level talks between India and China, government sources on Tuesday said that the dialogue was held in a cordial, positive and constructive atmosphere and there was a “mutual consensus to disengage”.

“Modalities for disengagement from all friction areas in Eastern Ladakh were discussed,” government sources added.

The corps commanders of two countries’ military met at Moldo on Monday to resolve the border issue and ease tension in Eastern Ladakh. This is the second such meeting after the first one on June 6 to defuse the tensions in Eastern Ladakh.

The meeting between 14 Corps commander Lieutenant General Harinder Singh and South Xinjiang Military District chief Major General Liu Lin happened on the lines of the one they held at the Chushul-Moldo border personnel meeting (BPM) point in eastern Ladakh on June 6.

Before this, Major General level dialogue took place for three consecutive days after the barbaric attack at patrolling point 14 in Galwan Valley on June 15 night where 20 Indian soldiers were killed. The three talks were to ease out the tense situation and to get released 10 Indian soldiers, including four officers, who were in Chinese captivity.

Major General Abhijit Bapat, who is the Commander of the 3 Division of the Indian Army, had raised several points with the Chinese with regard to the incident on the night intervening June 15-16.

The clash occurred at the South bank of Galwan river, which flows in an east-west direction before its confluence with Shayok river, in which 20 Indian soldiers were killed.

It is the first casualties faced by Indian Army in a clash with the Chinese People’s Liberation Army since 1975 when an Indian patrol was ambushed by Chinese troops in Arunachal Pradesh.

Sources said Indian Army troopers were outnumbered by 1:5 ratio when they came under attack from the Chinese People’s Liberation Army soldiers at patrolling point number 14 on the Line of Actual Control in eastern Ladakh.

China’s PLA troopers “savagely attacked” Indian Army personnel, according to sources in the government with knowledge of the details of the June 15-16 night clashes between the two army soldiers.

“The numbers were stacked up against the Indian Army troopers. Yet, the Indian side decided to fight the PLA troopers. The Indian soldiers were outnumbered 1:5 by the Chinese troopers,” the sources said on Wednesday. 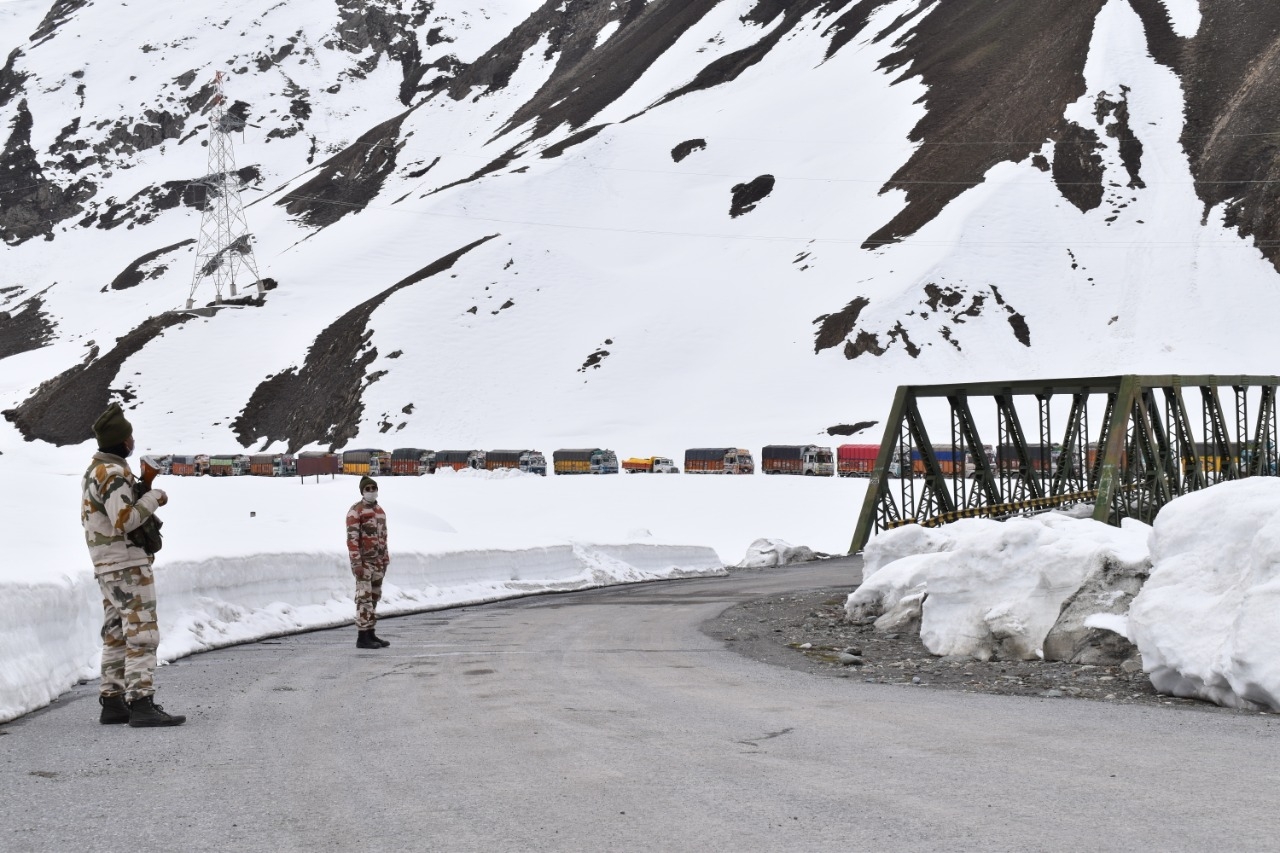 “It was the deadliest attack carried on Indian Army personnel by the Chinese military personnel to our memory,” the government sources said.

Indian Army said the soldiers went to the spot where the clashes happened without any animosity and were displaying friendly gestures to the Chinese side when they were there to check if the de-escalation agreement was being followed as promised.