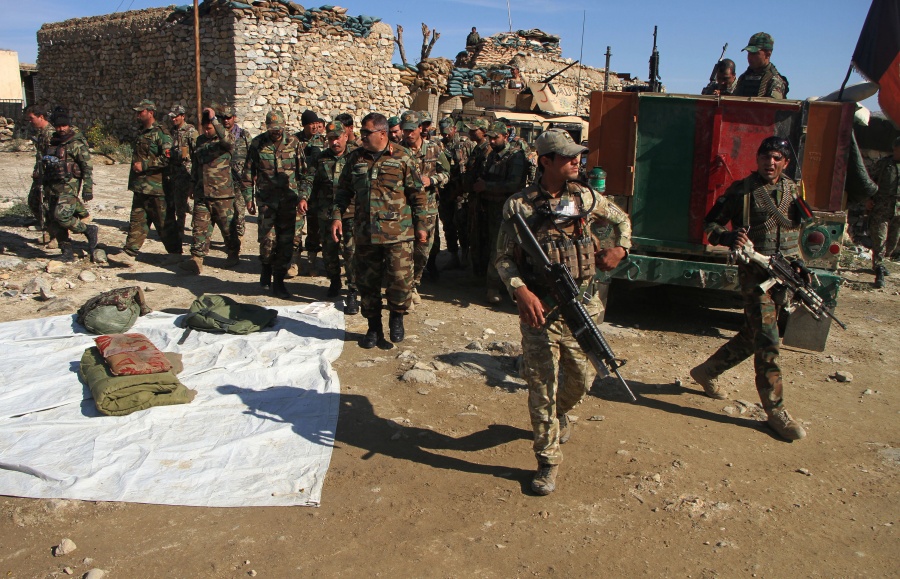 Zia-Ul-Haq, known as Abu Omar Khorasani, the IS leader for south and east Asia, was arrested on Monday along with Saheeb, head of public relations, and Abu Ali, the group’s intelligence head, reports TOLO News.

Police and NDS special forces apprehended the men in the Kart-e-Naw area in PD8 of Kabul city, according to a statement by the agency.

The operation to arrest the three IS leaders was launched after the four other senior members of the terror group confessed while in the custody of the NDS, the statement said.

According to the NDS, Khorasani is a citizen of Afghanistan.

Five days ago, the special unit of the NDS raided “terrorist hideouts” in three operations, two in Kabul’s PD11 and another in Shakar Dara district, 25 km north of the capital city.

According to the NDS statement, five insurgents were killed in the operations and eight others were injured.

According to the NDS, the group comprises IS and Haqqani Network members and led by Sanatullah, an IS commander, and was involved in the rocket attack on President Ashraf Ghani’s inauguration ceremony, the attack on the Sikh temple in Kabul, the attack on Afghan politicians gathering in the west of Kabul, and another two rocket attacks on Kabul, reports TOLO News. 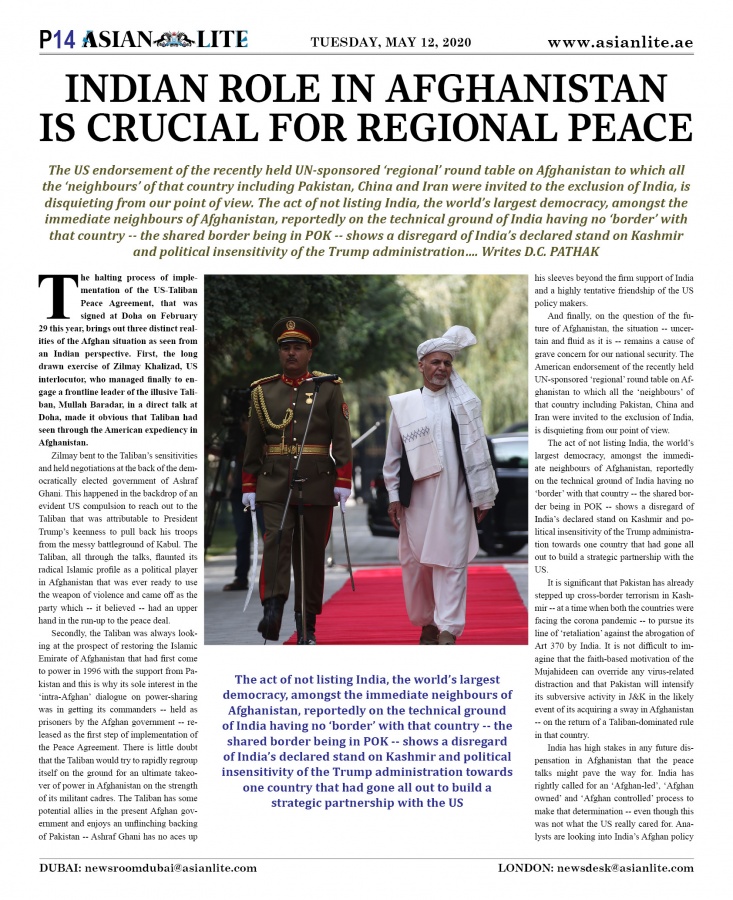 The NDS added that the group was also involved in targeted killings in Kabul.

A large number of explosives and weapons were also confiscated, according to the NDS statement.

Security force members also sustained casualties in the operation: two were killed and six others were wounded, according to security sources.

In April, Aslam Farooqi, a key member of IS’ Khorasan branch, and 19 of his associates were arrested in Kandahar.

“Abdullah Orakzai, who is known as Aslam Farooqi, the leader of the Khorasan branch of the IS terrorist group, and his 19 associates, including Qari Zahid and Saifullah, known as Abu Talaha, were arrested during complex operation by the special units of the NDS,” the agency said.

Farooq was operating as the commander of IS’ military wing in Pakistan’s Peshawar city and was deployed in Abdul Khel valley of Achin district of the eastern province of Nangarhar, it added.

At least 15 people were killed and 56 others injured after a suicide blast hit a funeral in Afghanistan’s Nangarhar province.

“The funeral was underway for a former Afghan local police official in Kuz Kunar district when the blast went off at 11,” the told Xinhua news agency. 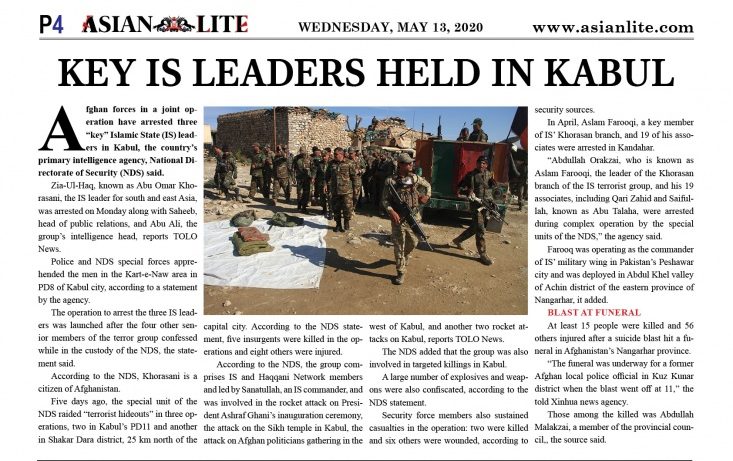 Those among the killed was Abdullah Malakzai, a member of the provincial council,, the source said.

Among the injured, many of them in critical condition, were sent to hospitals in Kuz Kunar and the provincial capital of Jalalabad.

No group has claimed responsibility for the attack so far.