Hong Kong Chief Executive Carrie Lam has signed the National Anthem Bill, which will outlaw insults against the Chinese anthem “March of the Volunteers”, it was reported.

The bill will come into effect immediately after it is published in the Gazette on Friday, CGTN news reported.

“I am pleased that the National Anthem Ordinance will be gazetted and come into effect tomorrow, signifying the fulfilment of the constitutional responsibility of the HKSAR and reflecting the spirit of ‘one country, two systems’,” Lam said on Thursday after the signing.

“The Education Bureau will update its learning and teaching resources and issue directions to schools through circulars to support schools in teaching students,” Lam said. 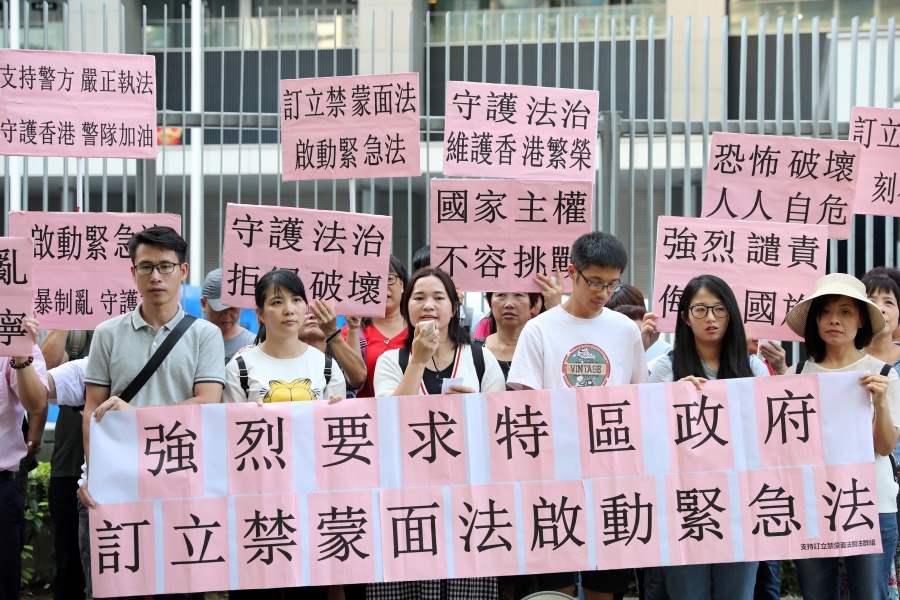 Hong Kong’s Legislative Council had passed the national anthem bill on June 4 with an overwhelming majority.

Under the bill, anyone found guilty of misusing or insulting the national anthem could be fined up to HK$50,000 ($6,450) and jailed for three years, according to a report in te South China Morning Post.