Diplomatic relations between India and Oman were established in 1955 and upgraded to strategic partnership in 2008. Oman has been supportive of India’s bid for permanent membership of the UN Security Council…reports Asian Lite News 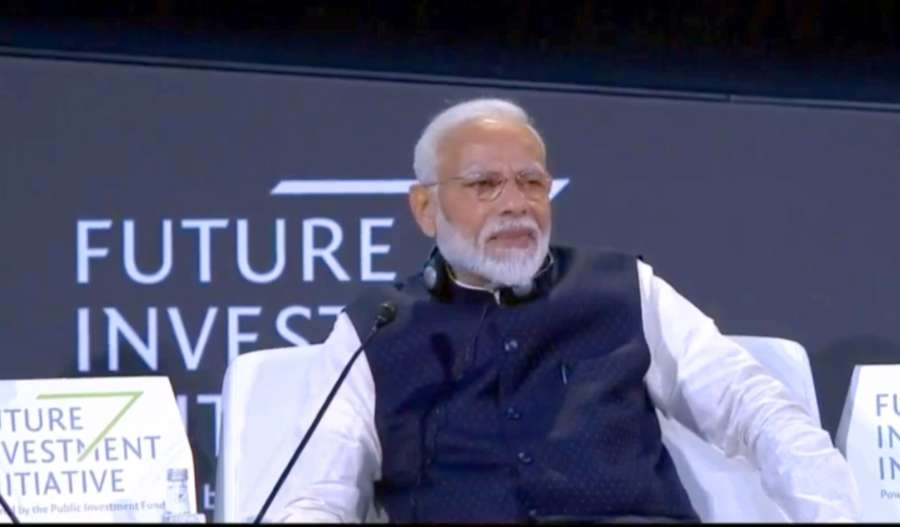 “I heartily congratulate HM Sayyid Haitham bin Tariq al Said on taking over as Sultan of Oman. I am confident that under his leadership, Oman will continue to progress and prosper and contribute to global peace. India has millennia old relations with Oman. We look forward to working hand in hand with HM Sayyid Haitham to further strengthen our strategic partnership,” Modi tweeted on Monday.

The 66-year-old Haitham bin Tariq succeeded his cousin Qaboos bin Said who passed away on January 10.

He was named as the successor in Qaboos’s will and by the royal family. As Aultan, he also holds the position of Prime Minister, Supreme Commander of the Armed Forces, Minister of Defence, Finance and Foreign Affairs.A

He has previously served as minister of heritage and culture and undersecretary and secretary general of the ministry of foreign affairs. He is well known among diplomatic circles globally.A

A graduate of the University of Oxford and a sports enthusiast, Haitham bin Tariq is seen as modern and westernised in his outlook.

In his first public speech, he asserted that he will continue to pursue Qaboos’ peace-oriented foreign policy and focus on Oman’s economic growth.

Diplomatic relations between India and Oman were established in 1955 and upgraded to strategic partnership in 2008.

Oman has been supportive of India’s bid for permanent membership of the UN Security Council.

India was Oman’s third largest trade partner for both imports and non-oil exports in 2018.

Oman is also home to around 8,00,000 Indians with majority of them as workers and professionals like doctors, engineers, chartered accountants, nurses and teachers.