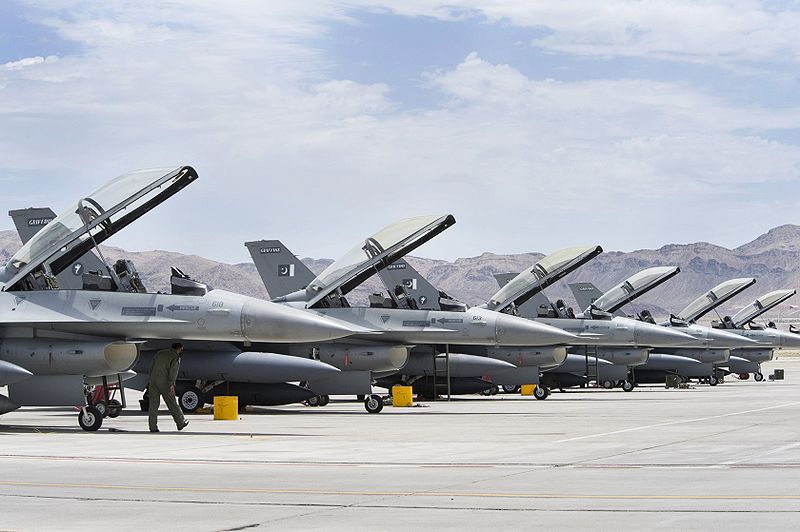 As the India-China face-off along the Line of Actual Control (LAC) in Ladakh remains unresolved, Pakistan is carrying out military exercises at its air force base at Qadri in Skardu of occupied Gilgit-Baltistan region.

His visit comes at a time when China’s People’s Liberation Army (PLA) troops remain in an eyeball-to-eyeball confrontation with Indian soldiers along the LAC in Ladakh.

Speculations are rife in Pakistan and China that the two allies may attack from two fronts – Jammu and Kashmir and Ladakh, respectively, and simultaneously to occupy vital parts of Indian territory.

However, Pakistan’s state radio claimed that Khan visited PAF Base Qadri at Skardu in Gilgit-Baltistan on Saturday and not Friday. “The Air Chief witnessed various operational activities at the base including rapid deployment of fighter aircraft and combat support elements. He was also briefed about the ongoing development works at the base,” Pakistan radio said.

Talking to air force personnel, Khan said that Pakistan was watching the geo-strategic developments in the region. The air chief claimed that India was making massive military procurements.

Pakistan Army has been continually violating ceasefire along the Line of Control (LoC) in Jammu & Kashmir for last several months.

Official sources in New Delhi said that India is fully cognizant of Pakistan’s military exercises in the occupied Gilgit-Baltistan region.