A Pakistan International Airlines (PIA) plane with over 100 people onboard crashed in a residential area in Karachi near the city’s Jinnah International Airport on Friday, a spokesman for the flag carrier said, but did not confirm any casualties.

“The plane PK 8303 with 99 passengers and eight crew members has crashed,” The Express tribune quoted the spokesman as saying.

PIA spokesperson Abdul Sattar confirmed the crash and added that the A320 Airbus was flying from Lahore to Karachi.

“Saying anything right now would be premature. Our crew is trained to handle emergency landings.

“All my prayers are with the families. We will continue to provide information in a transparent manner,” he was quoted as saying in a statement by Dawn news.

Footage showed plumes of smoke rising from the site of the crash.

A witness told Dawn news that the plane was on fire in the air before crashing.

A PIA official, speaking to a private TV channel, said the aircraft lost communication with the ground staff at 2.37 p.m. and crashed around a minute before landing.

Another official told The Express Tribune that the plane was leased from China and was around 10 to 12 years old.

A statement by the Inter-Services Public Relations (ISPR) said Pakistan Army Aviation helicopters have arrived on the spot for rescue efforts and damage assessment while Urban Search and Rescue teams are also on the ground.

Confirming the incident, a senior official of the Civil Aviation Authority said the rescue operation was underway. 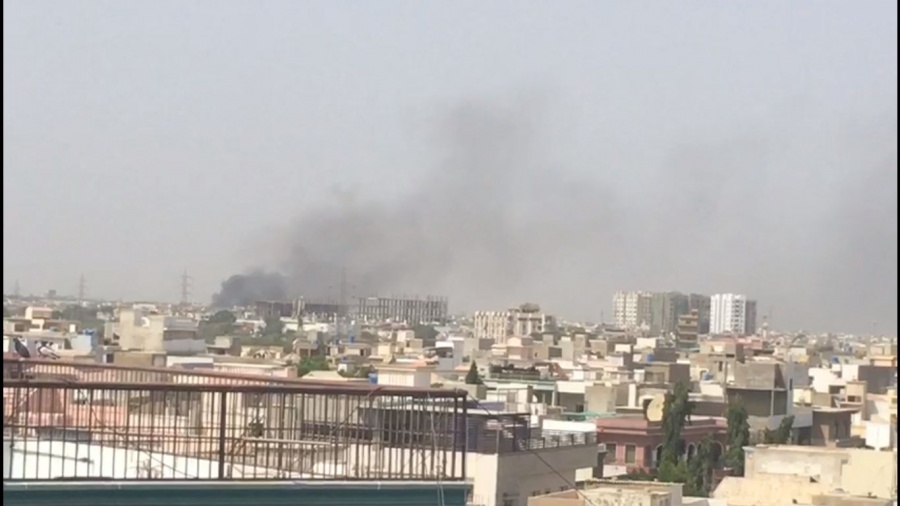 “It is too early to say anything. We are collecting details of passengers,” The Express Tribune quoted the official as saying.

Following the crash, Sindh Minister of Health & Population Welfare declared an emergency in all major hospitals of Karachi.

SAPM on Information and broadcasting Asim Saleem Bajwa said that on Prime Minister Imran Khan’s directions, all emergency services and resources have been mobilised and evacuation is in progress. 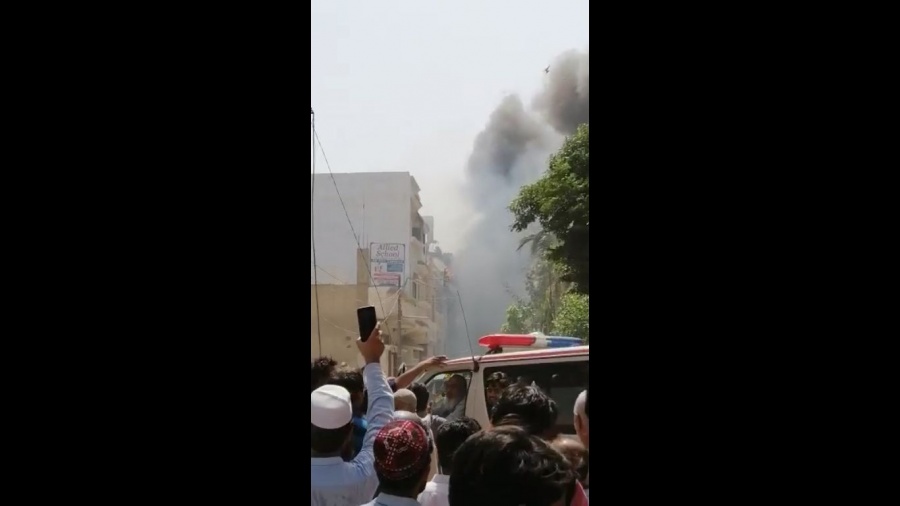 Last year, a PIA aircraft skidded off the runway while landing at Gilgit airport.

Passengers had remained safe in the accident, but the plane suffered considerable damage.

On December 6, 2016, PIA flight PK-661 carrying 48 passengers and crew had crashed on the way to Islamabad from Chitral, killing all on board.