Following the enforcement of the new law, the Indian banks in UAE have reportedly started the process of recovering money from defaulters who are now in India.

The new notification, passed by the Indian ministry of Law and Justice on January 18, identifies the UAE as a “reciprocating territory” for the mutual enforcement of court judgments, the Gulf Business reported.

The bank loan defaulters in the UAE can now be prosecuted in India.

At least nine banks from the UAE, including Emirates NBD, Mashreq and ADCB have already initiated legal action against defaulters in India to recover around $6.9bn, Indian daily Economic Times reported. 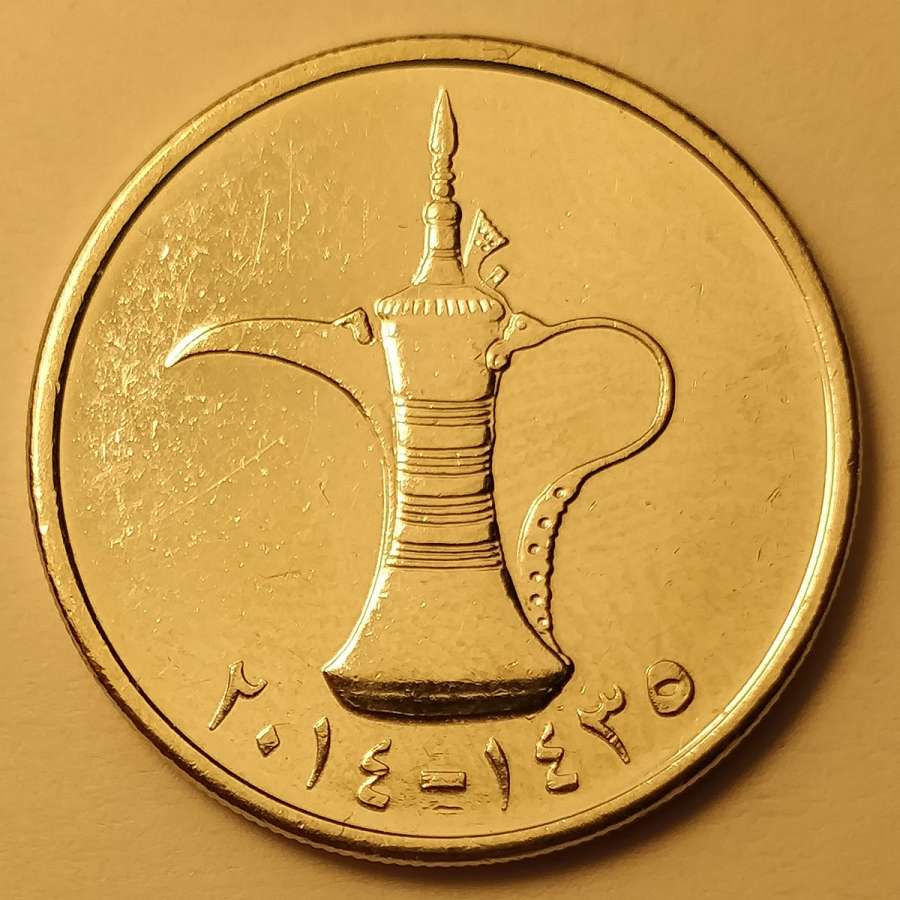 Most of the cases involve corporate loans taken by UAE-based subsidiaries of Indian companies, where the amounts are “huge”, the report quoted sources as saying.

Many of those loans were taken in the past 10 to 15 years.

However, some cases also involve individuals, the report added.

The banks have reportedly approached Indian law firms to complete the legal process or are approaching the National Company Law Tribunal (NCLT), which deals with insolvency cases, the Gulf Business reported.