Freedom of press and security of scribes remain the most neglected aspect in Pakistan, as working journalists continue to suffer forced abductions.

In a latest incident, senior journalist Matiullah Jan reportedly went missing from the heart of national capital Islamabad on Tuesday.

Jan, well-known for his outspoken criticism of Pakistan’s powerful military establishment, was waiting outside a school near the Islamabad Model College for Girls (IMCG) in Sector G-6 to pick his wife, who is a teacher in the school, when at least three vehicles surrounded his car and forced him out of the vehicle before fleeing the spot, taking him with them.

The CCTV footage of the school, which has now gone viral on social media, shows how Jan was surrounded and forced out of his vehicle by men in civilian dress and some in police uniform.

“Matiullahjan, my father, has been abducted from the heart of the capital Islamabad. I demand he be found and the agencies behind it immediately be held responsible. God keep him safe,” he tweeted.

The editor of Pakistan’s leading daily Dawn, Zaffar Abbas, termed the development as “extremely disturbing” and “highly condemnable” and called upon the editors to play their role by airing news of his disappearance. 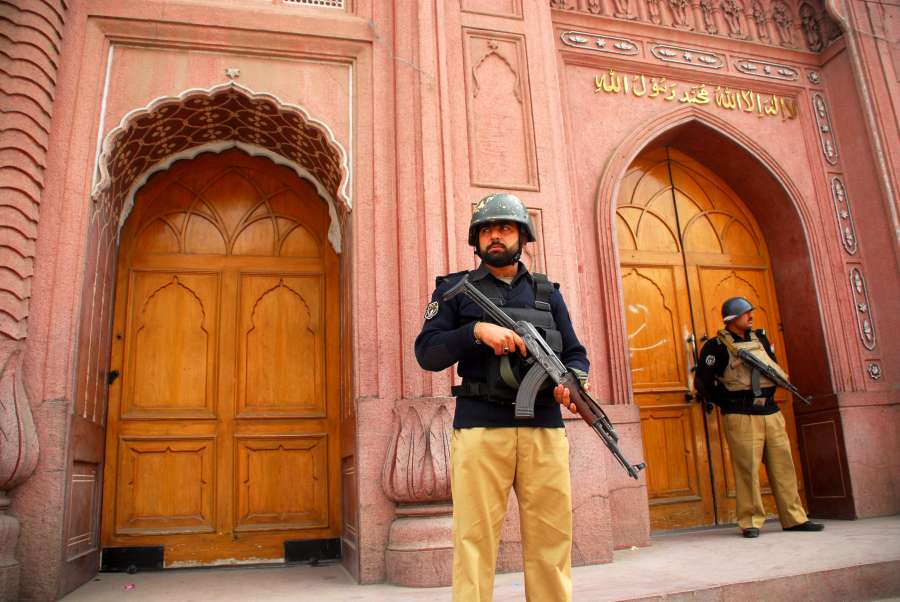 The chairperson of the Senate Functional Committee on Human Rights, Mustafa Nawaz Khokhar, senior politician of the Pakistan Peoples Party (PPP), has summoned the Inspector General (IG) of Police to brief the committee on Jan’s abduction on Wednesday.

Jan’s brother has alleged that the intelligence agencies of Pakistan may be behind his abduction. He said, “CCTV footage shows that there were people in uniform along with others in civilian dress. It shows that the agencies have taken him.”

Jan’s wife Kaneez Sughra said that he dropped her at the school at 10 a.m. and was supposed to pick her up in about three hours.

“An hour after he left me, I heard sounds of a scuffle outside. However, I didn’t think seriously about it at the time,” she said.

Sughra said she saw the car parked with the keys in it, adding that the state of the car showed that Jan was removed forcibly.

Jan’s abduction in broad daylight has raised serious questions over the Imran Khan-led government as international bodies are demanding recovery of the journalist and questioning the tall claims of freedom of press in the country.

Jan was due to appear before the Supreme Court of Pakistan on Wednesday after the court took suo moto notice of an alleged sneering tweet by him against the judges.

His abduction has raised the eyebrows of global human rights bodies and journalists’ organisations, which have demanded his immediate release. 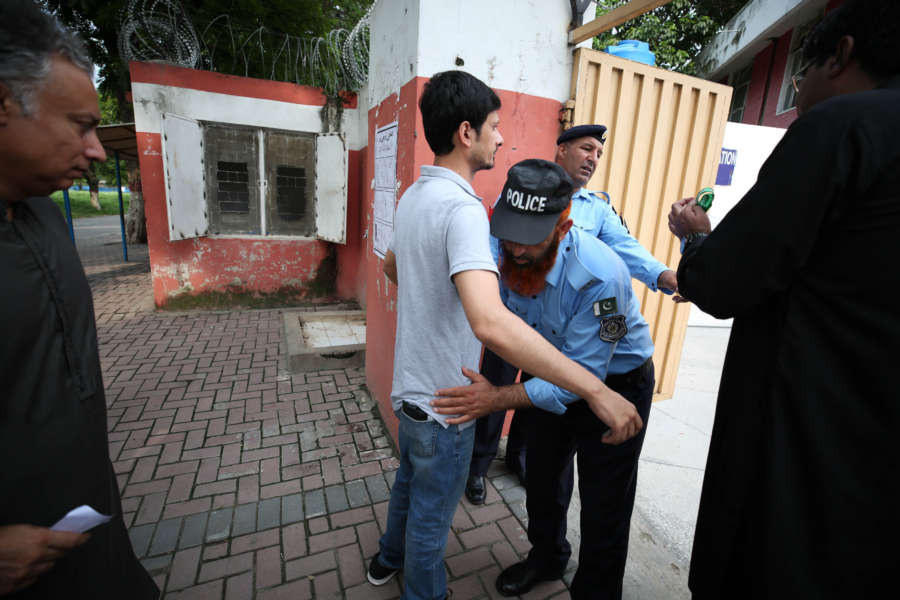 The Human Rights Commission of Pakistan tweeted, “The government should immediately ensure the safe recovery of journalist ?@Matiullahjan919, whose family confirms that he has gone ?#missing.”

The Amnesty International South Asia tweeted, “We are extremely concerned for the fate and wellbeing of ?@matiullahjan919. He has been the subject of physical attacks and harassment for his journalism. The authorities must establish his whereabouts immediately. ?#ReleaseMatiullah.”

“CPJAsia is deeply concerned about the reported abduction of @Matiullahjan919He should be released and returned to his family at once. #ReleaseMattiullahJan,” tweeted CPJ Asia.