After recovering from coronavirus before a week Urdu poet Anand Mohan Zutshi Gulzar Dehlvi died of a heart attack at his residence in Noida.

On Friday afternoon Dehlvi suffered a massive heart attack, less than a month shy of his 94th birthday. He is survived by a son and a daughter. The last rites will be performed on Saturday, according to a statement from the family. 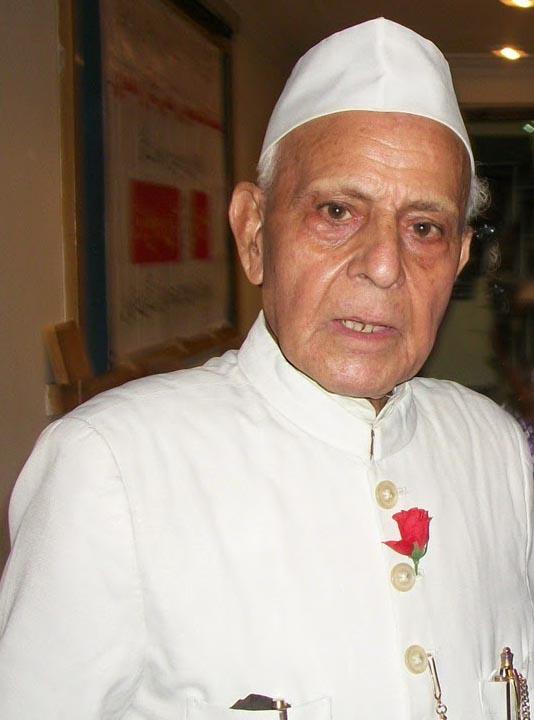 On June 7, Gautam Buddha Nagar District Magistrate Suhas L.Y. had tweeted Dehlvi’s photo with the caption: “This 94-year-old resident turned Covid negative and was discharged today. He is an inspiration to many like me. Sir, you motivate us to work even harder, we all residents wish you a very long and healthy life.”

Urdu poet Moin Shadab said, “He came back home after successfully fighting Covid-19, but he was suffering from heart ailments. With his demise, Urdu poetry has lost a gem.”

Another Urdu poet, Alimuddin Asad said, “I have been associated with him for a long time. He was a pillar of Urdu poetry and ambassador of communal harmony.” 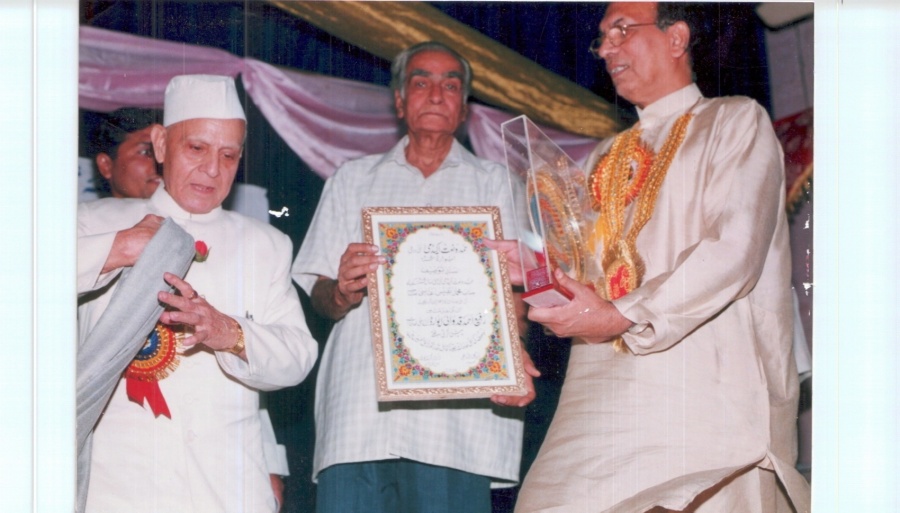 Originally a Kashmiri Pandit, Dehlvi was born in old Delhi in 1926. He had served as the editor of ‘Science ki Duniya’, the first Urdu science magazine published by the Government of India in 1975. He is also credited for setting up several Urdu schools across the country.