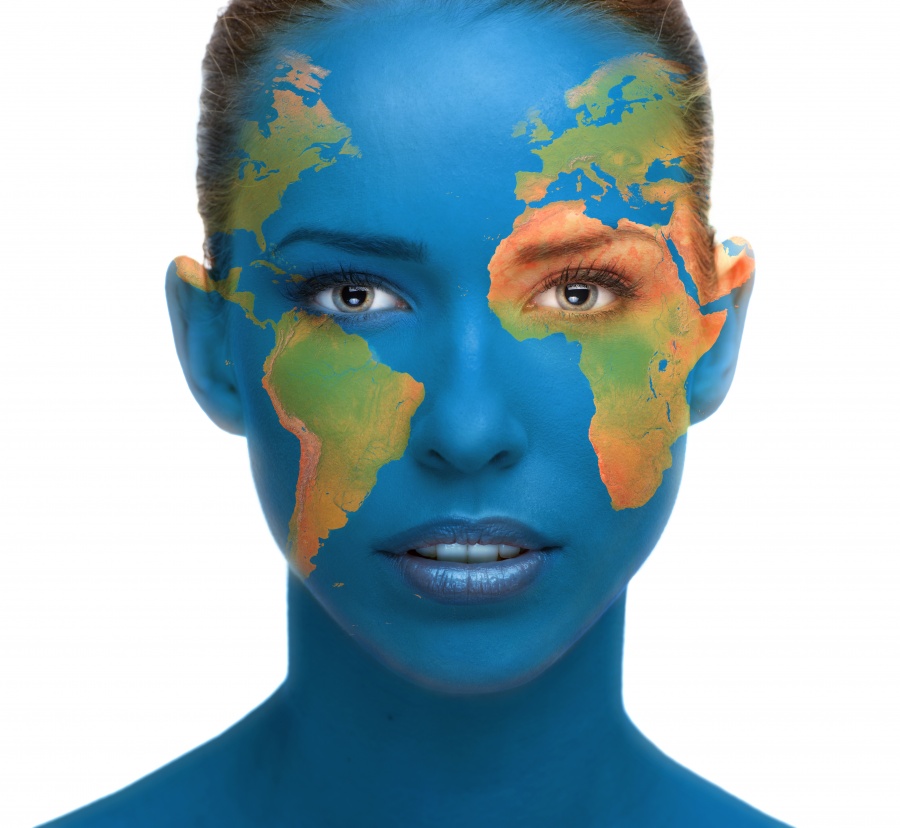 On World Environment Day (WED), the UAE has made a leap in the expansion and development of protected areas increasing from 44 in 2019 to 49 in 2020, Dr. Thani bin Ahmed Al Zeyoudi, Minister of Climate Change and Environment, has disclosed.

WED is celebrated on 5th June every year and is the United Nations’ principal vehicle for encouraging awareness and action for the protection of our environment, engaging governments, businesses, celebrities and citizens to focus their efforts on a pressing environmental issue.

In his statement to mark the occasion, Dr. Zeyoudi added that forging ahead in the economic sphere has never been enough for the UAE. “A parallel priority is to ensure that the country’s economic growth does not come at the expense of the environment,” he noted.

“Over the course of five decades, the Founding Father of the UAE, the late Sheikh Zayed bin Sultan Al Nahyan, ingrained the concepts of sustainability and environmental protection in his people, and today, our wise leadership carries on his legacy.”

“On World Environment Day 2020 that occurs under the theme ‘Biodiversity’, we reflect on our success in protecting flora and fauna at home and abroad that has established our country as a globally acclaimed leader in environmental stewardship,” the minister added.

“We are proud to note that Sharjah has designated five new protected areas this year, taking the number of natural reserves in the UAE to 49,” said the minister. ”The addition, coupled with the expansion of Al Dilfaweya Protected Area in the emirate of Abu Dhabi by 45 sq.km, has increased the total protected area from 14.8 percent of the country’s territory in 2019 to 15.5 percent in 2020, accounting for 18.4 percent of its terrestrial territory and 12.01 percent of its marine territory. 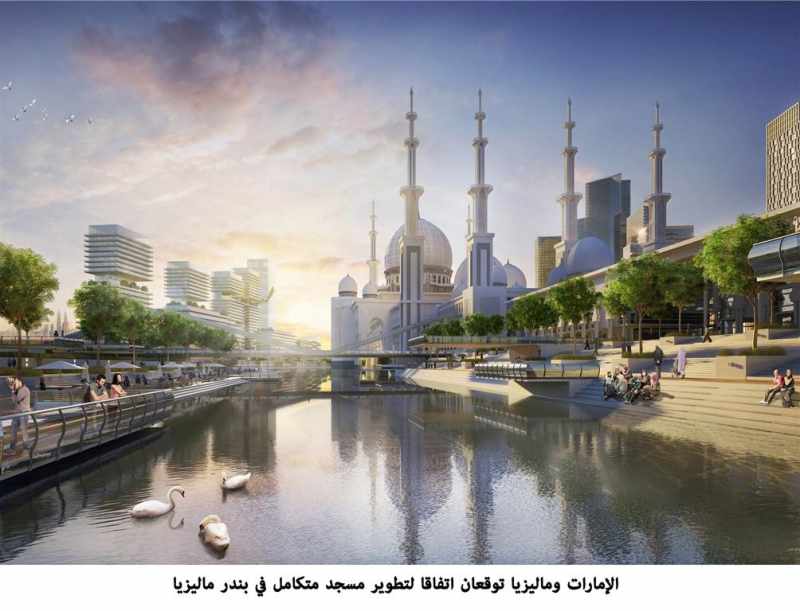 “We also take pride in the UAE’s track record in implementing effective wildlife rehabilitation programmes to protect endangered species, such as falcons, dugong, the Houbara bustard, and the Arabian Oryx.” 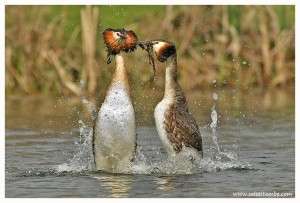 On a global scale, the Mohamed bin Zayed Species Conservation Fund, a key philanthropic endowment, provides grants to species conservation initiatives. “To date, the fund has supported the conservation of 1,350 endangered species in 160 countries to the tune of more than US$20 million,” according to Dr. Zeyoudi.

Furthermore, the International Fund for Houbara Conservation has been recognised as a pioneering global model for the conservation of the species. Since the launch of its captive breeding programme, the Fund has released over 285,000 birds across the migratory range of the species.

With over 50 types of ecosystems, including coral reefs, seagrass, mangroves, tidal flats, and sand dunes, the country is home to 3,787 species today.

“On World Environment Day, we reiterate our unwavering commitment to protecting biodiversity. We believe that the loss of even the smallest species can lead to the destabilization of the world’s ecosystems.

“With the numbers of flora and fauna declining faster than at any other time in human history, the world must take transformative action to save its natural systems. This is a time for nature,” Dr. Zeyoudi said in conclusion.

In recent years, the UAE has reinforced its global position as a centre of harnessing the global efforts to counter climate change and protect the environment, through hosting major environmental events, including the Climate Forum at the World Government Summit held annually in Dubai and Abu Dhabi Sustainability Week. 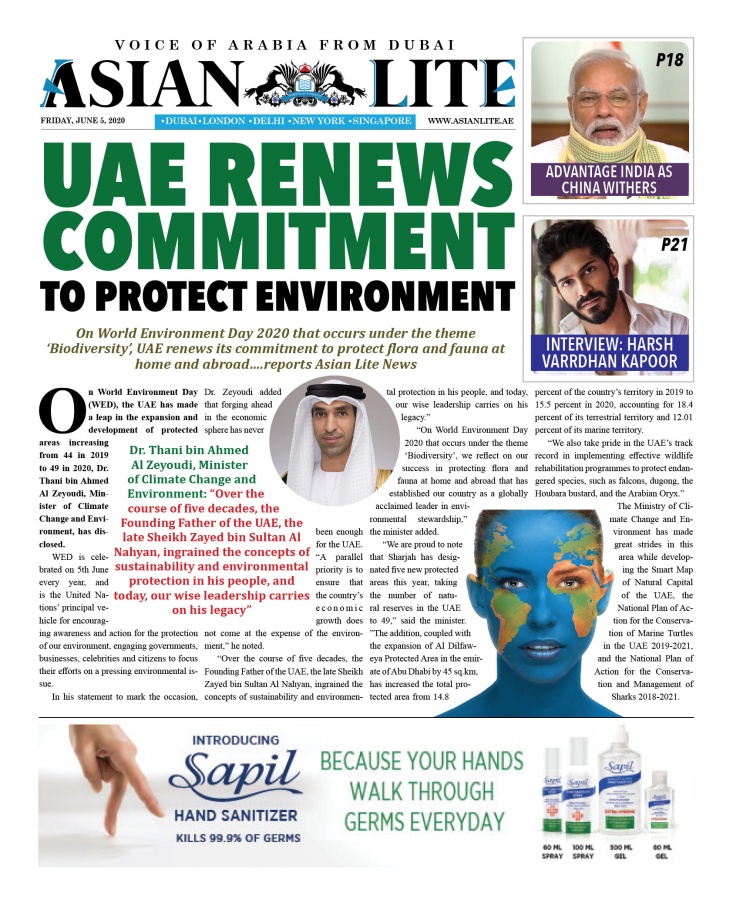 As part of the UAE’s support for scientific research and its encouragement to scientists, researchers and students to develop innovative environmental solutions, it established several global awards, including the “Zayed Sustainability Prize,” the “Mohammed bin Rashid Al Maktoum Global Water Award” and the “Mohamed bin Zayed Species Conservation Fund.”

The UAE has been active in financing environmental development projects around the world, such as renewable energy projects in the Caribbean and the Pacific islands, as well as water projects in countries suffering from a lack of drinking water.

Locally, the UAE is implementing a range of projects and strategies that aim to protect the environment and mitigate the effects of climate change, and it has increased its number of natural reserves to 44.

The UAE has adopted several measures to preserve its biodiversity, including conducting many studies and surveys on species and habitats facing pressures and threats, such as increasing land use and consumption of groundwater, as well as overgrasing, the exploitation of marine resources, land and water pollution, invasive species and climate change.